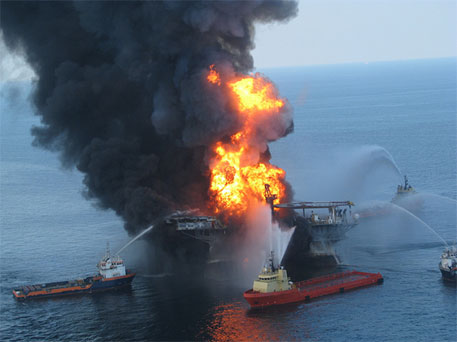 In a setback to BP, the US Supreme Court has rejected its request to review decisions relating to the compensation package for the April 2010 oil spill in the Gulf of Mexico.

British multinational oil and gas company BP had approached the court with claims for losses, which it alleges, have no apparent connection with the Deepwater Horizon oil spill.

Following the order, BP will have to continue making payments according to a settlement agreed and signed in 2012. The company has already paid $2.3 billion of $4.25 billion in compensation to individuals and businesses affected by the oil spill. This part of the compensation relates to economic losses suffered by the parties.

BP America Senior Vice President for communications Geoff Morrell reacted to the court order saying, “We remain concerned that the programme has made awards to claimants that suffered no injury from the spill—and that the lawyers for these claimants have unjustly profited as a result. On behalf of all our stakeholders, we will therefore continue to advocate for the investigation of suspicious or implausible claims and to fight fraud where it is uncovered.”

On April 20, 2010, the Deepwater Horizon drilling rig exploded, killing 11 people and causing one of the largest oil spills in history. It spelled disaster for marine animals and birds and affected many businesses in the region.