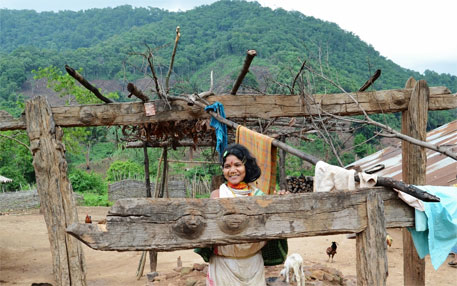 The dates for the much-awaited Palli Sabha, or village council, that will decide the fate of bauxite mining in Niyamgiri hills, are set to be declared by the Odisha government. The Palli Sabha involving 12 villages will be held on July 18, 22 and 27, and on August 1, 8, 13 and 19, say sources in the state government. Letters specifying the dates were sent on July 2 by the district collectors of Rayagada and Kalahandi to each sarpanch, or village headman, of Parceli and Sibapadar gram panchayats. Till July 3 morning, however, the village heads have refused to sign the document. Without their acquiescence, the state government cannot notify the dates.

On April 18, in a landmark judgement, the Supreme Court ordered that Palli Sabhas in Rayagada and Kalahandi will take a final decision on whether mining giant Vedanta can proceed to mine the Niyamgiri hills for bauxite, and if this infringes on the local community’s right to worship. The landmark case is India’s first public referendum to decide the fate of a mining project.

The bone of contention is the number of villages where the Palli Sabha will be held. The government of Odisha has come out with a list of 12 villages on the slopes of Niyamgiri hills. Locals, however, are demanding that Palli Sabha be held in all 112 villages–102 villages in Rayagada and 10 in Kalahandi.

On June 1, the Odisha government sent notices to 12 villages inviting fresh claims to individual, community, cultural and religious rights on the forests in accordance with the Forest Rights Act, 2006, to be submitted within six weeks. The Palli Sabha is supposed to take a decision on these claims within three months. On June 17, when the state government officials visited Trilochanpur in Kalahandi to sensitise people regarding the Palli Sabha and the process of filing claims, angry forest-dwellers locked the officials in for an entire day. The locals have also decided not to sign attendance sheets in the sensitisation workshops fearing the state government might misuse them.

Where does Niyam Raja live? 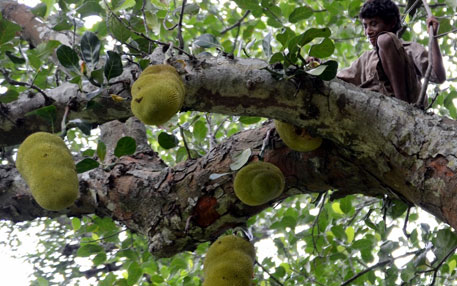 The state government wants the Palli Sabha to decide on the exact abode of Niyam Raja–the supreme deity of the Dongria Kondh and other forest-dwellers on the hills. “The Palli Sabha can also examine whether the proposed mining area Niyam Dangar, which is 10 km from the peak, would in any way affect the abode of Niyam Raja,” reads a letter dated May 27 by Santosh Sarangi, the state secretary of Scheduled Tribe and Scheduled Caste Development Department, to the district collectors of Rayagada and Kalahandi. By peak the letter refers to Hundijali, “which is the hill top known as Niyam Raja”.

The Dongria Kondh and other forest-dwellers worship the entire cluster of the Niyamgiri hills and do not segregate them according to places of worship. “If you take away my arm or head and leave the rest of my body, will I survive?” asks Lodo Sikoko, leader of Dongria Kondh.

Down To Earth visited several interior villages over the past two days, including Lakhapadar, the remotest village nestled inside Niyamgiri. Locals believe that mining even in a portion of the hills will destroy the close ties they have with nature, whom they worship in form of supreme deity Niyam Raja, and his blessings which manifest as streams and forest resources–millets, spices, tubers and fruits–on which they survive. The overwhelming sense one gets is that the forest-based ecology is the Kondhs’ religion; Niyam Raja, whose abode is the densely forested hills, is the reason they are alive.