Croatia became the 97th country to ratify the ban, which was adopted by the parties to the Basel Convention in 1995, to protect human health and the environment against the adverse effects of hazardous wastes 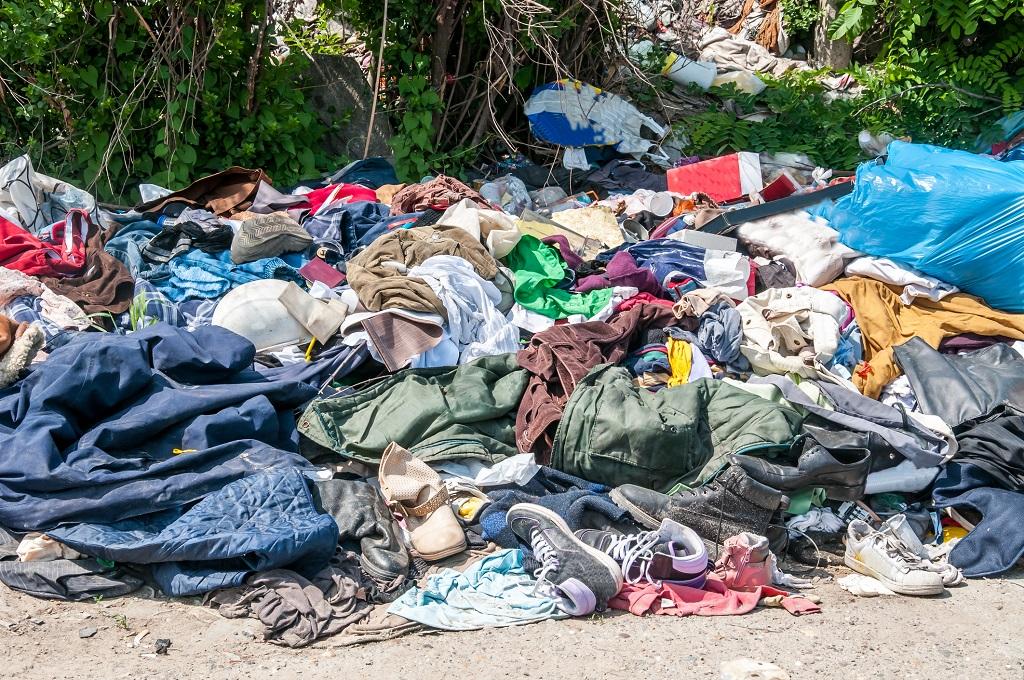 The 1995 Basel Ban Amendment, a global waste dumping prohibition, has become an international law after Croatia ratified it on September 6, 2019.

Croatia became the 97th country to ratify the ban, which was adopted by the parties to the Basel Convention in 1995, to protect human health and the environment against the adverse effects of hazardous wastes, according to Basel Action Network (BAN).

BAN is a Unites States-based charity organisation and is one among the organisations and countries, which created the Basel Ban Amendment — hailed as a landmark agreement for global environmental justice.

The Ban Amendment prohibits all export of hazardous wastes, including electronic wastes and obsolete ships from 29 wealthiest countries of the Organization of Economic Cooperation and Development (OECD) to non-OECD countries.

The Ban Amendment had been stalled for all these years due to uncertainty over how to interpret the Convention.

It will become a new Article in the Convention and will enter into force in the 97 countries after 90 days — on December 5, BAN said.

“The most important idea ever conceived to promote environmental justice at the global level is now law,” Jim Puckett, executive director at the BAN, in Seattle, US, said in a release.

“We applaud Croatia and all of the 97 countries that have ratified the agreement to date and hope that all others will now do so at the earliest opportunity,” he added.

However, countries like the US, Canada, Japan, Australia, New Zealand, South Korea, Russia, India, Brazil, and Mexico are yet to ratify the ban.

The US produces the most waste per-capita but has failed to ratify the Basel Convention and has actively opposed the Ban Amendment.

Non-adherence to international waste trade rules has allowed unscrupulous US ‘recyclers’ to export many hundreds of containers of hazardous electronic waste each week to developing countries for so-called recycling, according to BAN. Nearly, 40 per cent of e-waste delivered to US recyclers is exported to Asian and African countries.

The recycling involves the burning, melting and chemically stripping electronic waste by desperate, unprotected workers in highly polluting operations. Further, wastes from the shipping companies — old ships, hazardous asbestos and flammable gases and oils — end up on beaches in South Asia where they create pollution, occupational disease and death due to fires and explosions, BAN said.

“There can be no excuse for using the developing world as the dumping ground for the toxic effluent of the affluent,” said Puckett.

“With the Ban Amendment now a legal certainty, we hope the countries that have to date refused to ratify will do so and close the sad chapter of toxic colonialism done in the name of recycling.”