Bio-toilets in trains not effective; they are no better than septic tanks: IIT Madras 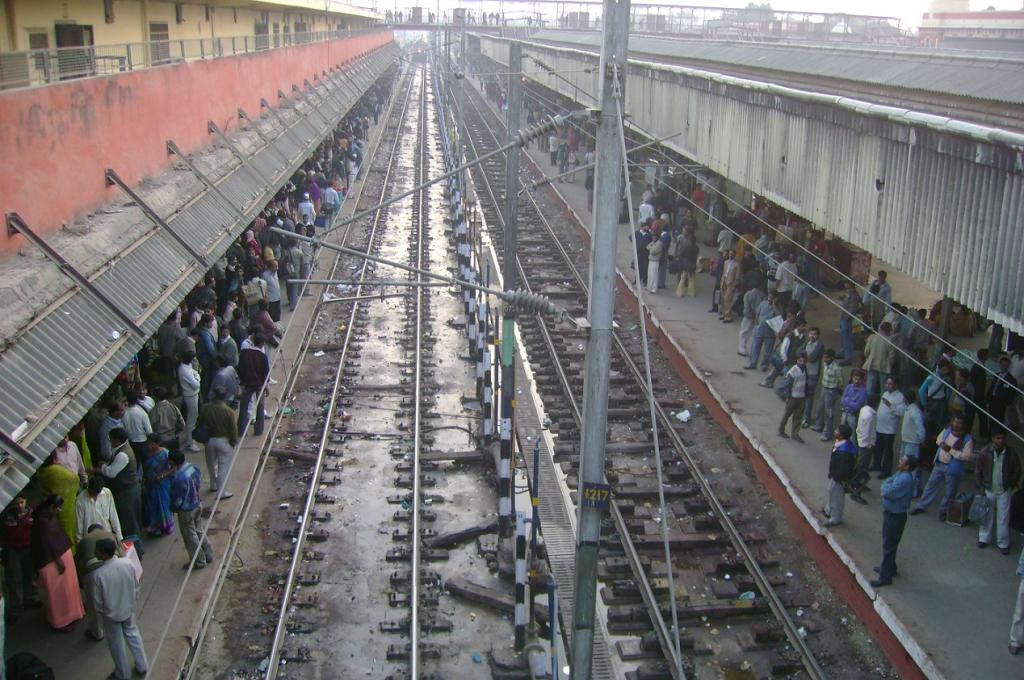 Human waste collected in the bio-digesters does not undergo any kind of treatment. Credit: R K Srinivasan - CSE

A new kind of toilet caught the fancy of Indian Railways couple of years back when it decided to install bio-digesters in mainline express and mail trains. About 93,537 bio-digesters, Rs 1,305 crore and few years later it has now come to pass that most of the new bio-toilets are ineffective, ill maintained and the water discharged is similar to raw sewage.

The technology, which was sold as a game-changer that would resolve the problem of undecomposed human waste on train toilets and tracks, does not seem to be working, according to the IIT-Madras (IIT-M) study. The study was sponsored by the Bill and Melinda Gates Foundation and it was recently submitted to the Centre.

The IIT-M study, which IndiaSpend has access to, concluded after a two-year-long study that these toilets are no better than a septic tank. The organic matter (human waste) collected in the bio-digesters does not undergo any kind of treatment. “Like in the septic tanks, these bio-digesters accumulate slush (human excreta mixed with water)," IIT professor Ligy Philip, who headed the latest study, was quoted saying.

READ: Roadblocks for bio-toilets in India

In a press release issued on December 2, 2016, the Ministry of Railways claimed that “anaerobic digestion process is applied for the digestion of human excreta in the bio-toilets”. In these bio-toilets, which are fitted below the coach floor underneath the lavatories, “the human waste is collected from toilet and is acted upon by a colony of anaerobic bacteria that convert human waste mainly into water and bio-gases (mainly Methane & Carbon Dioxide)”, the Ministry had claimed.

But that’s certainly not happening.

On August 29, the Railway Board wrote a letter to the General Managers of all the zones, asking them to give emergency attention to bio-toilets “to bring about visible and quantum improvement in cleanliness”.