Biomedical waste in Delhi: What monitoring without figures, asks report 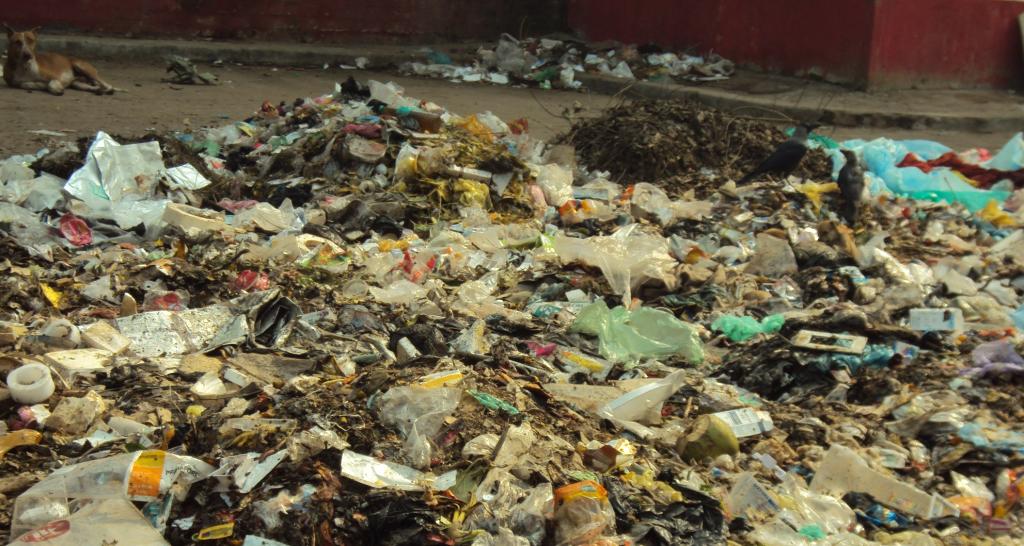 Even as the Bihar Pollution Control Board recently served closure notice to 219 health facilities in Patna for not complying with the Biomedical Waste Management (BMW) Rules 2016, its Delhi counterpart seems to be in the dark in this regard.

While the Bihar board’s action was one-of-a-kind since so many facilities were served closure notice in one go, the Delhi Pollution Control Board (DPCC) does not even have updated data about how many healthcare facilities (HCFs) it has to regulate nor the total amount of waste generated by them.

This finding, among many others, has come out in the latest report of Toxics Link, a Delhi-based non-profit. It surveyed 25 private and 13 general HCFs across all districts of Delhi.

“Though we had access to the Delhi Pollution Control Committee and Central Pollution Control Board data (available online), these were not up to date. Our attempts to get current data through Right To Information failed as DPCC claimed that they did not have compiled data available with them,” the report said.

Talking to Down To Earth (DTE), Priti Mahesh, chief programme coordinator, Toxics Link said, “We were shocked to get this reply from them. What is it that the DPCC is monitoring when they don’t even have the correct numbers? Only the facilities that are registered with them? What about those which are not?” she asked.

“This raises serious concern because the entire monitoring of BMW Rules is in limbo in the national capital of the country, thanks to the lackadaisical attitude of the state pollution control board,” she added.

The Rules place very significant responsibilities on pollution control boards (PCBs). From giving authorisation to HCFs to monitoring to suspension and even closure, everything has to be done by PCBs. Even inventorisation of biomedical waste is the responsibility of PCBs. The DPCC has no updated numbers for any of these things.

“However, our experience on the ground suggests both these figures are grossly under-reported and this is the root cause of all the ills,” said Mahesh.

The State of Environment in Figures, 2019 — brought out by DTE — also talked about gross under-reporting of the menace.

Moreover, the report states that even out of 5,394 facilities, only 959 applied for authorisation to operate from DPCC. Out of these, 872 were granted permission. This means that 4,522 HCFs are operating without any monitoring by DPCC, if any at all.

Asked about the role of Delhi’s health department, Mahesh said, “The BMW Rules do not indicate any direct role. But since they have all the right to regulate, their duty can’t be sidelined too. They should see why HCFs are operating without DPCC authorisation.”

Further disappointing, Mahesh said, was the lenient attitude of the DPCC towards errant HCFs. “All that they do is either issue show cause notice or issue directions. This, when we know that serious violations of the Rules are happening,” she said.

“They resist issuing closure orders saying there is no alternative to HCFs. But how can this argument sustain if one has to implement the law? Even their last annual report does not talk about closure orders,” she added.

Even the HCFs are not very open to any scrutiny. “The study had set out to assess the current BMW management in the state, but getting access to healthcare facilities was a big challenge as the facilities were not open to such assessment. Though the team managed to visit bedded facilities, non-bedded facilities could not be included in this edition of the study as we could not get access in these,” the ‘limitations’ part of the study read.

Nonethless, the report came out with significant findings and it is no surprise that serious lacunae were observed in implementation.

According to the Rules, every HCF has to first treat the waste in its own effluent treatment plant. Following that, it has to be sent to a centralized Common Bio-medical Waste Treatment and Disposal Facility (CBWTF) where the waste lands from a fixed number of HCFs. And, it should never be disposed at dumping sites.

“Shockingly, three out of five dumping sites had needles, syringes, gloves, glass vials and dental casts mixed with the solid waste. Though a very small amount of syringes or gloves can come from households, presence of large number as well as waste like dental casts clearly indicated that healthcare establishments were also mixing waste and dumping it along with municipal waste,” the report said.

The liquid waste being generated in hospitals is being disposed of in sewers. And liquid waste is highly infectious. At many places, sewer lines criss-cross with water supply lines and therefore, the possibility of liquid waste getting mixed with it may not be ruled out.

“Almost all the visited HCFs with bed strength less than 30 don’t have an Effluent Treatment Plant (ETP), and the generated liquid waste is freely mixed with the public sewer, sometimes even without any pre-treatment, which further is an environmental as well as public health concern,” the report said.

The personal protective equipment (PPE) are extremely important. The report said workers in only 37.83 per cent of facilities were found to be using appropriate PPEs though 85 per cent of them had provided it.

“Handling the Bio Medical Waste without using complete Personal Protective Equipment is a common practice. Most of the waste handlers use only gloves and mask while handling BMW, and use of the prescribed latex gloves remains a rare site,” the report said.

Waste storage areas were also not found up to the mark in HCFs. “Waste storage areas have multiple compliance concerns as many recommended norms were not seen to be followed. The assessment team found lacunae, especially in terms of presence of exhaust fans, adjacent water supply, fire extinguishers and smoke detectors. Open waste storage area was the biggest concern, as that would mean access to unauthorised people or animals, increasing the risk of infection spread,” the report said.

Other issues raised in the report include improper transportation of intramural waste, improper record maintenance of waste at the HCFs and improper handling of secondary waste from ETPs to CBWTF.