The research analysed attitudes of people in Uttar Pradesh’s Ghazipur, all of whom had toilets in their houses. Almost half were unwilling to use them 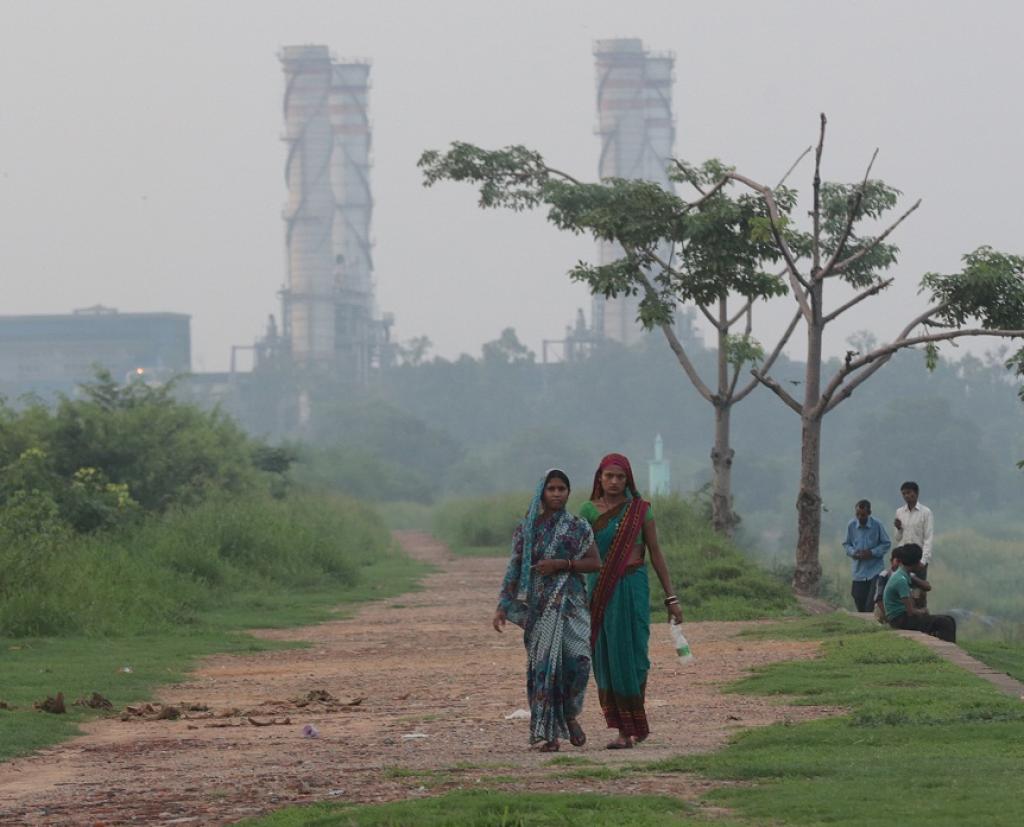 A World Bank (WB) research in India has concluded that merely building toilets won’t stop Indians from defecating in the open as long as their attitudes towards latrines do not change.

The research was conducted by Varun Gauri, Tasmia Rahman and Iman Sen. They surveyed five villages in the Ghazipur district of eastern Uttar Pradesh (UP). The state has a high burden of open defecation.

The first round of the survey was conducted at the household level, across 204 households that owned latrines, between January and February 2017. The second phase was conducted in March 2017.

They found that around 40 per cent of people having toilets in their houses did not use them. Many of the respondents associated toilets with gandagi (dirt). People’s beliefs were closely linked to their perception of what others believed. This meant that social norms had a big say on individual attitudes.

The researchers concluded that policy makers needed to give proper thought and make adequate efforts to get the desired change in behaviour related to toilet uses.

India has, for long, been facing a herculean task to end open defecation. Since 1970, many programmes have been initiated but all of them failed to bring the desired result.

However, a consensus has built up with all these experiences that reducing open defecation requires not just access to improved sanitation facilities, but also a serious effort to change attitudes.

When the Narendra Modi-led National Democratic Alliance (NDA) government came to power in 2014, almost 70 per cent of rural Indians were defecating in the open.

The NDA government launched the Swachh Bharat Mission (SBM), a pet scheme of the prime minister. Along with increasing the government subsidies to build latrines to almost Rs 15,000, the Swachh Bharat Abhiyaan has been focusing on increasing awareness about the harmful consequences of open defecation through large‐scale behavior change campaigns. The idea has been to increase latrine ownership.

As per official claims, around 94 per cent of rural households have been provided toilets. The government has set October 2, 2019 as the deadline to make India Open Defecation Free (ODF).

However, if the results of this survey are to be believed, it is clear that the government still needs to give an extra push for heightening awareness among people about the benefit of using toilets.