Besides sustained campaigns on sanitation, Down To Earth has been exploring the connection between sanitation and health in order to trigger a mindset change in rural India 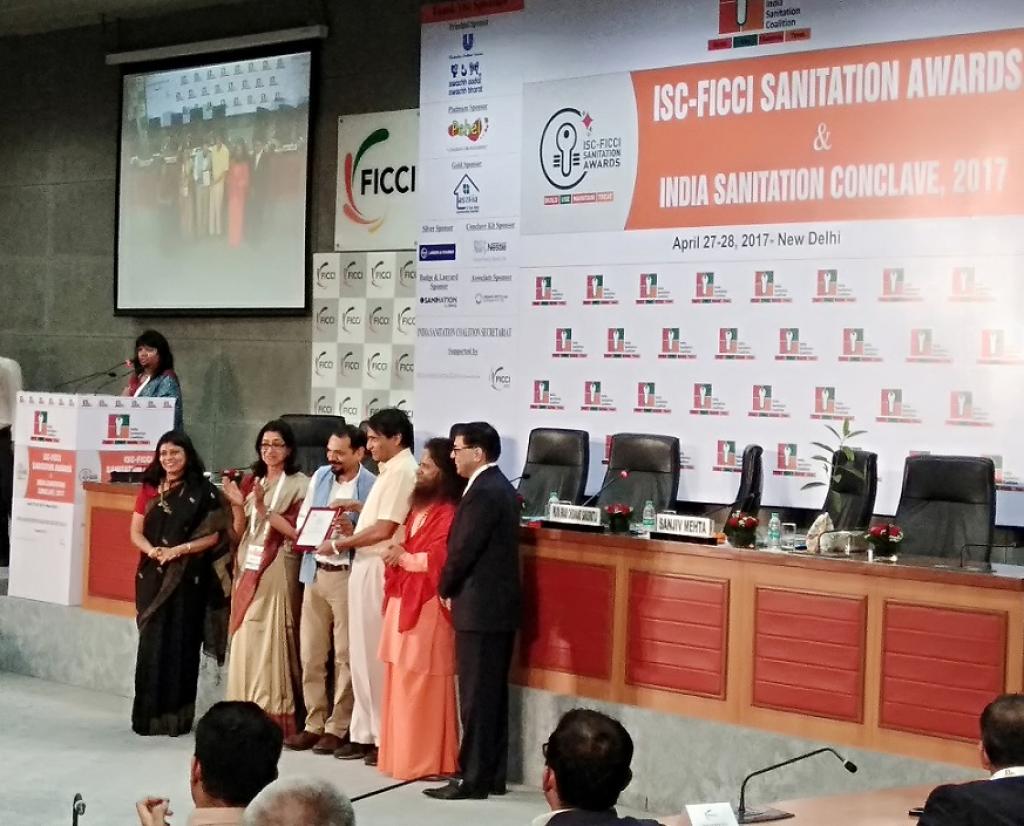 Besides sustained campaigns on sanitation, Down To Earth has been providing field-based reportage on sanitation since 1992. Its balanced narrative on sanitation challenges based on research has demonstrated significant reach.

From exploring the ‘Dirty Truth’ about sanitation challenges in India and critically analysing the progress report of the government to establishing a connection between sanitation and health in order to trigger a mindset change in rural India, Down To Earth has continually upped the quantity and quality of reportage on sanitation.

In the past 25 years, Down To Earth has become a strong voice in this domain.

It has not only brought to the fore the magnitude of sanitation crisis in India but also tried to understand what experts think of sanitation problem in India. The inaugural issue of Down To Earth Hindi, which was officially unveiled in September 2016, did a first-of-its-kind assessment of the ‘toilet building’ performance of a number of Union ministers, chief ministers and a few opposition leaders ever since the initiative was launched in October 2014.

In a bid to find solutions to sanitation issues in the country, Down To Earth reported how the African countries are able to overcome sanitation problems under equally challenging circumstances.