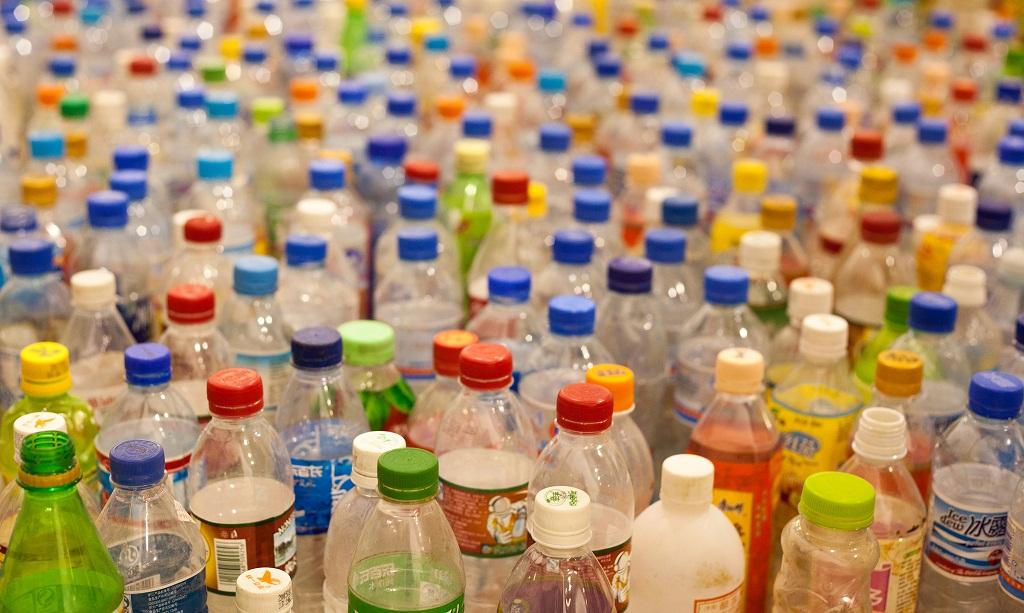 It takes almost 500 years for PET to decompose. PET is the plastic used to make water bottles. Credit: Tom Page/Flickr

Scientists have accidently created a mutant enzyme that can aid in combating the scourge of pollution from plastic, especially Polyethylene Terephthalate (PET) plastic, which is used to make plastic bottles.

During a study conducted to understand the properties of PETase, an enzyme found in bacteria which eats PET plastic, researchers ended up creating a mutated version of the enzyme, which has an enhanced capability to devour plastic.

Although the observed increase in plastic eating capacity was 20 per cent, researchers at the University of Portsmouth in the UK and the National Renewable Energy Laboratory in the US think that significant improvements can be made in the speed at which the bacteria, Ideonella sakaiensis, can degrade PET plastic. The study was published in Proceedings of the National Academy of Sciences.

“It’s incredible because it tells us that the enzyme is not yet optimised. It gives us scope to use all the technology used in other enzyme development for years and years and make a super-fast enzyme,” John Mcgeehan, who is a co-author at the University of Portsmouth told the media.

Discovered in a garbage dump in 2016 in Japan by scientists from the Kyoto Institute of Technology and the Keio University, the bacteria have evolved a mechanism to feed on PET. Such a discovery can help contain plastic accumulation in the environment as it takes almost 500 years for PET to decompose. The study also found that PETase can also degrade one of the many replacements of PET, polyethylene furanoate (PEF).

The researchers were studying why actives sites on PEtase were more open than the active sites on cutinase, another enzyme used by micro organisms such as plant fungi to bore through tough cutin membranes on plant parts. Active sites are places where the reaction leading to the breakdown of plastic takes place.

They found that PETase had a liking for man-made polymers rather than natural ones and hypothesised that this was because it had evolved in an environment with a lot of PET, such as a junkyard. So they fiddled with the structure of PETase to make it similar to cutinase and ended up creating the more potent mutant enzyme.

The work of scientists in improving plastic waste management notwithstanding, it would be good to remember that PET forms only 20 per cent of the global plastic production. And, of all the plastic produced in the world, only 9 per cent is recycled. The rest 91 per cent ends up in land-fills or in the oceans. Manufacturers such as petro chemical companies see recycling as a costly affair as compared to discarding and producing new plastic with cheap oil.

Even the discovery of plastic eating organisms is nothing new. Last year, researchers from the Chinese Academy of Sciences found a soil fungus which also breaks down plastic. Biodegradable plastic, a recent discovery, has already proven to be a myth.

Such studies can be misinterpreted to believe, falsely, that the menace of plastic pollution can and is being solved. The fact is plastic consumption is not declining. In 2000, 300 billion plastic drinking bottles were bought. By 2021, this is expected to increase to 583.3 billion, according to a global packaging trends report by Euromonitor International. In fact, 20,000 plastic bottles are bought each second.

Instead of actively choosing to change our consumption patterns and lifestyles, such studies can be misread to encourage continued consumption of plastics.