This speaks more of how badly hotel waste is managed rather than anything about natural food and natural habitat, say researchers 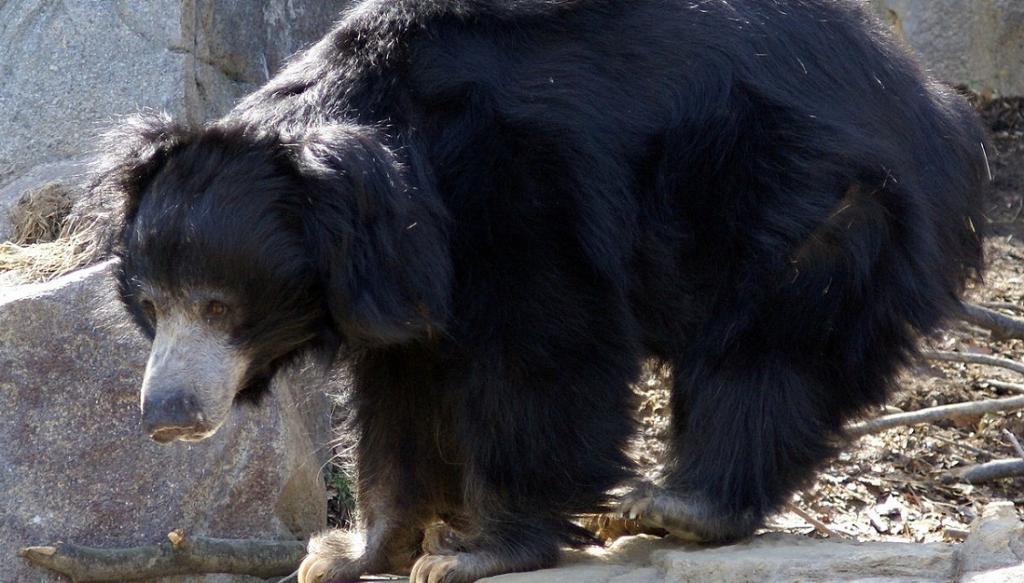 Food waste in Mt Abu has been drawing sloth bears into the Rajasthan tourist destination for some time now, according to a recent study.

There have been instances of the animals attacking people, but they have not blown into human-bear conflicts.

The bears especially sought sweet food waste in the garbage dumps, according to the study. This was similar to their preferences in the wild for sugar-rich food like honey and ripe fruits.

The January-May 2019 research involved interviewing 241 permanent residents of the town. Their views were corroborated with data from the Rajasthan forest department.

The study found the increase in the bears’ foraging behaviour in the garbage bins had led to an increase in human-bear conflict in the area.

Forest department records provided data on 19 attacks in 13 locations that were distributed widely across the town. Secondary data indicated a sharp increase in bear attacks during 2018–2019 and an exponential increase in tourism during 2016–2018

The absence of retaliatory action despite the increasing number of attacks on people was remarkable, it added.

The researchers stressed that bears indulging in such new food gathering behaviour did not necessarily mean shortage of food sources in the wild.

“The Mount Abu example shows that even sloth bears can be ‘persuaded’ to give up wild foods though there are no other cases like this of a bear population entering an urban area so regularly,” KS Gopi Sundar, one of the authors of the study and a member of the International Union for Conservation of Nature Bear Specialist Group, told Down to Earth.

“To me, this speaks more of how badly hotel waste is managed rather than anything about natural food and natural habitat,” he added

Sundar said some bear species, include brown and black bears and more recently, polar bears, had been known to get addicted to urban garbage. He, however, said the situation in Mount Abu was unique.

“Most bear-related foraging of garbage is in areas close to wilderness. Bears get to trash and forage. Mount Abu is a unique situation where a bear species previously not known to forage regularly on human garbage has got used to getting into a town to seek hotel waste,” he said.