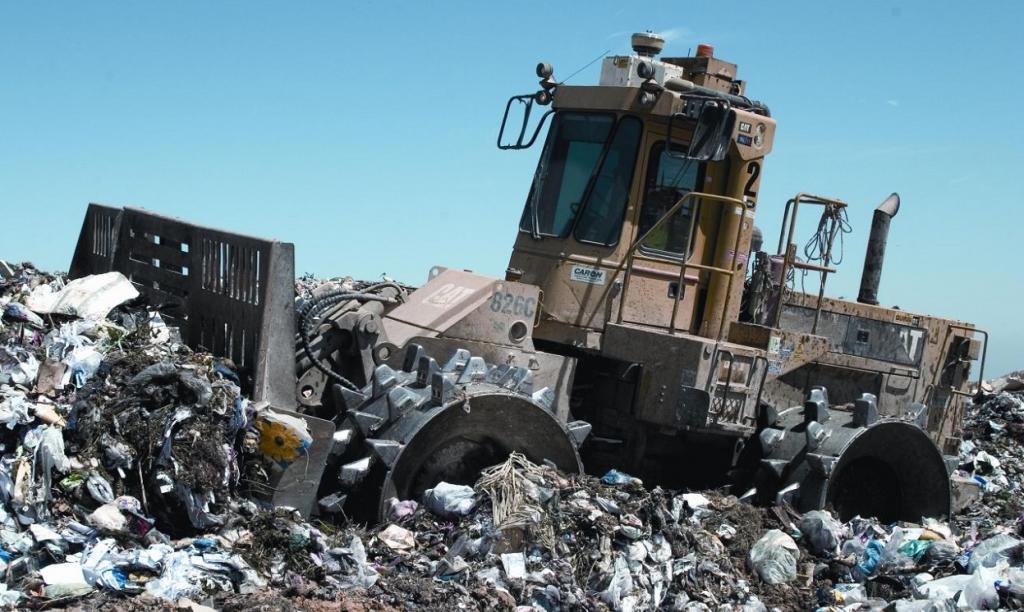 According to the International Solid Waste Association, globally, the waste sector could reduce its GHG emissions by cut 10 to 15 per cent when all waste management actions like recycling, composting and treatment are considered. The sector could reduce up to 20 per cent of the global emissions, if actions are taken to reduce waste generation.

Some of the actions that signatory cities will implement

Reduce food losses and wasting of food at the retail and consumer levels by decreasing losses along production and supply chains.