Going surgical on plastics in Rwanda 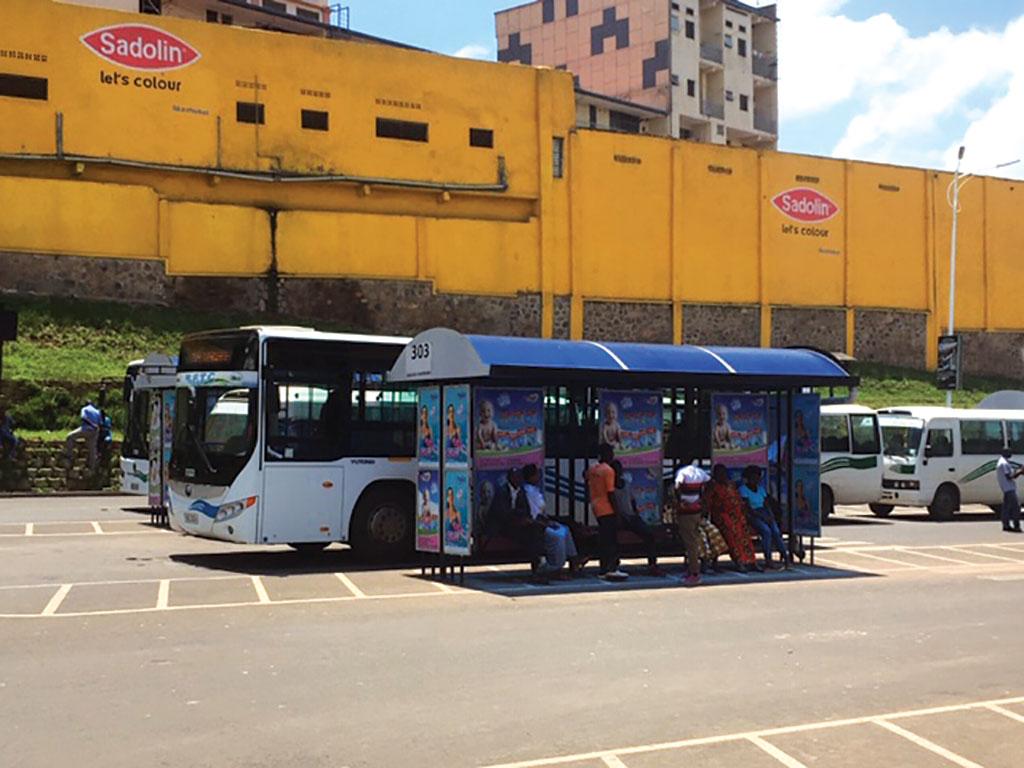 It is a small African country — the size of India’s Manipur. But Rwanda has set an example for the rest of the world in dealing with a persistent pollutant. Since 2008, the country banned the import, manufacture and distribution of plastic, with a few exceptions. How has this east African nation achieved this when most of the world — including India — is struggling with mountains of plastic waste?

The origin of the ban, says Peter Katanisa, a former adviser to Rwanda’s minister of environment, was the aftermath of genocide in 1994, which left at least 0.8 million people dead and piles of rubbish everywhere. In the years after the genocide, the government of Paul Kagame began to emphasise environmental protection as part of the emotional and economic recovery. Plastic litter was seen as a big concern for the agrarian economy: it was a danger to the soil, agriculture and cattle.

In 2004, a ministerial order banning plastic was issued, but since it lacked legal teeth, it had limited impact. Thereafter, the government launched a series of campaigns to generate public awareness, stakeholder consultations and empowerment of local governments. So when the new law was passed in 2008 relating to the “prohibition of manufacturing, importation, use and sale of polythene bags”, Rwandans were ready to embrace a plastic-free world.

Municipalities are responsible for enforcement. Fines can go up to 300,000 francs (R23,000), says Remy Norbert Duhuze, a director in the Rwanda Environment Management Authority (REMA). Some 70 to 80 business owners have been sent to jail for violating the ban, though fines are the norm, says Duhuze.

Initially, government officials doubted the plastic ban would work. But two years of implementation convinced them otherwise. Some 70-80 per cent of the plastic that is in use is claimed to be recycled. Now, 14 plastic recycling companies are in business when there were none in 2008. “Some are complaining there is not enough plastic to remain in business,” says Katanisa.

Today, every school in Rwanda has an “environment club”. Trained teachers inculcate messages of cleanliness to students and through them to their parents. “On the last Saturday of every month—from 8 to 11 am—all businesses close and traffic comes to a halt as people across the country gather to clean their neighbourhoods,” says Sifa Uwera, a tour operator in Kigali, Rwanda’s capital. Participation in community work, or Umuganda, is mandatory or the person faces a fine. Rwanda’s plastic ban, Umuganda and a decade-long awareness campaign have arguably made Kigali the cleanest city in Africa. 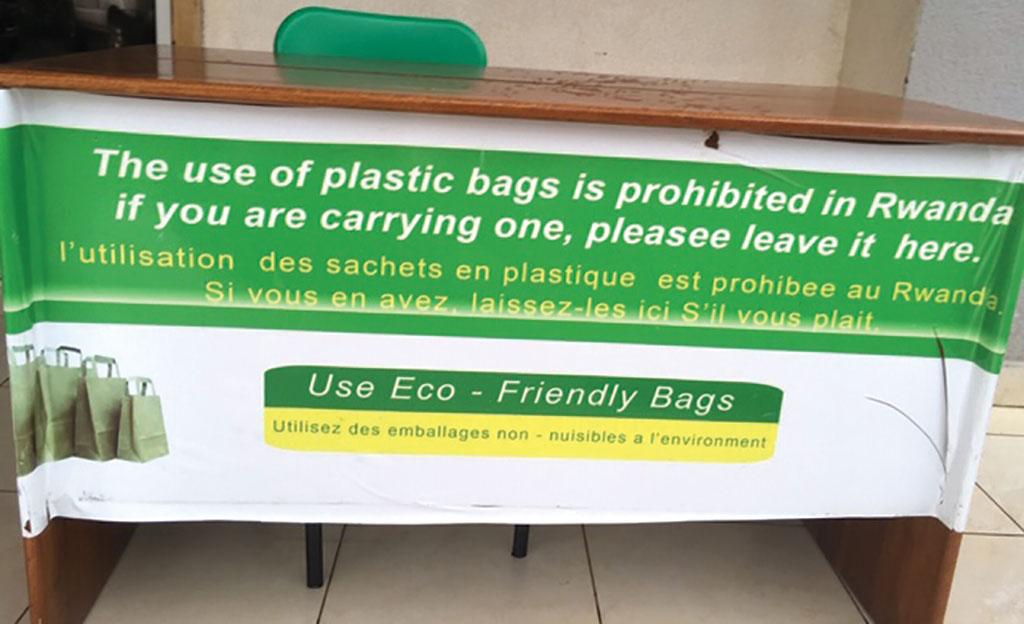 The strong hand of the state behind the initiative cannot be missed. Though there have been some grumbling from businesses, President Kagame has shown strong political will in enforcing the ban and also challenging the industry to come up with alternatives to plastic. Wax paper for bread and bamboo forks and straws are some of the alternatives that have emerged. The government now plans to ban plastic straws from January 2020.

But the plastic ban is not without its drawbacks. First, changing people’s habits is a big challenge. Plastic has become a part of everyday life. Finding an alternative has not been easy. Second, a few of Rwanda’s neighbours are either lax about enforcing plastic ban or do not see a need. Third, smuggling plastic across Rwanda’s border remains a problem despite border checks. Duhuze of REMA says drug smugglers are also involved in plastic smuggling. The buyers are mostly shopkeepers.

The key lesson from Rwanda is that a strong political will to enforce the plastic ban is critical. Many world leaders appear unwilling to use their political capital on an issue they feel will face public resistance, despite evidence of the damage wrought on the environment. Worldwide, 300 million tonnes of plastic is generated each year and 90 per cent is not recycled, according to the World Economic Forum. Mumbai alone produces 700 tonnes of plastic waste daily, most of which find their way in the gutters choking the sewage system.

“Rwanda has a culture of cleanliness,” Indian High Commissioner Oscar Kerketta told Down To Earth. “They have high literacy, their villages are clean and their municipalities are strong,” he says President Kagame is seen as a strong leader—some say authoritarian—whose vision for a clean Rwanda is carried out with little or no opposition. Finally, there is the issue of pride and dignity.

Kagame has banned the import of second-hand clothes to bring dignity to his people (see “Used” Down To Earth, 16-30 June, 2019). Rwandans take pride in their clean and green country.

There are signs that Africa is heeding Rwanda’s call, albeit slowly. Kenya, Tanzania and Morocco have joined the brigade. Kenya now has the strictest ban in force with fines ranging between US $500 and $1,500 and a prison sentence of up to four years. Will the rest of the world show courage and follow in the footsteps of Rwanda and Kenya?