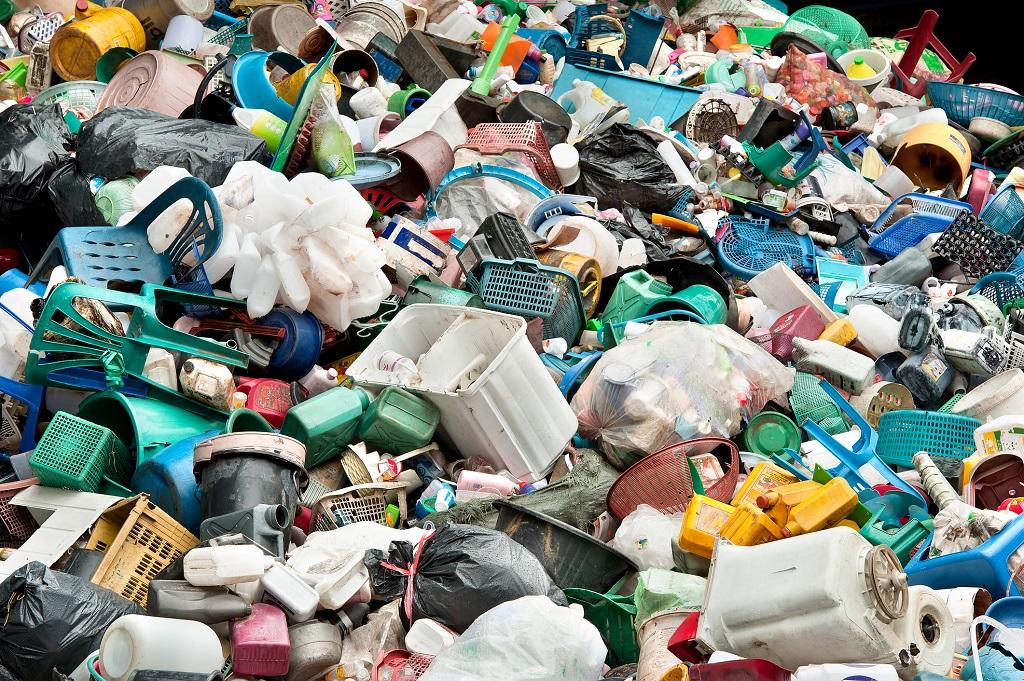 Union Minister of Science and Technology and Earth Sciences Harsh Vardhan on August 28, 2019, inaugurated a demonstration plant for converting plastic waste to diesel based on at the Indian Institute of Petroleum (IIP) of Council of Scientific and Industrial Research in Dehradun.

The plant, which was developed based on a technology by IIP researchers, can convert one tonne of plastic waste into 800 litres of diesel every day.

The fuel will be of automotive grade. It meets the specifications for use in vehicles. GAIL (India) has sponsored the technology development and provided technical support for the endeavour.

Using the technology, polyolefinic waste can be converted into diesel. This type of waste accounts for about 70 per cent of total plastic waste in the country and is the least bio-degradable.

The process is also environmentally friendly. IIP and GAIL have planned to roll out the technology nation-wide after six months of operation of the pilot plant.

Vardhan applauded scientists involved in developing the technology and noted that in 2018, he had witnessed the landing of a commercial flight with bio-jet fuel developed by IIP researchers. Of the two engines of the aircraft, one had the bio-jet fuel to an extent of 25 per cent.

He urged IIP and GAIL to scale up the technology to develop a 10 tonnes per day plant and offered to conduct experiment in Delhi to solve the menace of plastic waste in the capital.

The minister also visited the bio-jet fuel plant and PNG burner facility at the institute. Developed with financial support from Petroleum Conservation Research Association, the burner provides better safety by eliminating flame lift and flash back and controlled loss of unburnt fuel to the environment. The technology has been licensed to 39 manufacturers for fabrication and sale.

The burner has been tested. It has shown a fuel saving of 31 per cent. (India Science Wire)