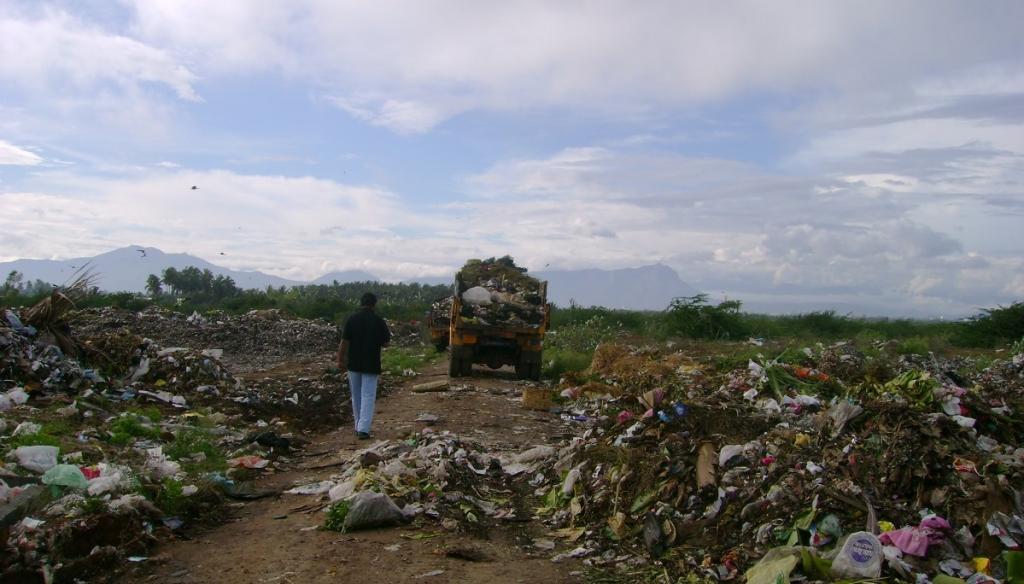 While many municipal bodies are moving towards centralised model of solid waste management, Goa stands out as an example of how decentralised model can do wonders. Speaking at an event organised by Chintan—a non-profit working in waste management—on Thursday (September 13), Sanjit Rodrigues, managing director of Goa Waste Management Corporation said that his state’s model is far more economical and useful.

Enumerating upon his experience, he said that all kinds of waste, wet and dry, are segregated at source. The wet waste goes to compost pits and the rest is treated at waste treatment plant. “We don’t need any big names or consultants to manage our waste as most other municipal bodies are doing. We are self-sufficient and a model for others. We not only save huge amount of money given to private players but also produce surplus energy at our treatment plants,” said Rodrigues.

State of Waste in India—the book which touches upon various aspects of solid waste management—was released at the event. 2018 marks the 18th year since India got its first set of Solid Waste Rules.

Besides dealing with right technology, the book suggests that at times even high-profile waste-to-energy facilities don’t serve the purpose. It cites Okhla facility as an example. The residents, who live in the vicinity, are opposing the plant because the gases generated from burning unsegregated waste are highly toxic.

The book also has a chapter dedicated to the problem of data scarcity. It has interviews of Pradeep Khandelwal and Arun Kumar—engineers from the East Delhi Municipal Corporation—who say that in absence of good data, decision-making has been badly hit. "What is happening is data disaster as most of the data on waste management is poorly collected and used. For example, according to the Central Pollution Control Board, the waste in Agra has gone down from 654 tonnes per day (TPD) in 2004-05 to 520 TPD in 2010-11. Similarly, in Chandigarh, the waste during the same period is shown to have reduced from 326 to 264 TPD. This is unbelievable," said Chitra Mukherjee, Chintan's head of programmes.

Talking about the relationship between waste, pollution and health, T K Joshi, who was formerly with Maulana Azad Medical College, said that though these issues are highly interrelated, doctors are also not adequately trained to address the diseases borne out of solid waste.

The book critically analyses all the waste management laws, which came into being to govern various types of waste, including, solid waste, bio-medical waste and e-waste. Despite the existence of adequate laws and legal forums like National Green Tribunal, implementation remains woefully inadequate. "Given the paltry penal provisions and poor awareness, these rules are hard to implement. This requires amendments to the Extender Producer Responsibility Act for stricter penalties," said Mukherjee.

Significant investment is also needed on awareness. "In Delhi, for example, 76 per cent of the residents in a 2015 study thought that glass and metal were bio-degradable (and would put them in the wet waste category). In the East Delhi Municipal Corporation, this hit an alarming 97 per cent," she said.

Recognising the crucial role of informal sector in waste management, the book rues the fact that rag pickers remain socially, politically and economically marginalised. They are now facing job threats as private companies have entered the waste management sector.