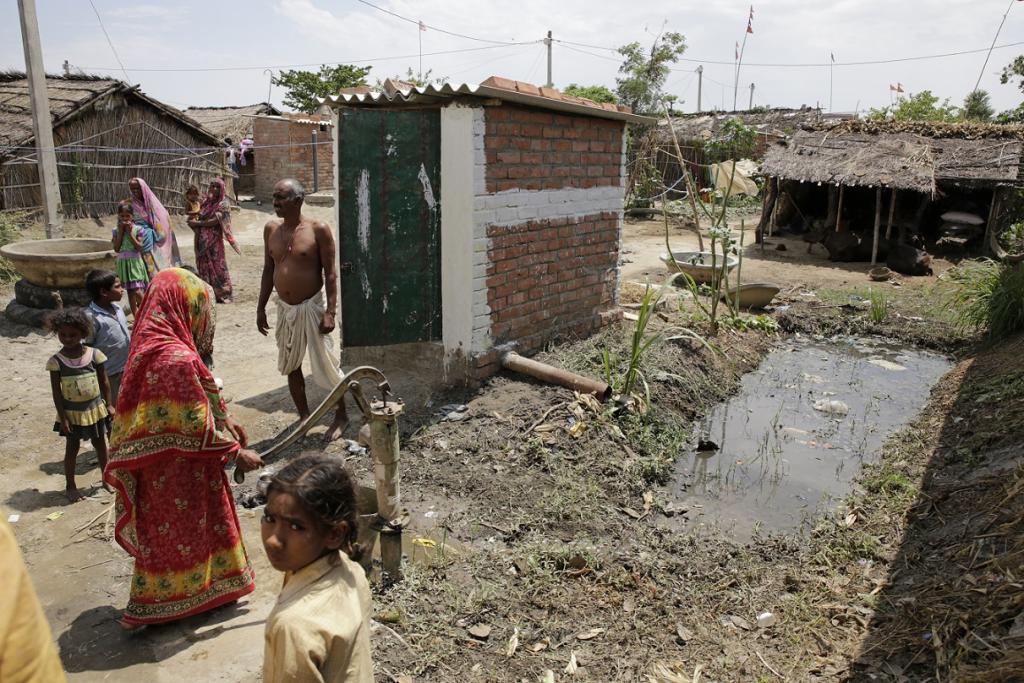 In India, 93 per cent of latrines or septic tanks have never been emptied. Credit: Vikas Choudhary / CSE

The majority of the 2.3 billion people, who lacked basic sanitation service as on 2015, either practised open defecation (892 million) or used unimproved facilities like pit latrines without a slab or platform, hanging latrines or bucket latrines (856 million), according to the report.

The report shows significant inequalities in basic WASH services and open defecation between SDG regions and between countries within each region. The inequalities also exist within individual countries—between urban and rural areas and sub-national regions. 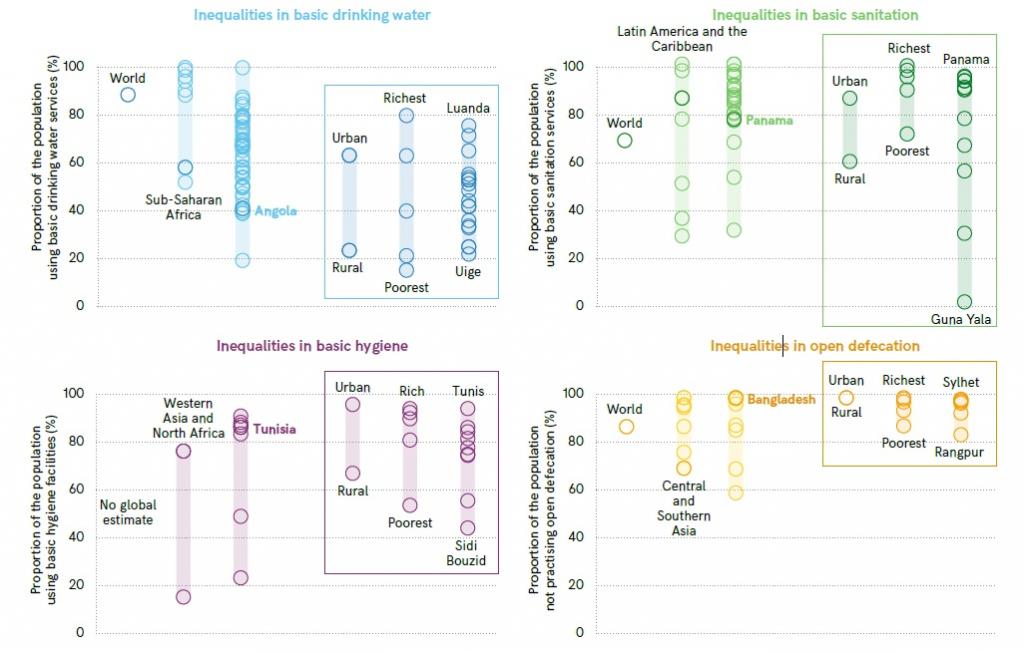 The report cites example of Angola, which has relatively high coverage of basic drinking water compared to other countries in sub-Saharan Africa. However, “there is a 40 percentage point gap between urban and rural areas and a 65 percentage point gap between the richest and poorest quintiles,” the report notes. Similarly, Bangladesh is close to becoming open defecation-free, but the problem of open defecation is now concentrated among two sub-national regions.

The SDGs have a stronger focus on inequalities. Goal 10 is dedicated to "reducing inequalities between and within countries".

READ: Urban shit: where does it all go? 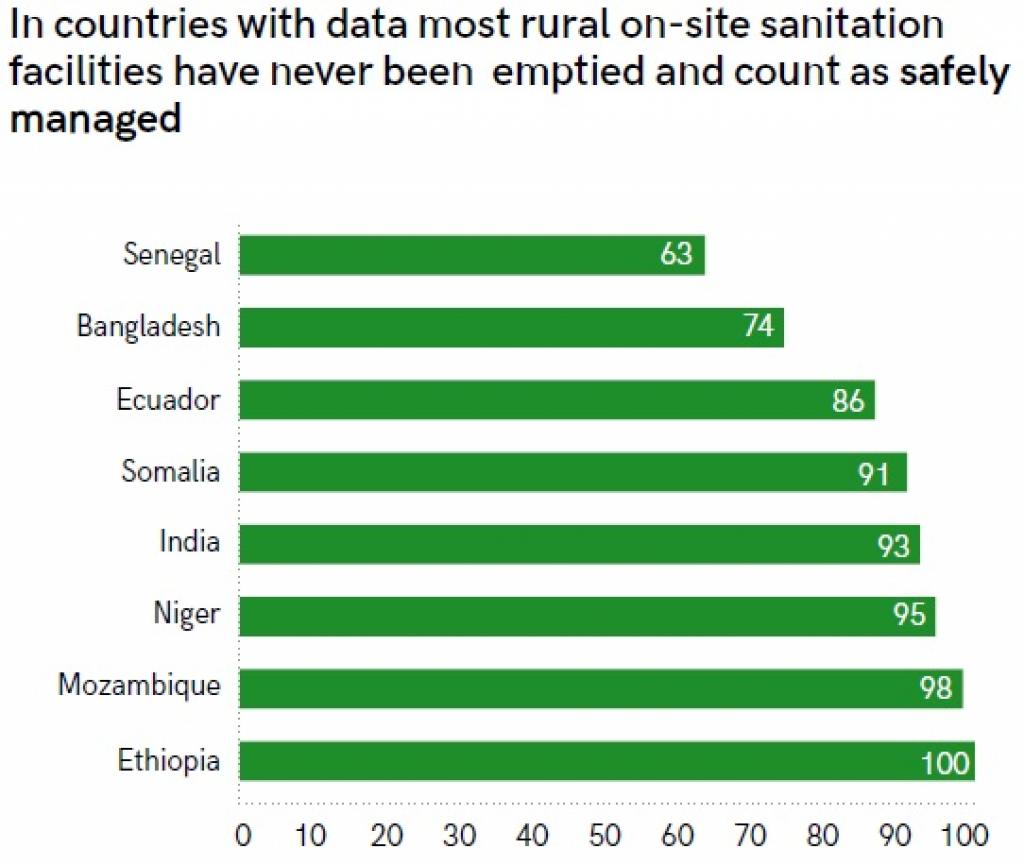 However, the report finds that this is not the case in several countries. In India, for example, 93 per cent of latrines or septic tanks have never been emptied. Hence, it cannot be said that the excreta is safely managed. India is well behind countries such as Senegal, Bangladesh, Somalia and Ecuador when it comes to having safely managed sanitation services.

Of the 2.1 billion, about 1.3 billion used basic services, 263 million used limited services and 423 million used unimproved sources. There were 159 million people using surface water in 2015, of which, 147 million lived in rural areas, and over half of them lived in sub-Saharan Africa.

Populations having no drinking water service and collecting water directly from surface water sources like rivers, lakes and irrigation canals face serious risks to their health and well-being. The global population using surface water decreased from 4 per cent in 2000 to just 2 per cent in 2015.