Based in Los Angeles, ‘Moral Fiber’ has developed a three-step chemical process that can extract polyester from mixed blend materials and will be useful in recycling other plastics 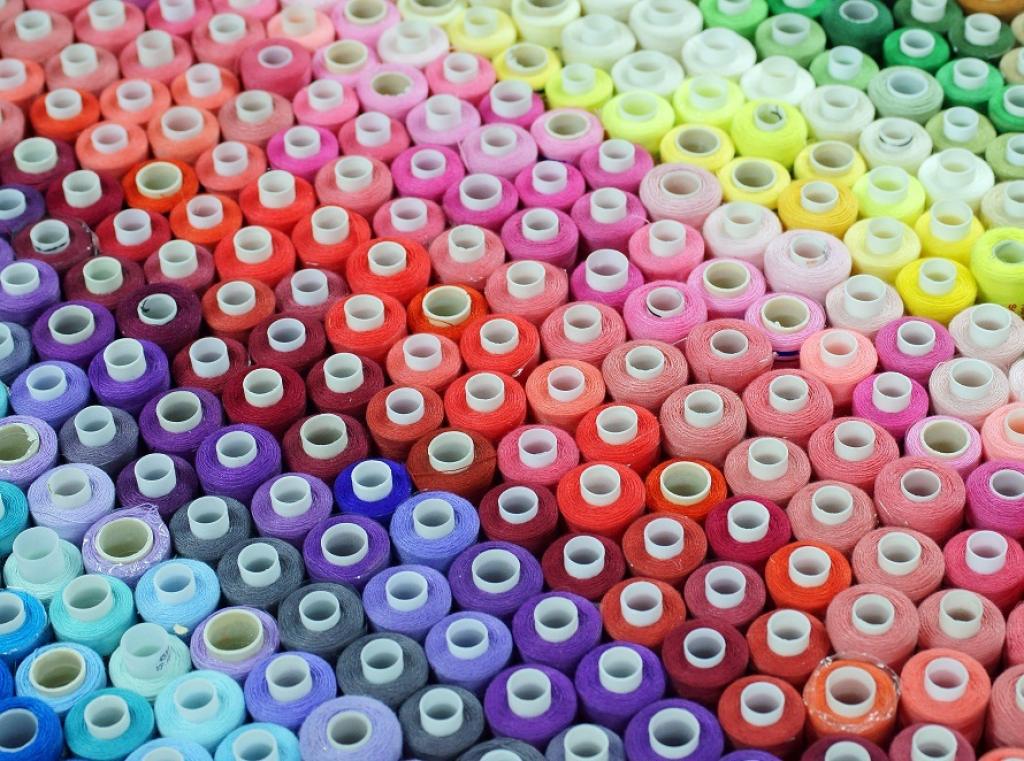 A start-up by an Indian-American in Los Angeles can completely change the battle against marine plastic litter that is plaguing the world’s oceans at this moment.

Akshay Sethi, a chemistry student from the University of California, Davis and co-student, Moby Ahmed started exploring ways to recover polyester, the most common fabric in mass-produced clothing, while studying. They founded Ambercycle (now ‘Moral Fiber’) in 2015, working initially with microbes to break down polyesters.

Moral Fiber has now developed a three-step chemical process that can extract polyester from mixed blend materials to create a new yarn, billed as the world’s first textile product made entirely from old clothing. The equipment needed for this transformation can fit into a small shipping container, making it easy to deploy.

During the process, polyester is extracted at the molecular level from mixed material containing the plastic and some cotton, to produce a new yarn. The leftover material is incinerated to power the pilot plant but the final box could also be powered by solar panels placed on the roof. The process requires around 45–50 amps of power at peak consumption.

Sethi says the process will be useful in recycling other plastics.

“We’ll start with fabric but it can process packaging, bottles, containers, films, multilayer packaging. We see this box as the box that is tailor-made for textiles but in the future, we want to make a box for packaging, a box for carpets and for all sorts of different materials,” Sethi was quoted as saying by the United Nations Environment Programme.

Sethi sees Moral Fiber as another weapon in the battle against marine plastic pollution.

“What we’ve seen so far is you can make a polyester fibre that doesn’t shed. You can do it, it’s just a question of making it in such a way that it’s scalable,” he says. “We are working on ways to do that right now. You can’t have materials that go into the oceans and biodegrade there and turn into microfibres.”

According to some estimates, as many as 51 trillion microplastic particles—500 times more than the stars in our galaxy—litter the seas.