Is the ODF status for Kanpur a myth?

From shortage of toilets to age-old habits, Kanpur throws up a contradictory picture 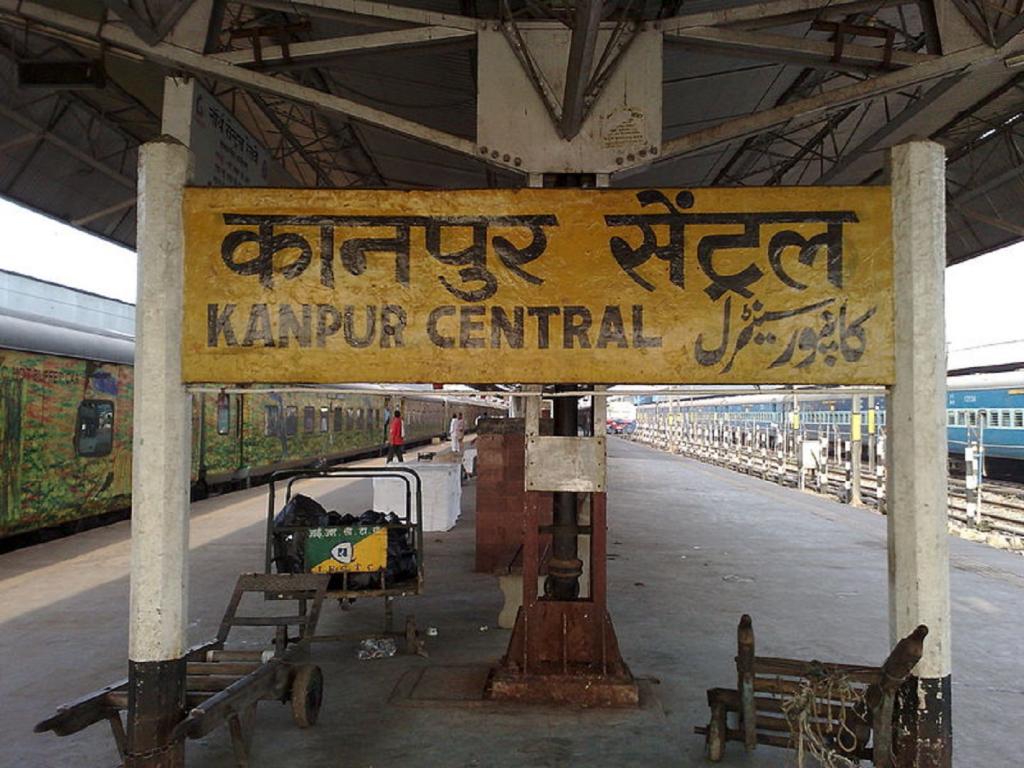 Farhan Ali has a flat in one of the high-rises in the Civil Lines neighbourhood of Kanpur. Across the street is a drain and beyond it, a slum.

Ali does not turn on the headlights of his car even as he drives out of his apartment complex. "Women from the slum relieve themselves near the drain at night. When the headlight is on, the beam falls on the women and it must be very humiliating for them,’ says Ali. "No one from my building switches on their headlight while leaving the compound."

He is convinced that many in Kanpur still do not have toilets in their homes. "I wonder how the district has been declared open defecation free," he says.

The slum has about 500 homes but only a handful have toilets. Many women from the slum are engaged as domestic helps at the apartments. The neighbourhood in downtown Kanpur is home to senior government officials like district magistrates, police superintendents and judges.

"Government officers must be aware of the reality... that toilets have been constructed but only on papers to meet the target," says Farhan. Kanpur was declared an open defecation free (ODF) district exactly a year ago on April 24, 2018.

"Government officials have surveyed the slum a couple of times. But we never got toilets — neither personal nor community," says Lallan Nishad, one of the slum dwellers. "Where will we relieve ourselves if we do not have toilets?"

The slum is close to the Ganga and the bank of the river in Kanpur has been declared ODF as per government records.

In Parmat, some 500 metres away from Civil Lines, lives Satish Kumar, a tea-seller. He lives with his family of five in a shanty, and they depend on a community toilet for their needs.

Satish’s youngest daughter Puja (8) is a promising taekwondo student. She has won many medals at the state and national levels. "My daughter attends taekwondo classes early in the morning and then goes to school. But every day she has to spend a long time waiting in a queue at the community toilet. We should have more public toilets,’ says Kumar.

The family has to pay Rs 15 every day to use the facility. “For me it is hard to spend Rs 15 every day. It is not a small amount for a poor man like me," he adds.

Away from the heart of the city, the villages of Kanpur present a different picture. Toilets, resembling a sentry box, have suddenly sprung up in villages. They are a shoddy construction of bricks and cement, and seem to have been constructed in haste without proper planning.

Jogi Dera is a small village some 80 kilometre away from Kanpur. As many as five toilets have come up on a small plot of land, and most of them are yet to be plastered. It is pretty evident that the toilets are not being used.

“The toilet is yet to be connected to a sewage system. Only then can we start using the toilet. We can’t flush out the waste at present," says Anand Pal Singh, a village resident. He is reticent when asked where he and other villagers defecate.

Construction of toilets under Swachh Bharat Abhiyan began in October 2014. "We surveyed the villages in Kanpur and realised the district needs some 5 lakh toilets. We have almost completed out target and, hence, Kanpur has been declared open defecation free,’ claims Arun Kumar, chief development officer of Kanpur.

"We have met the target of constructing around 1 lakh toilets in a year. There may be hiccups in a few places, but Kanpur more or less has become open defecation free," he adds.

Sulabh International, a non-profit working with public sanitation over five decades, runs a chain of community toilets across cities in the country.

“Village after village, district after district, is being declared open defecation free. But officials must know that the government at present is analysing and scrutinising the results. Officials may be complacent now, but strong action will be initiated against those who have given false reports,’ says YD Mathur, managing director of a wing in Sulabh International.

He adds that weaning people from an age-old habit is not easy. “For example, a 60-year-old man has been defecating in the open near his village since he was a kid. How can you expect him to use a toilet suddenly one morning? You can construct a toilet overnight, but it is not necessary that a person will start using it the following morning,’ says Mathur.

He says the solution to make the country ODF is two-pronged. "You have to provide the infrastructure and that means construction of toilets. Second, you have to make people aware about ills of open defecation."

He adds that the latter was more difficult. "You can construct thousands of toilets overnight. But you can’t force people to forego a habit which they have been sticking to throughout their lives. It will take time," says Mathur.

He does not find anything wrong with the intention of the government. "The problem is with the implementation," he says.