Kundapur rolls out clean beach after 6 years for Olive Ridleys 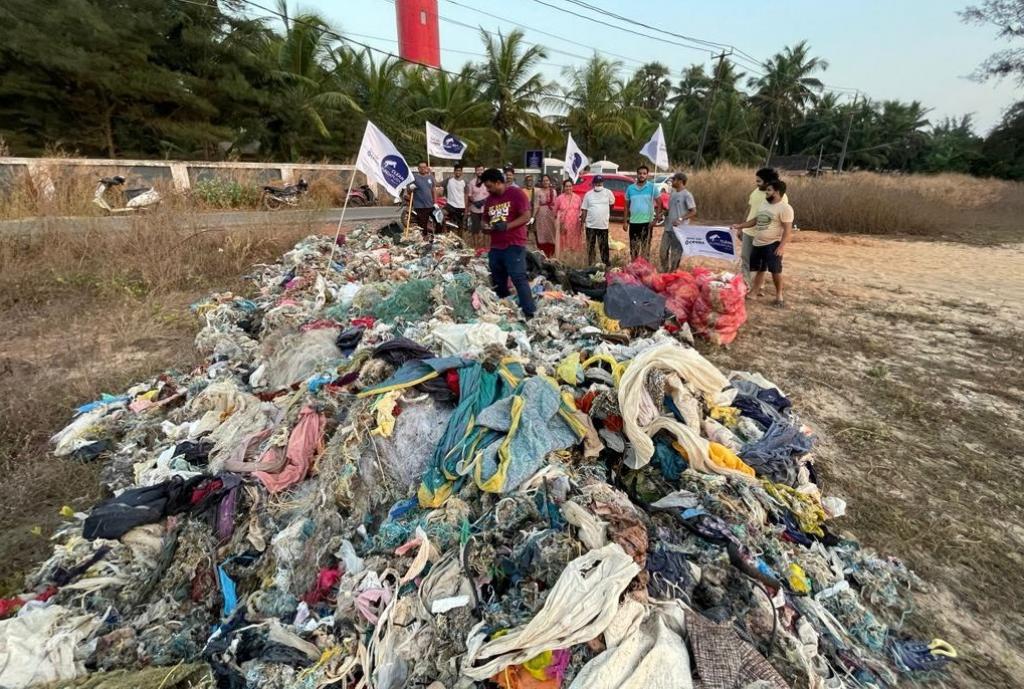 Kundapur, a town in coastal Karnataka’s Udupi district, is ready to welcome Olive Ridley turtles after six years, having cleaned up its beaches that had been clogged with waste.

The stretch from Kodi to Beejadi is one of the few places on India’s west coast that hosts Olive Ridleys during their nesting season from November to April.

The animals also visit sites on the east coast, such as Nagapattinam in Tamil Nadu and the Gahiramatha and Rushikulya rookeries in Odisha’s Kendrapara and Ganjam districts.

The turtles did not visit Kundapur between 2015 and 2021, when the entire Kodi-Beejadi beach was clogged with waste.

Read Down To Earth’s coverage on Olive Ridley turtles

It was then that two local groups, the ‘Clean Kundapur Project’ and the Field Services and Inter-cultural Learning (FSL), along with the local forest department, began efforts to clean the beach, which have now borne fruit.

“Ours is not even an environmental group but a civic one. We found our beaches were being polluted with urban waste, so much so that the most scenic Kodi beach was almost clogged,” Bharat Bangera, the group’s leader told this reporter.

The nest of an Olive Ridley protected by a net on the beach at Kundapur. Photo: M Raghuram

“We then started a beach-cleaning programme. We were recently told by the forest department that the clean beaches will entice the Olive Ridleys to start nesting in the coming season,” he added.

The waste problem had been building up in the last two decades. In 2008, a special shelter created for the Olive Ridleys at Maravanthe, another beach of Kundapur, by the Maravanthe Turtle Conservation Initiative, went defunct due to pollution.

Ashish Reddy, deputy conservator of forest, Kundapur division, was angry about the loss of nesting sites for the turtles.

“Luckily, we found a group of local youth and support from organisations such as FSL and Clean Kundapur Project, who gave invaluable support to this conservation movement,” Reddy said.

“The clean-up drive began in 2011 on a small scale, as we only had a handful of people. But now, it is a massive drive and over 100 people gather when it is time for beach cleaning. The district forest officer has told us that due to the regular beach clean-up, the turtles have a better chance to survive,” Bangera said.

The Clean Kundapura Project now conducts beach clean-up drives twice a year. The local forest department, FSL and Clean Kundapur Project have worked together on the clean-up and activities to conserve the turtles.

“We have formed local groups to monitor and guard nesting sites all over the beach. After finding the nests, we protect them and keep vigil during the nights by sleeping in the vicinity of the nest for 45-48 days and wait till every hatchling has entered the sea,” Venkatesh, a volunteer of FSL India, said.

Recently, the three organisations have synergised their efforts to hold Aame Habba or ‘Turtle Festival’ at Kodi beach.

Similar activities have been carried out in Dakshina Kannada district to the south of Udupi. Beach clean-up groups work regularly to clean the four beaches of Ullal, Someshwara, Tanneerbavi and Panambur in the district.

Yathish Baikampady, a beach health expert in Mangaluru, said, “We have got over 300 people twice a year for the last 10 years or more to clean up beaches.”

Olive Ridley turtles are notified under Schedule I of the Wildlife (Protection) Act 1972, which ensures maximum legal protection for the animals.