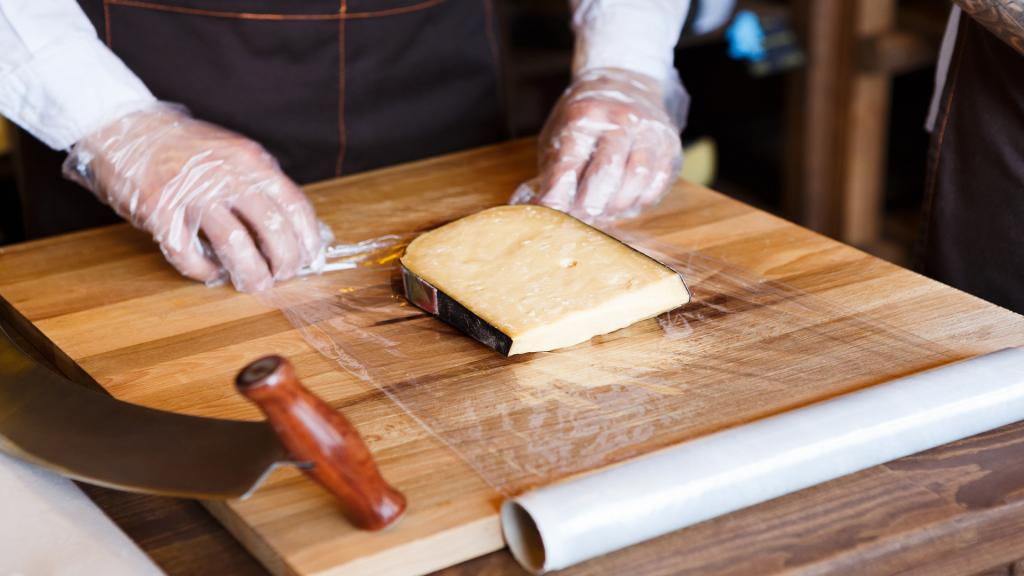 Food items packed in wrappers and water packed in bottles is one possibility how microplastic might be ingested. Credit: Getty Images

So far a cause of concern mostly for marine environment, microplastics have now been found in human stool, say scientists. In a first, a study conducted by an Austrian gastroenterologist P. Schwabl and others has established that microplastics have entered the human gut.

Microplastics are extremely tiny plastics of size 5mm to 1mm (size of a grain) which do not get disintegrated. And, for the human body they are nothing but toxins. While the study was centered around seven European countries--Finland, Italy, Japan, Netherlands, Poland, Russia, United Kingdom and Austria, Indian doctors this reporter spoke to say they will not be surprised if a similar study in India yields similar results.

Conducted by Schwabl from the Medical University of Vienna, the study says that increased plastic pollution can cause contamination of foods, which may affect the gastro intestinal tract. “Microplastic may harm via bioaccumulation (especially when the intestinal barrier is damaged) and can serve as a vector for toxic chemicals or pathogens. Moreover, ingested plastic may affect intestinal villi, nutritional uptake and can induce hepatic stress. Since human data is very scarce, we are the first to quantify and characterize microplastic in human stool,” say the authors of the paper that was presented in the United European Gastroenterology week which concluded on October 24th.

Dr Naresh Bansal, a gastroenterologist with Ganga Ram Hospital, New Delhi says, “Microplastics can affect nervous sand gastric systems. Pregnant women and children are the most vulnerable. This study should not create panic because if microplastics enter body in small amount, they do not cause any harm as such. But if it is ingested in large amount, it can be harmful. In the longer term, they can even be carcinogenic.”

Earlier this year, a study by New Delhi-based non-profit Toxics Link had established the presence of microplastics in Indian cosmetic products.

How do microplastics enter our bloodstream?

The paper said that none of the participants of the research were vegetarians and more than half of them were consumers of seafish. Pollution causes plastic to accumulate in the sea, where it is ingested by sea animals, thus integrating plastic into the food chain. The consumption of seafood allows microplastics to enter the bloodstream in humans. Even sea salt might be potential source of the same.

But it is just not the seafood or sea salt. “In the week before sampling, some dishes with plastic wrapping were consumed and some amount of water were drunk from plastic bottles (11 per cent fizzy drinks),” said the paper.

Dr Schwabl told Down To Earth, “Indeed, food items packed in wrappers and water packed in bottles is one possibility how microplastic might be ingested. It is surely useful to rethink one´s personal plastic usage and increase appropriate disposal.”

11 types of plastic were analysed and at least two among them--PET and polystyrene were found to be the most common types of plastics used in wrapping food items in India by the Global Alliance Against Incinerators (GAIA) and 10 other environmental groups in a study released earlier this year. As many as 250 sites were surveyed by these groups across India for a brand audit and found Pepsico, Perfetti Van Melle, Unilever Coca Cola, Parle, Britannia and Amul were among the biggest culprits.

Asked if there was any particular age group which was more susceptible to ill-effects of microplastsics, Dr Schwabl said, “Probably patients who suffer from chronic inflammatory bowel diseases might be more susceptible.”