Over 25,000 tonnes of COVID-19 plastic waste entered oceans in a year

Significant portion of this ocean plastic debris is expected to make its way onto beaches or seabed within 3-4 years, flags study 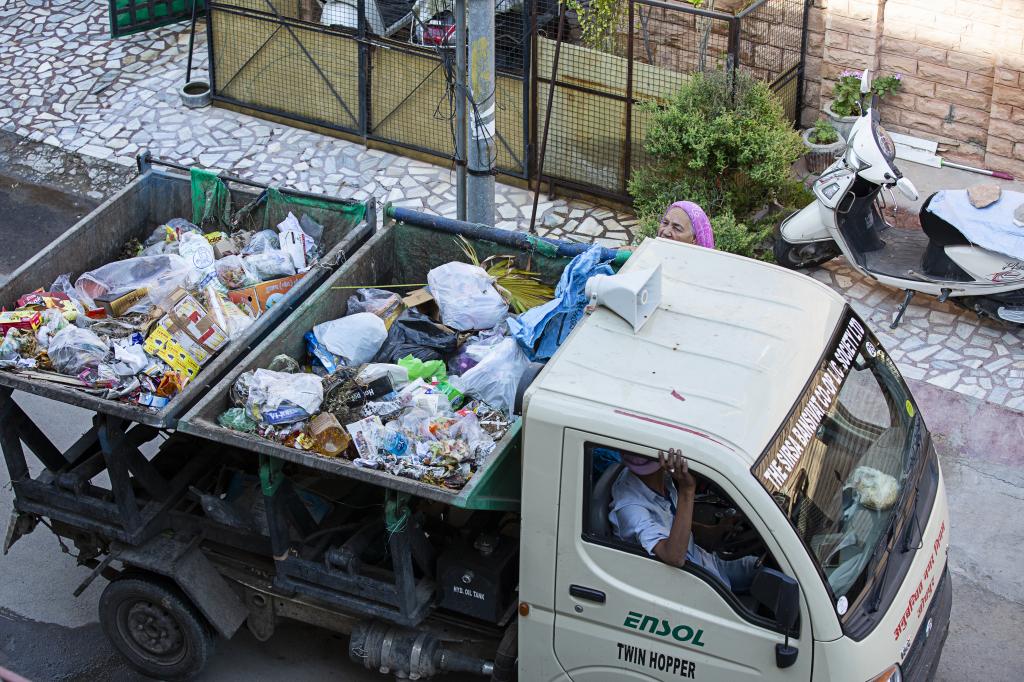 More than 25,000 tonnes of novel coronavirus disease (COVID-19)-related plastics have entered the oceans from the onset of pandemic through August 2021, a recent study published in the journal Proceedings of the National Academy of Sciences (PNAS) of the United States of America has estimated.

The study showed that over 8.4 million tonnes of pandemic-associated plastic waste has been generated from 193 countries, of which over 25,000 tonnes has been released into the ocean.

The study was led by a team of researchers at Nanjing University’s School of Atmospheric sciences and University of California San Diego’s Scripps Institution of Oceanography.

The research found that a significant portion of this ocean plastic debris is expected to make its way onto the beaches or the seabed within three-four years.

It also found that hospital waste represented bulk of the global discharge; most of it was from Asia. 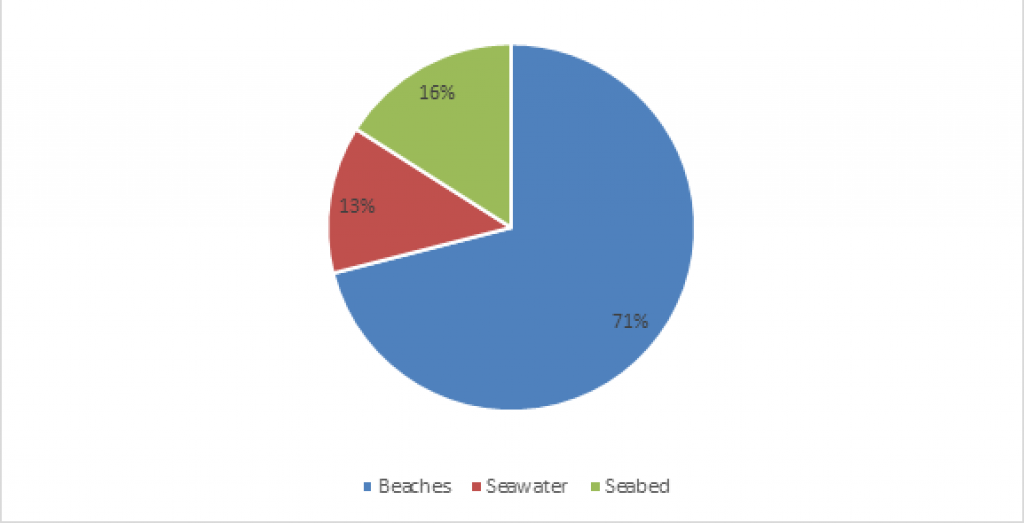 The researchers also simulated the fate of the mismanaged plastic waste once it entered the oceans, using a model to evaluate its impact on the marine environment. The model considers the primary processes that plastics undergo in seawater like drifting, settling, bio-fouling / de-fouling, abrasion and fragmentation.

The study then predicted the movement of plastic waste in the natural conveyor belts from 2021 till 2100.

It also forecast that by the end of 2021, the number of confirmed cases will reach 280 million, generating close to 11 million tonnes of pandemic-related plastic waste, which will result in a riverine discharge of 34,000 tonnes into the ocean.

The study claimed that mismanaged plastic waste generation will be skewed towards Asia due to the record confirmed cases in India.

The study also admitted that there were substantial uncertainties with their estimates due to the lack of accurate data.

In India, healthcare waste is primarily segregated into four different fractions, each of which has to be dealt with in a separate manner. There is very little data to ascertain the percentage distribution of each of the stream.

The infectious fraction discarded in the yellow bag was around 60 per cent, according to a January 2021 report submitted by the Central Pollution Control Board to the National Green Tribunal.

While the percentage distribution of plastic (red bag), glass (blue bag) and waste sharps (white container) has not been specified, it can be argued that the percentage of plastic waste in the overall medical waste generated would be lower for developing and poor economies.

Another point worth noticing is that the study assumed the entire population of a country uses e-commerce for ordering essentials like food and daily needs. While this may not be true even for the developed nations, it’s certainly not true for developing countries like India where the Internet user base is 40 per cent and only 11 per cent of the population uses e-commerce for their daily needs.

The study made assumptions around hospitalisation of COVID-19 patients that may not hold true for developing nations.

One such assumption is that all the COVID-19 infected people who need to be hospitalised got a hospital bed.

The study took into account 369 major rivers and their water sheds on the marine litter front, which the authors believe accounted for 91 per cent of the global riverine plastic discharge to the sea.

The top 6 rivers for pandemic associated plastic waste discharge are:

About 73 per cent of the discharge is from Asian rivers followed by Europe at 11 per cent.

This (above) analysis showed that the per capita mismanaged plastic waste and the per capita discharge was the highest for Oceania, followed by North America and South America.

The lowest per capita mismanaged plastic waste and the per capita discharge was for Europe, followed by Asia and finally Africa.

The rich western countries have always been infamous for sending away their plastic waste (mostly non-recyclable / economically unfeasible to recycle) to the developing countries in Asia.

China was the highest recipient of the plastic waste from developed nations, until it introduced its sword policy in 2017, which put a cap on the contamination level of plastic waste being sent into the country.

Post the policy level intervention from China, most of this plastic waste has been diverted to Asian countries like Vietnam. This was made possible because developed nations have stringent policies and monitoring around plastic waste, which is seriously lacking in the developing countries, especially in Asia and Africa.