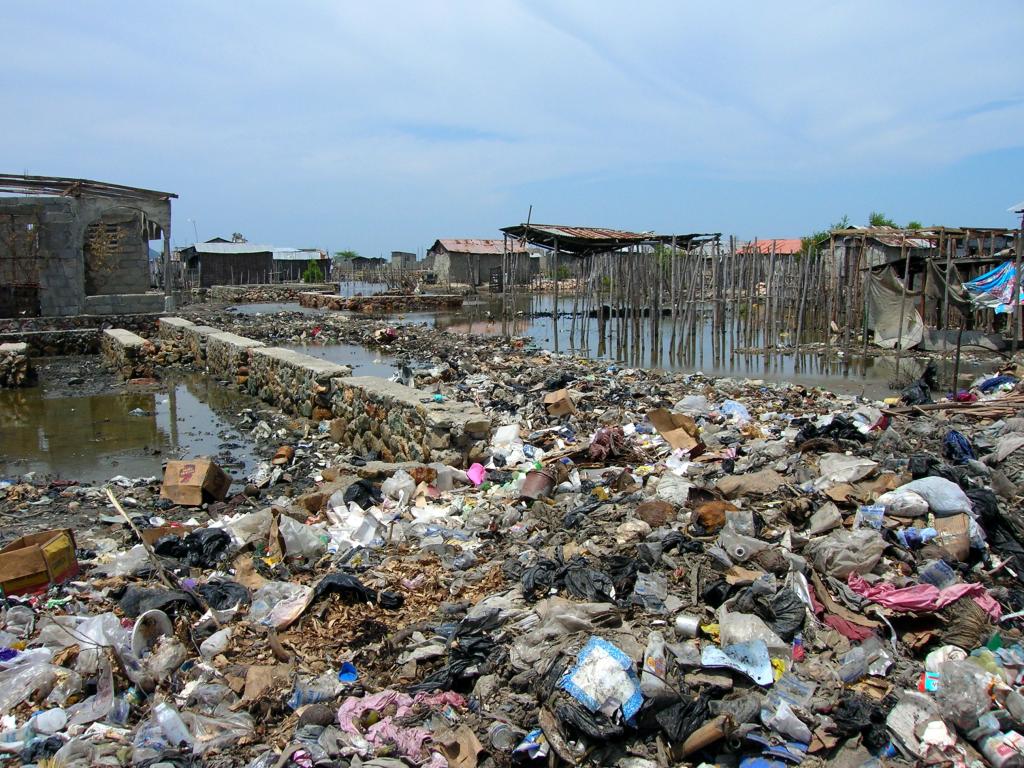 North East India is the land of rising sun and has an abundance of fresh water sources. But that may not remain so in the coming days.

The world’s largest, fully habituated river island Majuli is situated in the middle of Brahamputra, with the Kaziranga National Park touching Jorhat and Nagaon.

Yet, none of these places have any waste management system or a waste water treatment plant. The waste accumulates in rivers, lakes, ponds and wetlands. The situation is conspicuous in almost in all cities and towns in the North East, except in a few villages such as Mawlynnong and Rangsapara.

This has led to serious public health concerns. At least 85 per cent of the waste in the North East is unceremoniously dumped, without processing and treatment in the Ganga, Yamuna and Brahmaputra.

The waste is burned in environmentally sensitive areas including river banks, wetlands, forests and water bodies.

Several dumpsites in India’s north-eastern states are located at wetlands or river banks. India’s North East is perhaps the greenest region in India, abundant with fresh water. The pristine nature and clean water has often been the talk of the town.

If the Municipal Solid Waste Management Rules, 2016 are implemented in letter and spirit, more than 12,000 jobs can be created in these towns. If extended to all villages, nearly 40,000 jobs related to door-to-door collection, composting and recycling value chain can be created.

This will help improve the wellbeing of nearly 50 million people.

But municipalities in the North East lack the technical know-how. There is also a lack of political commitment from the local elected representatives. Some staff members lack adequate training and exposure.

Most trainings are organised for commissioners and engineers but seldom for collection staff or sanitary supervisors.

The following myths further aggravate the conundrum of mismanagement:

More money, more staff required: Most municipalities in India as well as other developing nations argue that there is a need for more financial and human resources to cater to growing urban waste problem.

But were these cities any cleaner when rapid urbanisation had not occurred?No.

If we look at the top five cleanest cities of India, did they do it because they received money for the work?No.

Surat, Suryapet, Namakkal, Nagpur, Latur, Indore, Warangal, Saluru, Mysuru, Bobbili, Coimbatore and Alappuzha made their cities cleaner without a lot of additional resources. It was and is sheer power of what I call commitment, honesty, will power, passion for cleanliness and high moral values of the commissioners and mayors.

State of the art technology: The bigger the state of art technology is, the higher the chances of collection and processing failure for countries.

They want compactors, tippers, waste incineration, pyrolysis, plasma arc plants because all of them require big investment that translates into bigger commissions.

Any agency that receives a contract from a municipality needs to offer a bribe to get their bills approved. The failure of “bigger is better” technology in India is conspicuous.

The solution for India lies in strengthening the existing system and integrating the informal sector in collection and recycling. The informal sector can remove more than 60 per cent of inorganic waste from dumpsites with little investment and save more energy through recycling.

Big contractors, local or multi-nationals can help: In the name of providing integrated solid waste management, there is often an inclination to call tenders that favour large companies, including putting certain harsh conditions that keep the small but good players out.

But experience from the last 15 years has not given any such evidence. None of the cities figured in the cleanest city of the country when it employed these large companies in last two decades.

The cities mentioned above did not employ any large contractors. They relied on good local players, including self-help groups for women, waste picker cooperatives or even local non-profits and small contractors.

A lack of municipal by-laws or enforcement of penalties regarding littering and non- segregation are the two worst forms of waste governance deficits. If you do not enforce it, you can never keep your city clean for long time.

Developed countries like Singapore, Switzerland, the United States are not clean because its population is educated or disciplined, it is the fear of laws that makes it work.

It is important that people must learn to pay for services. The provision for payment for waste services are there in the laws but are not enforced because of objections by politicians. Surveys suggest that people will pay segregate their waste if there are systems in place.

They are reluctant to object to service fee because municipalities have never provided that kind of efficient and quality services, that one can go and ask for service fee for SWM.

If citizens want good services and improving their own wellbeing, they must learn to pay.

Corruption vs cleaner cities: Look at the top 10 cleanest cities of the world: Calgary, Honululu, Helsinki, Kobe, Oslo, Adelaide, Brisbane, Wellington etc. Now look at their corruption index. Is there a link between cleaner cities and corruption-free cities?

They figure in the top 20 least corrupt cities of the world. There is a close link between good waste governance and cleaner cities; India in general is no exception to it.

Assam needs to reform its municipal governance along with building capacity of the lower staff of the municipal systems. The Swachh Bharat Mission will not succeed as long as we do not see commitment from the administration.

Corruption in public services is not only the worst form of disease, but also has a direct impact on the lives of all citizens who deserve better living conditions.