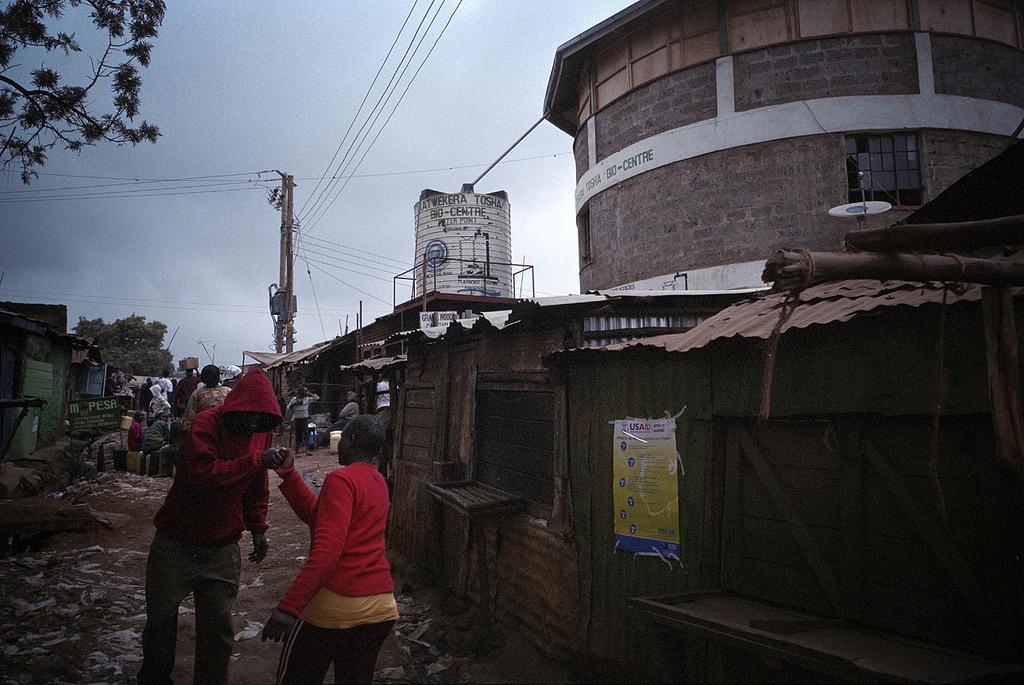 Human excreta can not only generate employment but also create fodder for animals and improve agricultural productivity. In a country like Kenya, where sanitation crisis has lasted too long and open defecation hasn’t shown any sign of ending, a home-grown organisation has come to rescue. Sanergy, a Kenya-based social enterprise, has been installing toilets in slums and then turning human waste into organic fertiliser. In the past five years, Sanergy has placed over 700 toilets across nine slums. Every day, it serves around 30,000 people and treats more than 8,000 metric tonnes of waste.

In informal settlements like slum, lack of clean water is a problem. That’s why the residents of the slums often resort to "flying toilets” where they defecate into plastic bags and then hurl them somewhere else. Now, the situation is changing for the better. The organisation is building efficient toilets and selling them to individuals for about $500 each. The locals work as operators of the toilets and charge about $0.01 per use. They make about $1,000 per year.

These toilets are efficient because they use sawdust rather than water. After locals use the toilet, they cover the waste with sawdust. Every day, staff collects the waste and brings it to the waste treatment facility before processing them into animal fodder or organic fertiliser and sell to local farmers. About 25 tonnes of waste from toilets is being treated every week.

Of the four million people in Nairobi, one million live in informal settlements. According to the UN, only 30 per cent of people in Kenya have access to safe sanitation and more than six million people have no choice but to defecate in the open.

There was scepticism in the initial phase about adoption of fertiliser from human waste since there was no proven record to convince the farmers. After a couple of years of harvests, it started to show results. The fertiliser, which can be used for flower or vegetable crops, increased crop yields by about 30 per cent.

The layered process of treating human excreta has prompted the growth of employment. Sanergy employs local residents in the operations starting from waste collection and processing to sales and marketing. In fact, about 90 per cent of the staff is Kenyan.

If someone is treating human excreta to create manure, others have an equally lucrative idea of managing waste, sustainably. The Umande Trust, a local NGO, is setting up bio-centres with communal toilets. These toilets are fast replacing overflowing latrines that are not cleaned because the residents are unable to pay for the collection of sewage.

Turning adversity into opportunity, the NGO is converting faecal sludge into biogas. The waste is fed to a holding tank and bio-digester. It is then filtered and converted into acid. After three weeks, methane gas gets collected above the surface of the waste in liquid form. It is then used to heat water and also for cooking by residents.

There are over 72 bio centres in Kenya with each of them having eight latrines, showers, washing space, offices and a conference hall on the rooftop. These centres have started providing affordable bio gas to Kibera residents. Today, a family of six spends less than $4 on biogas a month.