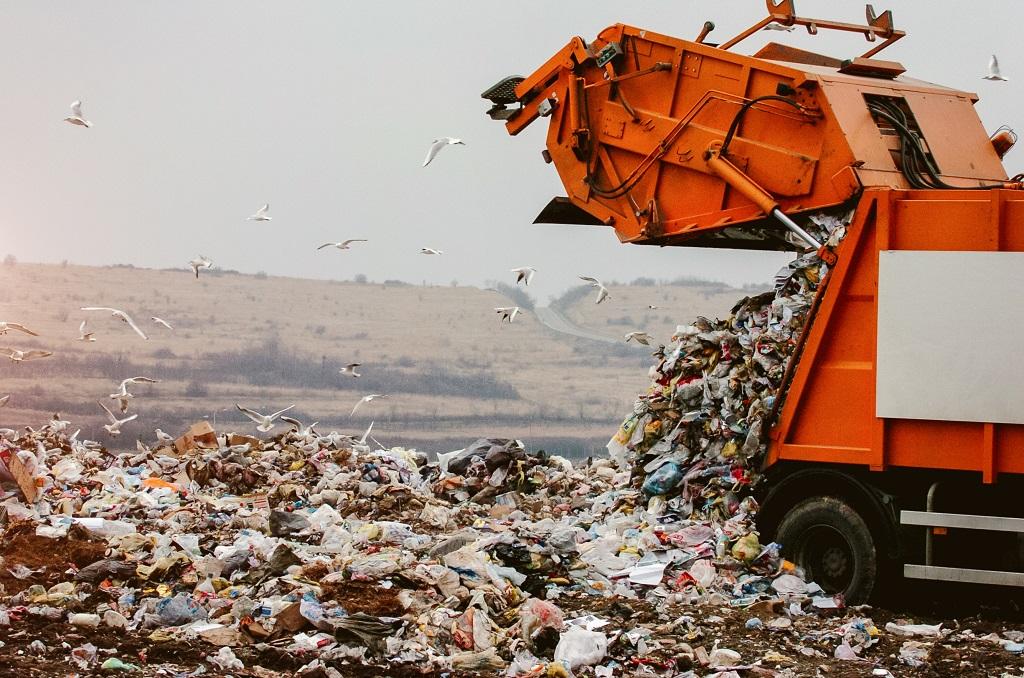 Lourens was speaking at the 2019 SAPICS, The Professional Body for Supply Chain Management, conference held recently in Cape Town.

South Africa, has exceeded the UK and France in terms of pollution and is soon approaching a situation of running out of landfill space; the inevitable “day full” is on our doorstep, Lourens said.

“The carbon tax is an attempt to mitigate this consumer behaviour and reduce high greenhouse gas emissions while stimulating investor appetite for low carbon alternatives,” Lourens said, in a release.

“The initial marginal carbon tax rate will be South African Rand (R)120 per tonne of CO2e (carbon dioxide equivalent). With the below thresholds in mind, the effective tax rate is much lower and ranges between R6 and R48 per tonne,” Lourens said, adding the bill will be implemented in stages.

To help businesses transition and adopt low carbon alternatives, the country has come up with various tax-free allowances including an additional allowance of up to 10 per cent for process emissions, and a carbon offsets allowance of 5 to 10 per cent per cent, depending on sector.

To reduce their tax burden, the companies can increasingly work towards investing in renewable energy, cool carbon projects and biogas digesters, and reducing waste to landfill, he suggested.