States commit to waste segregation at source, but decentralisation not yet a priority 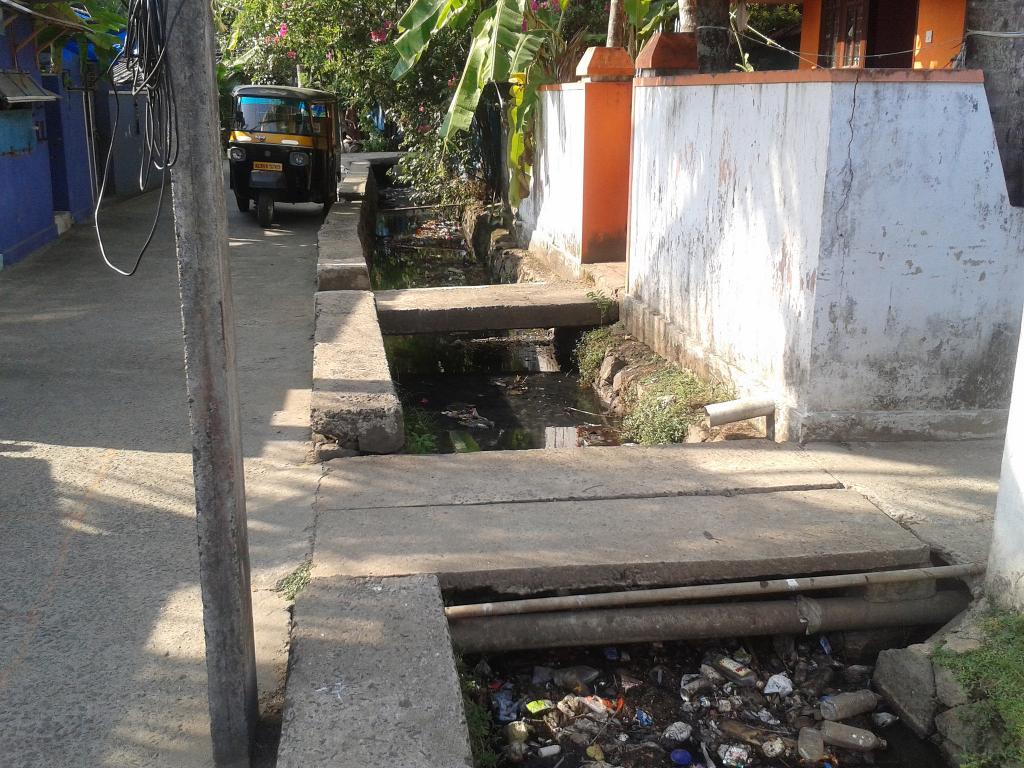 The Central Pollution Control Board (CPCB) recently came out with a response on action plan submitted by states for Solid Waste Management (SWM). This was following a National Green Tribunal (NGT) order dated December 22, 2016 to 35 states/union territories (UTs) of India to submit their state action plans for solid waste management to the CPCB. Out of 35, only 25 states and two UTs have submitted their respective State Action Plans and eight states/UTs are yet to respond to the CPCB for action plan.

It has been exactly a year since the Solid Waste Management Rules (SWM), 2016 were notified by the Ministry of Environment, Forests and Climate Change (MoEF&CC). Under the section 6(b) of the MSW rules 2016, all the state governments and UTs had to prepare an action plan within six months from the date of notification of these rules. The plans were submitted long after the six-month deadline lapsed.

NGT, in its order dated December 22, 2016, directed every state and UT to implement the Solid Waste Management Rules, 2016 in all respects and submit the State Action Plan before July 1, 2017.

As per the order, any state or UT, failing to comply with the statutory obligations, shall be liable to be proceeded against in accordance with Section 15 of the Environment (Protection) Act, 1986. Besides that, it would be liable to pay environmental compensation as imposed by the tribunal. Also, the senior-most officer-in-charge in the state government or Urban Local Bodies (ULBs) shall be personally proceeded against for violation of the Rules and orders passed by this Tribunal.

Major highlights of the Action Plan of the states and UTs

Most of the states have committed to achieve 100 per cent segregation at source and door-to-door (DTD) collection. While states such as Bihar, Punjab, Madhya Pradesh, Manipur, Rajasthan, Jammu & Kashmir and Himachal Pradesh have adopted a cluster approach for waste management, states such as Goa, Maharashtra and Jharkhand are pushing for decentralised approaches for waste management. Also, most of the states have not modified their bye-laws—including penalties for littering or non-segregation—and have not revised the user fees.

As per a CPCB official, even the 27 states, which have submitted action plans, have not given a detailed plan and they lack uniformity. Moreover, states are free to make their own individual plans based on the December 22, 2016 NGT judgement that focussed on segregation, treatment and scientific disposal of MSW. “Different states and UTs have different needs and demands for waste management, hence, no uniformity,” the official quoted.

Some of the plans submitted by states and UTs:

Where are the action plans heading to?

From the submissions made by the states, it is clear that the issue is not whether waste management should be decentralised or centralised. The question is how waste will be processed and reused. However, it is clear that decentralised solutions will cut transportation costs and make households and institutions part of the solution. Many states have gone for a cluster approach. But, as more waste gets generated, more land will be required. Hence, many more clusters will be needed.

Do we have lands available? 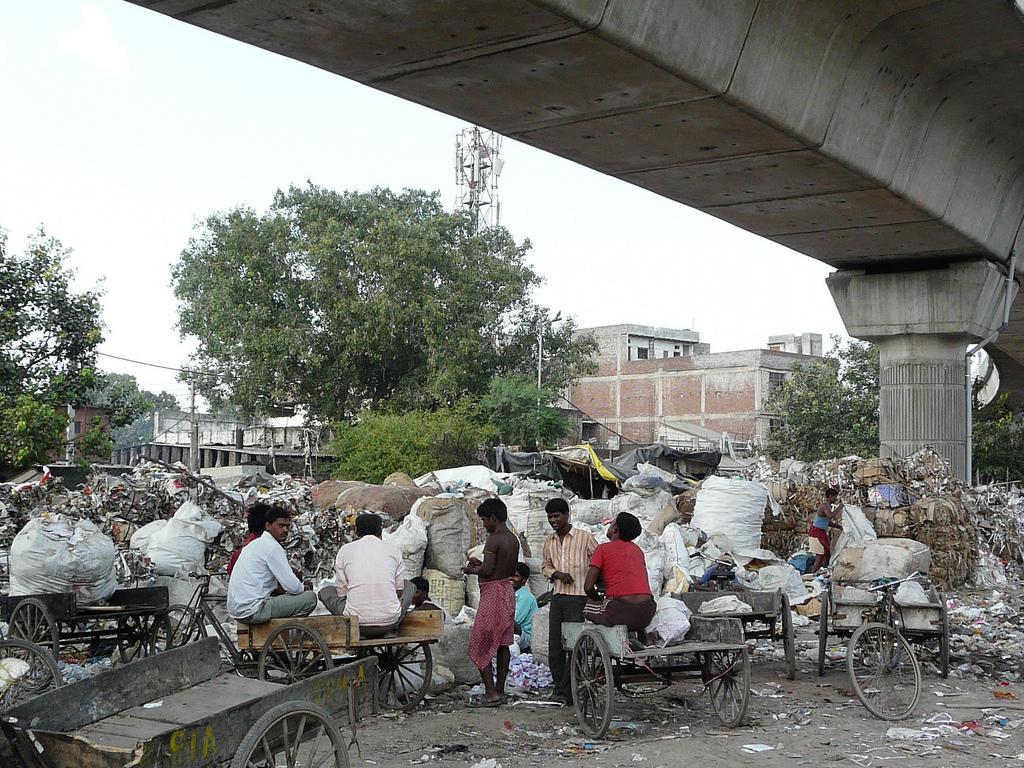 It is also clear that cost of transport is a key component of waste management and the farther the site, the more will be the burden on the municipal budget. Also, waste-to-energy plants shall not function without segregation, which many ULBs have proposed, including some of the fragile biodiversity-rich states such as Manipur and Himachal Pradesh.

We clearly need well-defined plans for ULBs that focus on waste minimisation, segregation, treatment and processing closer to the source and scientific disposal of inert waste.