Swachh Bharat Mission will achieve ODF target much before October 2019, but... 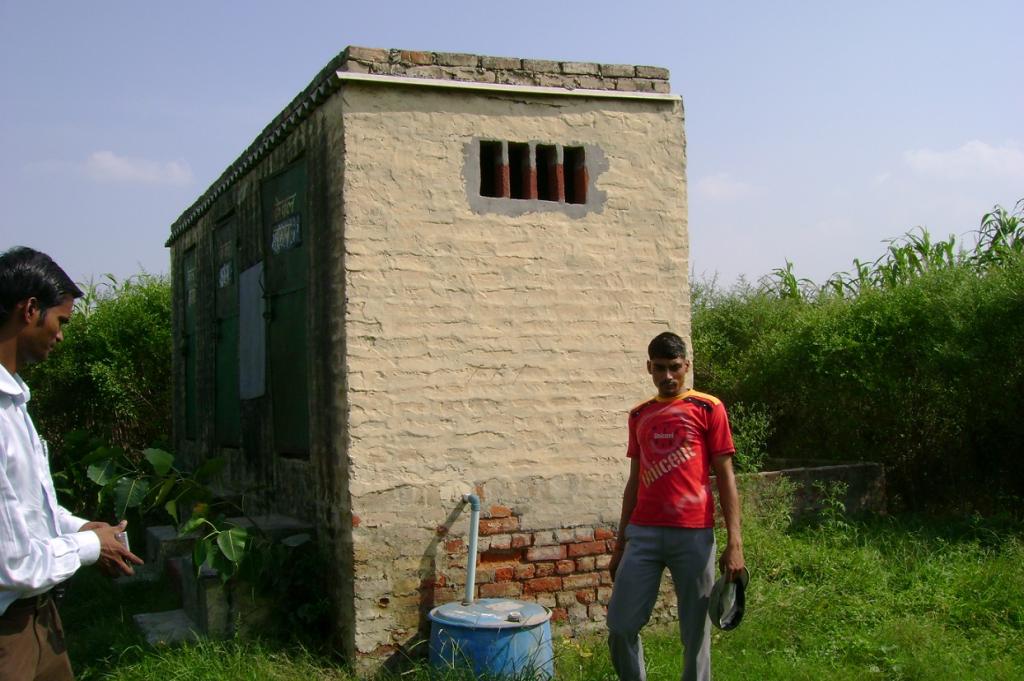 By March 2019, all the households will have toilets. Credit: R K Srinivasan

Every household in rural India will have a toilet soon—though the state of such toilets may be debated. Hundred per cent toilet coverage in households will happen much before the October 2, 2019 deadline. As on April 2018, the number of households not having toilets is just 27.8 million. By March 2019, all these households will have toilets, if the current pace of construction sustains. 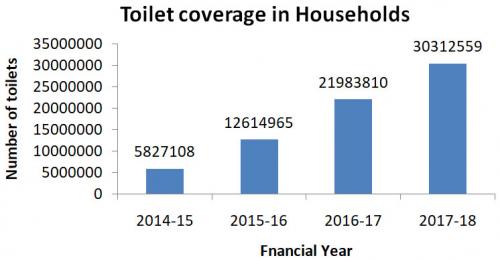 Is it the number which India is looking at for meeting SDG?

What about safe sanitation?

Such construction spree makes one wonder whether the whole idea of SBM is just about having toilet in every household. Considering that all the toilets are functional with 100 per cent usage, question still occurs whether the sanitation is at all safe. According to a 2017 report of the Joint Monitoring Programme (JMP) of the UNICEF and WHO, the proportion of Indian rural population having toilet coverage is always more than the safely managed sanitation facilities. By 2015, India had missed the target of reducing number of people without sustainable access to basic sanitation by 50 per cent—under Millennium Development Goal (MDG) No 7—by a wide margin.

The MDGs have now been replaced by SDGs, setting a goal to ensure ‘availability and sustainable management of water and sanitation for all’ by 2030. According to the target 6.2 of SDG, excreta are considered to be safely managed if they receive at least some basic level of treatment. According to 2015 data of JMP, 30.5 per cent of sanitation in rural India is safely managed, although the toilet coverage at that point of time was 44.4 per cent.

Not only India, African countries are also trying to get rid of the open defecation tag at the cost of unimproved sanitation. A common trend observed in many African countries, which showed such improvement, is ending open defecation by replacing it with rudimentary or traditional toilets.  Hence, the region is in a dire need of a sustainable solution for management of liquid waste. The UN report of 2014 said that among 1 billion open defecators in the world, 60 per cent are from India and the rest are in Central Asia and Sub-Saharan Africa. If such is the case, then meeting SDG will depend on how countries in these regions move towards safe sanitation to attain a clean state by 2030.