All plastic carry bags are prohibited from being imported, exported, manufactured, sold, stored, supplied and used in the African country 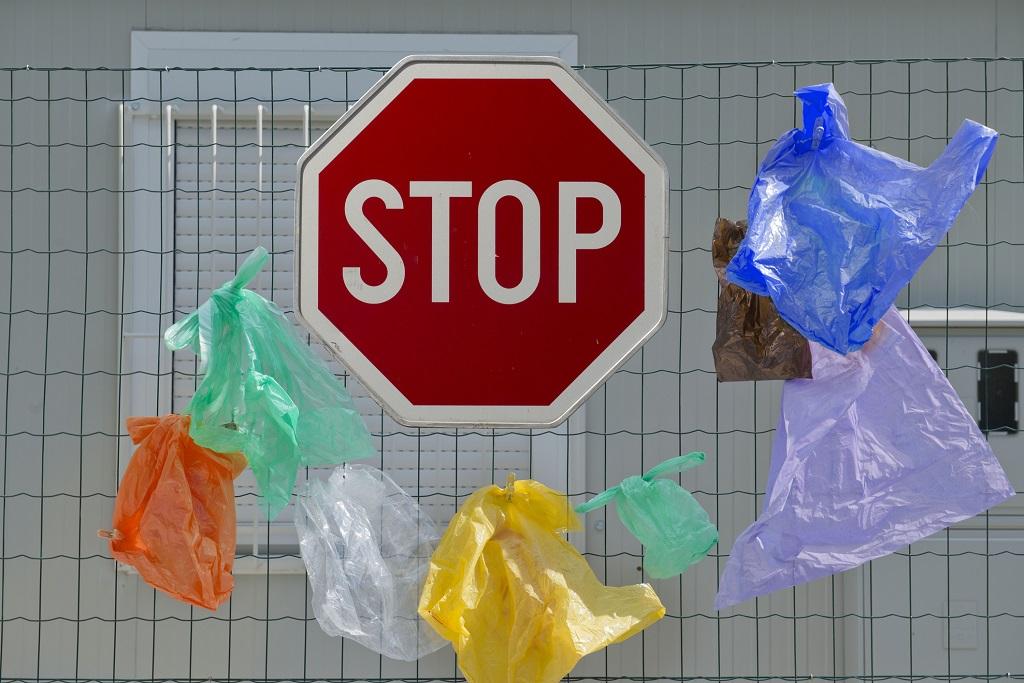 Tanzania joined hands with 33 African countries in banning plastic carry bags. The Plastics Carrier Bags Regulations 2019, which prevents import, export, manufacturing, sale, storage, supply, and use of plastic carrier bags regardless of their thickness, came into effect from June 1, 2019.

The regulations published under the Tanzania government’s notice prohibit people from selling commodities wrapped in plastics unless the nature of such commodities requires plastic wrapping.

The plastic ban has been gaining momentum in the African continent for quite some time now. So much that it’s leading the world in bag regulation — 31 of the 33 countries adopting taxes or bans on plastic are in sub-Saharan Africa.

Appreciating the move, Shedrack Maximillian, waste management officer, City Council of Dar Es Salaam, said, “This is an extremely positive move. Approximately 350,000 tonnes of plastic waste is generated annually in Mainland Tanzania and 70 per cent of this constitutes of carry bags. The urban areas are littered with such bags and managing them has been a huge challenge for the city council. Also, littering in the sea has been a big challenge.”

Under the regulation, all plastic carry bags regardless of their thickness are prohibited from being imported, exported, manufactured, sold, stored, supplied and used in Mainland Tanzania. In case any person violates the rules, they shall be fined up to 20 million Tanzanian shillings.

Simultaneously, production and use of alternative carrier bags shall be promoted. However, there are exceptions for medical, industrial, construction, agricultural and waste management packaging.

Tanzania’s Minister of State for Environment can periodically issue guidelines, orders or directives to facilitate the implementation of these regulations.

A group of authorities, including municipal councils, environmental, trade, airport, food and drugs, immigration department among others shall exercise statutory mandates to ensure compliance and monitoring of these regulations.

“This is the giant leap in beating plastic waste pollution in the whole Tanzania as mainland is the industrial and economic powerhouse of the nation. The country now formally joins Zanzibar (semi-autonomous region of Tanzania) which has already enforced the ban on plastic carry bags for over a decade now,"said Aboud Jumbe, head, policy planning and research unit, Department of Environment, Zanzibar.

"With the mainland effectively joining the ban, the enforcement in Zanzibar has been given a new lease of life,” added Jumbe

Under this notification, any manufacturer or supplier of products contained in plastic shall set up, operate or participate in a take back system in collecting their respective waste plastic bottles for recycling purposes without any service charge.

“This is a positive move where the responsibility for plastic pollution has been shifted from consumers and the government to the companies that produce plastic. The concept of Extended Producer Responsibility (EPR), a policy approach where producers must be responsible for the clean-up or recycling of their products, needs to be pushed,” says Swati Singh Sambyal, programme manager, Centre for Science and Environment (CSE), a New Delhi-based non-profit.

The task team, led by Minister of State for Environment January Makamba, has come up with an effective communication strategy. It includes social media platforms communicating directly and actively with the public and industries answering questions and clarifying concerns.

Also, Environmental Enforcement authorities have taken all necessary steps to ensure the ban is inclusive and participatory and not just imposed from the top.

The government had also notified that travelers to Tanzania will no longer be allowed to bring plastic carrier bags into the country as of June 1, 2019. Authorities will set up a check-in area at points of entry to confiscate plastic bags and the only exceptions made will be for Ziploc bags used to carry personal items (as long as these leave the country when the visitors do).

When asked about the fate of existing plastic bags and if the alternative is made available in Tanzania, Maximillian said, “The government has identified at least 70 firms that have started producing alternative carrier bags and directed producers of alternative paper bags to form an association to ease transition. There are various alternative options in the form paper, cloth and plant. Even butcher shops have been instructed to ask customers to bring their own carry bags.”

The world is looking at a new trend of environmental leadership coming from Africa in which more coastal and island states in the region are acting against plastic pollution and marine litter. This is a historic move and should be implemented well to bring change.

“Imposing a ban is a start to a bigger challenge of plastics. However, ensuring compliance, feasibility of alternatives, enacting producer and consumer responsibility and behavior change would need a lot of work,” added Jumbe.