Ten zero-waste cities: How Malabon in the Philippines took on the challenge of waste

One of the city's districts, Portrero, institutionalised its zero waste programme through policies; it success at waste reduct are now being emulated by other districts both, in the city and country 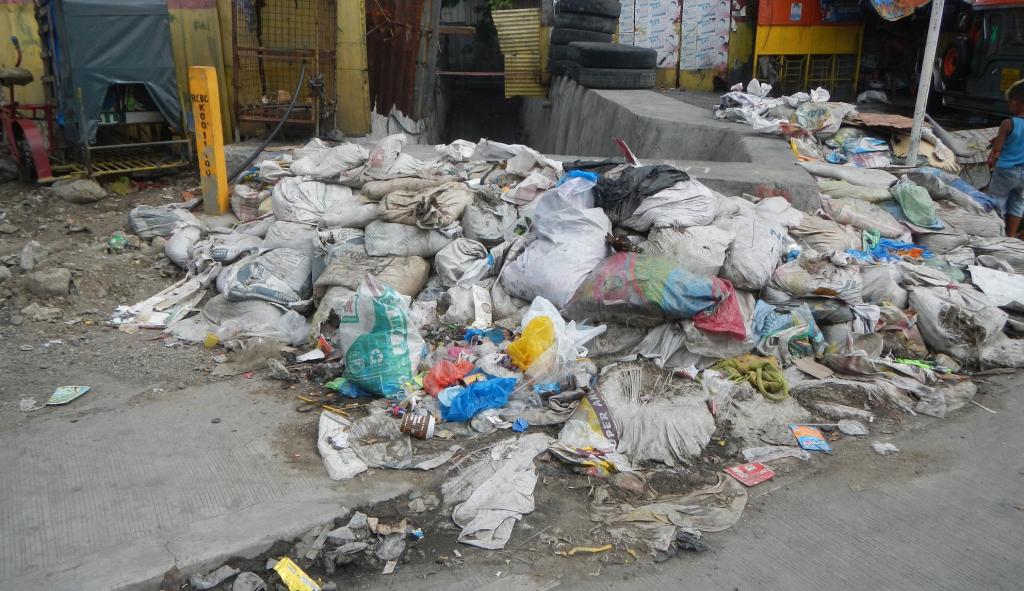 Malabon, a highly-urbanised city in Metro Manila, the Philippines, with 400,000 residents living in a total land area of 19.76 sq km, generates about 0.56 kg of waste per capita per day. The city also suffers from massive flooding during the rainy season — and even during the off-season when heavy rains suddenly occur.

These challenge the city to take on the gigantic task of dealing with its daily waste. However, Potrero, its largest and most-populous barangay, with 54,000 residents from approximately 13,500 families, took on the challenge and emerged successful.

In the city, the residents were taught the process of segregating their wastes into at least four categories — kitchen waste, garden waste, recyclable waste, and residual waste. The waste collectors were instructed to refrain from picking up trash bags that were not properly segregated.

To ensure that residents were constantly reminded of their responsibilities, employed monitoring officers accompanied the waste collectors and visited houses to check on their progress. Today, almost 90 per cent of Potrero residents practice segregation at source.

According to an assessment study by the Philippines-based non-profit Mother Earth Foundation (MEF), 60 per cent of waste collected from Potrero is biodegradable, recyclable material comprising only 15 per centof the wastes collected, while residual waste is 15 per cent. Twenty per cent of residents either compost or give kitchen waste away as animal feeds.

In an effort to further comply with the law and to avoid contributing to the congestion of landfills and dumpsites, Potrero built its own materials recovery facility (MRF), where biodegradables are composted, and residuals and recyclables are temporarily stored until they are either sold to junk shops or collected by the city for proper disposal.

As the timetable progressed, Potrero experienced a significant improvement not only in its ecological solid waste management efforts but in people’s attitude as well — waste segregation had become part of the household system.

In 2016, just a year after partnering with MEF to implement the Zero Waste programme, Potrero received a citation from the Metro Manila Development Authority for Best Solid Waste Management Programme.

Replication of the model

By institutionalising the program through local ordinances and policies, Potrero’s journey to becoming a Zero Waste community has become the benchmark for other barangays and communities not only for Malabon but for the country.

Encouraged by the success of Potrero, the City of Malabon decided to implement a city-wide Zero Waste programme. Starting 2017, the rest of the barangays in the city started implementing Zero Waste, many of which are now in advanced implementation, among them Dampalit, Baritan, Hulong Duhat, and Concepcion.

This is the last of a 10-part series