That small battery you love to use may be deadly. Here's why

Lack of segregation and disposal norms mean most AA batteries end up in landfills, polluting our air and water 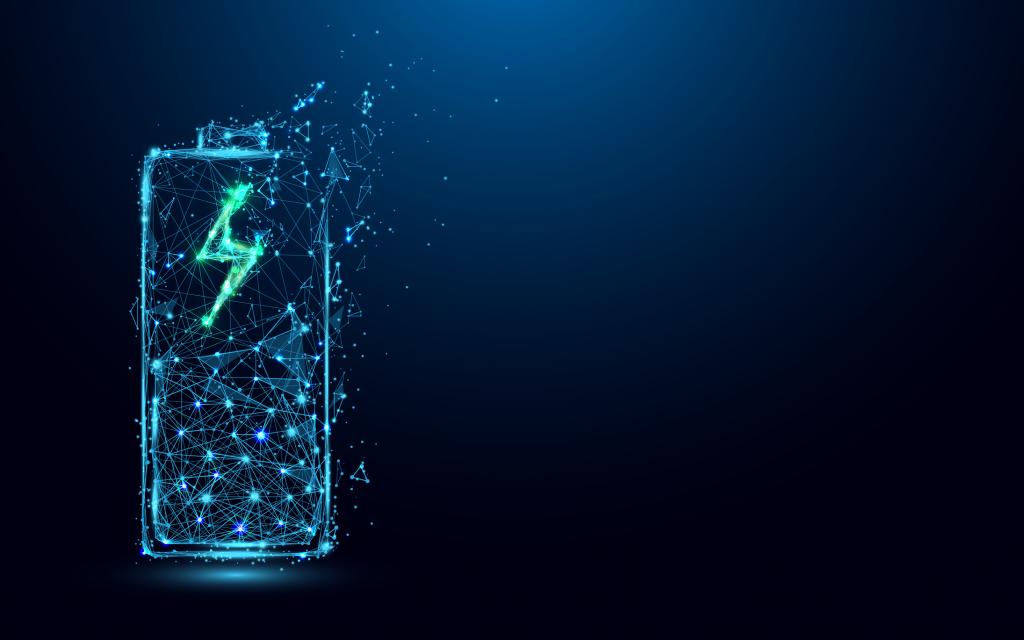 As much as 90 per cent of zinc-carbon cells used in batteries every year in India ends up in landfills, according to a new report.

Over time, when the covering of these batteries, or dry cells, corrode, the heavy metals inside mixes with the soil. Eventually, they may also contaminate ground and surface water and enter our food chain through fruits and vegetables, the report by Toxic Link added. Some of the metal also get burnt in landfill and pollute the air we breathe, according to the report released March 13, 2019.

Direct or indirect consumption of heavy metals may have neurological impacts, damage the kidney and even cause cancer. The problem is not limited to zinc-carbon.

“Careless disposal of Ni-Cd [nickel-cadmium] batteries, for example, lead to the corrosion of its metallic cylinder in the landfill. Eventually, cadmium dissolves and seeps into soil, water supply and the food system.

Lithium batteries can even ignite a fire if crushed and left exposed in landfills.

How big a problem

The report presents an estimate that India’s dry cell market will be worth 8.6 billion US dollars — almost Rs 60,000 crore at the current exchange rate — by 2022. Unlike in most places, India’s battery market is dominated by zinc-carbon cells (97 per cent), which are non-rechargeable.

The organisation also did a study to find out how households in Delhi disposed of used batteries. A whopping 92.5 per cent households reported to be throwing them in dustbins without any segregation — which will ultimately going to landfills via small ragpickers.

There are not enough regulation for the disposal of small batteries, typically used in cameras, clocks, flash lights, calculators, radios, alarms, watches, hearing aids, mobile phones, toys, etc. They are made of various metals like zinc, litihium, nickel, lead, cadmium, etc and other elements like carbon or are alkaline-solution based cells. Zinc-carbon-based are the most-sold batteries. In terms of size, the AA size was the most in demand.

Indian regulation covers only big lead-acid batteries. Even those recycling rules remain mostly on paper. The law mandates a deposit-return system. Retailers sell used batteries to formal recyclers, who in turn, are supposed to recycle the lead.

The report, however, underscored that small batteries are mentioned in Solid Waste Management Rules (SWM): they are clubbed as ‘domestic hazardous waste’ with paints and pesticides, compact fluorescent lamps, expired medicines, etc.

SWM mandates segregation of such waste at source and deposition centres. Experts, however, seek separate centres for batteries and an Extended Producer Responsibility (EPR) to ensure recycling on the lines of plastic, tin, glass, sanitary napkins, etc but.

There are only 17 disposal sites for such hazardous waste, leaving ample scope for such waste to go to landfills. And that’s the way would seemingly be without an EPR.

The trans-boundary movement of such batteries is restricted. The Hazardous and Other Wastes (Management and Transboudary) Rules, 2015, which regulates the import and export of various hazardous waste, don’t cover small batteries.

Directives in Europe and Canada and waste classification legislation in California have intensified discussions about end-of-life battery regulations all over the world. These legislations have pushed for the recycling of battery waste.

Many life-cycle assessments have shown recycling programmes reduce the impact of batteries at end-of-life when compared to land filling. “Though safe disposal and recycling of the domestic battery waste was recognised in developed countries way back in the nineties considering the consequence of their increased consumption, India still lags far behind in addressing them,” according to the report.

The non-recycling of batteries is not only a health and environmental hazard but also an economic loss as recycling of these precious materials could help us retrieve them, the mining of which is otherwise costly. “Recycling of Zn-C and alkaline batteries can recover reusable zinc and manganese and has been done in developed countries. This is of immense importance in India as this is the most used battery. With the growing production and use of lithium batteries, recycling these spent batteries is also of great importance particularly to regain cobalt, nickel, lithium, copper and aluminum. Silver oxide batteries can be recycled to recover the precious metals, like silver,” the report says.