This International E-Waste Day, give your used electronic devices for recycling, urges non-profit

Give used electronic devices forv recycling , says international non-profit even as weight of e-waste generated this year surpasses that of China’s Great Wall 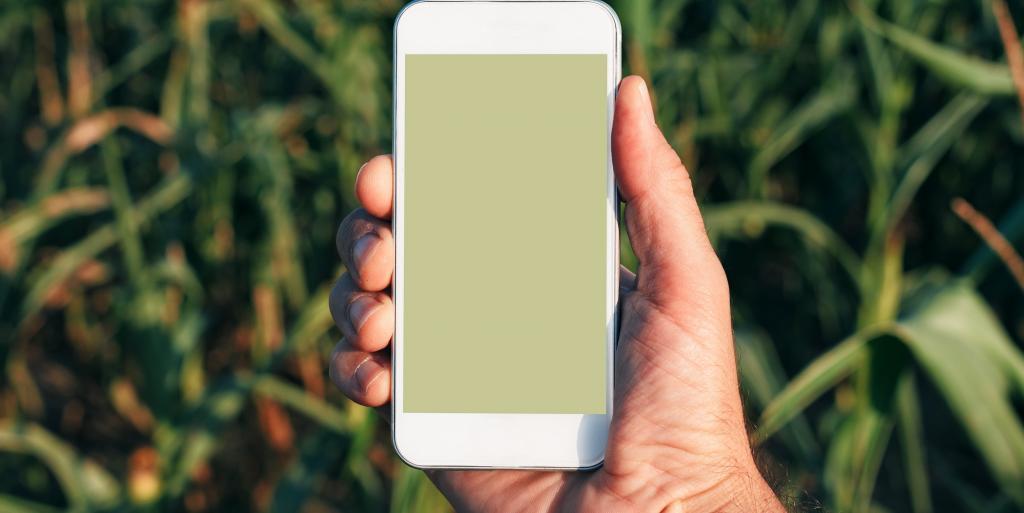 Get more dead or unused plug-in or battery-operated products to facilities where they can be either repaired or recycled this International E-Waste Day, a non-profit has urged households, businesses and governments.

The recycling will enable the recovery of “a king’s fortune in valuable materials and reduce the need for new resources”, the WEEE Forum said in a statement.

International E-Waste Day has been observed on October 14 every year since 2018.

WEEE stands for waste electronic and electrical equipment. The Brussels-based non-profit gave some shocking statistics about the rising tide of e-waste.

This year’s WEEE will total about 57.4 million tonnes (MT). This will be greater than the weight of the Great Wall of China, Earth’s heaviest artificial object.

E-waste generation was increasing annually by 2 MT, according to the WEEE Forum statement. It attributed the rise to a higher consumption rate of electronics, shorter product lifecycles and limited repair options.

However, a key factor in used electronic devices not being given for recycling was because consumers themselves did not do so.

An average 11 of 72 electronic items in a European household are broken or unused. Annually per citizen, another 4-5 kg of unused electrical and electronic products are hoarded in Europe prior to being discarded.

Some 54-113 million mobile phones, weighing 10-20 tonnes, are lying in drawers and other storage spaces in French homes, according to a study, the WEEE Forum statement said.

The Environmental Protection Agency of the United States estimates that more than 151 million phones a year — approximately 416,000 a day — are trashed and end up incinerated or landfilled.

An estimated 40 per cent of heavy metals in US landfills come from discarded electronics.

As long as citizens don’t return their used, broken gear, sell it, or donate it, we will need to continue mining all-new materials causing great environmental damage. This year’s focus for International E-Waste Day is the crucial role each of us has in making circularity a reality for e-products.

Ruediger Kuehr, director of the SCYCLE Programme and head of the United Nations Institute for Training and Research’s office in Bonn, said:

A tonne of discarded mobile phones is richer in gold than a tonne of gold ore. Embedded in 1 million cell phones, for example, are 24 kg of gold, 16,000 kg of copper, 350 kg of silver and 14 kg of palladium — resources that could be recovered and returned to the production cycle. And if we fail to recycle these materials, new supplies need to be mined, harming the environment.

“Moreover, the recovery of gold and other material from waste saves a lot of carbon dioxide emissions when compared with virgin metal mining,” Kees Baldé, senior programme officer of the UN University’s SCYCLE Programme, said.

He added that high-value, recoverable materials conservatively valued at $57 billion — a sum greater than the Gross Domestic Product of most countries — were mostly dumped or burned in 2019 rather than being collected for treatment and reuse.

Successfully raising collection rates required every actor to be involved, including consumers, he added.