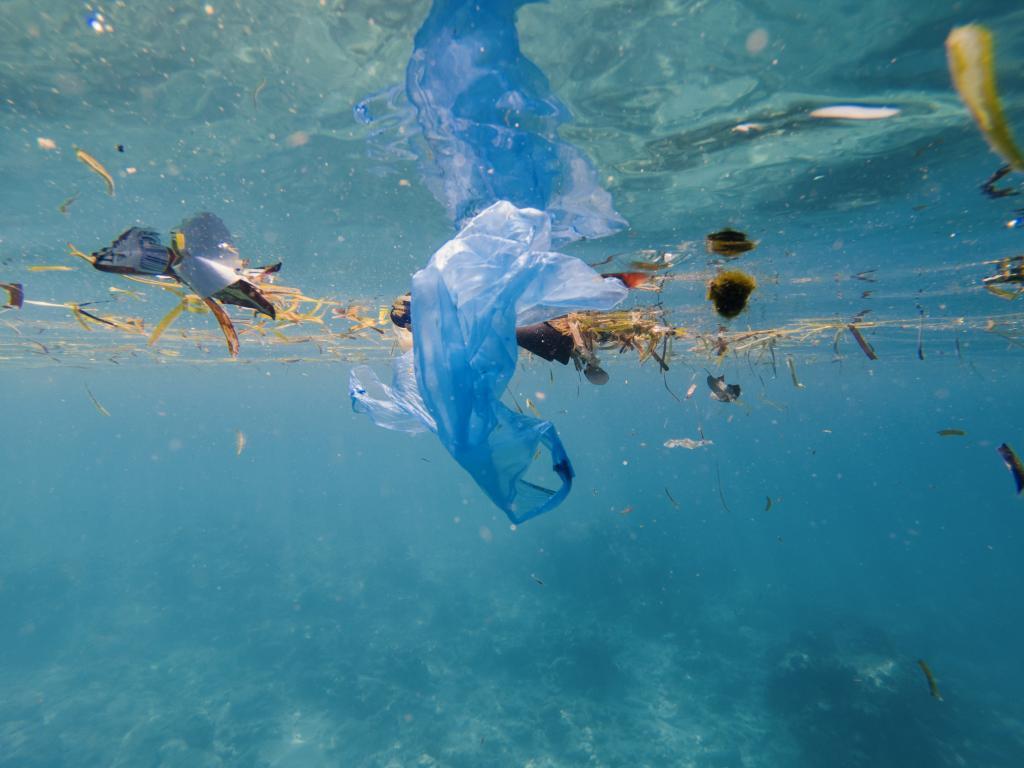 Australia is dumping plastic waste in the Association of Southeast Asian Nations (ASEAN) countries, despite ending exports of raw plastic waste in 2020, claimed a new study. It is polluting the region’s water, soil and atmosphere, it said.

The country continues to ship plastics in the form of plastic waste fuel that contain a range of toxic chemical additives, including organic pollutants, heavy metals and “endocrine-disrupting” chemicals that could potentially cause cancer, the report presented at the United Nations Environement Assembly in Nairobi, Kenya showed.

RDF plastic can generate highly toxic dioxins and furans when burnt, the report mentioned. These contaminate local food chains and result in the burden of RDF imports being disproportionately placed on local communities, whose environment and health were being compromised.

Australia’s policy approach, while superficially appearing to take responsibility for recycling its waste instead of exporting it, is a cynical exercise in reprocessing and repackaging the same low-grade waste for export under the guise of ‘fuel’ to be burned.

The Australian waste export ban announcement (in 2020) amounts to little more than a public relations exercise to maintain waste movement out of Australia and into less wealthy countries, the report added.

Australia is one of the highest per capita generators of single-use plastic waste and this is likely to increase as the fossil fuel industry shifts to petrochemicals and plastics, the study found. “As the fossil fuel corporations shift to a five-fold increase in plastic production by 2050, massive increases in plastic goods and waste are anticipated,” it added.

Terming it a form of waste colonialism — a term often used to describe the transboundary disposal of a variety of hazardous and toxic wastes — the report accused the country of acting in violation of the United Nations Basel Convention on Control of Transboundary Movements of Hazardous Wastes and their Disposal that was adopted on 22 March 1989.

It asserted that the transboundary movement of mixed plastic waste from the global north to south is not different from other forms of dangerous waste, given the toxicity of plastic waste and the pollution burden it brings to the importing country.

There are grave implications on the environment and human health due to toxicity risks and hazards of petrochemical-based waste containing toxic additives, which are amplified when burned. It also has major implications for climate change, the report observed, adding that burning a “reprocessed fuel product” did not amount to recycling or clean energy.

“It is sad that plastic fuels are still being traded in Australia because these fuels produce a lot of greenhouse gas emissions. This trade is just another way of ensuring that you dump your waste in another country,” said Bjohn Beeler, IPEN International coordinator, in comments on the report.

Analysis of scientific data gathered in China, Russia and Indonesia, among other countries, showed that plastics was a major chemical pollutant, responsible for pollution of soils and animals, according to the report. Some of these pollutants end up in the poultry products consumed in those countries.

Part of the reason is because plastics are mainly made from carbon and chemicals, Beeler said. “Burning the same for fuels is a sure way of poisoning the circular economy, which is a preferred concept for managing plastics.”

A second major problem was the general lack of information on what chemicals were used in making plastics, leaving populations at the mercy of manufacturers.

Noting that plastics need to be made more expensive to limit their availability, he called for an end to plastic stockpiles, declaring that maintaining such stockpiles and burning them as fuel was of “no help owing to risks of emissions and the general negative impact on climate”.

As one of the recipients of hazardous plastic waste, Ghana had been able to link such waste to industrialised countries by using data collected via global positioning system tracking technology, said Sam Adu-Kumi, programmes coordinator, chemicals and waste department, Government of Ghana.

This went against his country’s efforts to promote human and environmental health, and called for “a new global treaty to prevent chemical plastics from crossing over to Africa. The plastic challenge presented the world with an opportunity to explore and deploy “green and sustainable chemistry” as an alternative to plastics.

While many of the plastic fuels were not produced in the developing regions of the world, they were being used in the countries at a huge cost on the environment, said Ana Teresa Lecaros, director of environment, Ministry of Foreign Affairs of Peru.

There were over 10,000 different chemicals found in plastics, 25 per cent of which had been found to be hazardous. These included endocrine-disrupting ones as well as those containing carbon, which are directly harmful to the environment.

“We are not producers of microplastics but they are ending up in our rivers, oceans and the soils,” she noted, while calling for a legally binding pact on plastics under the concept of One Health for humans, animals and the environment.

Such a pact should contain text covering the broader environment, including soil, marine life and air quality, and should address the full life cycle of plastics, including the way they are designed and produced. It should not fail to also mention the dangerous chemicals contained in plastics.

While they were seen as a sort of ‘miracle’ when they were first introduced into the markets, plastics had evolved into a major global challenge for the environment, calling for a treaty that not only addressed the full life cycle of plastics, but one that also complimented existing UN treaties on the environment, said Franz Perez, head of International Affairs Division, Switzerland.

Globally, he said, less than 1 per cent plastic products were tested for toxicity and some of the products were unsafe despite being shipped around in the form of finished products such as toys. This could be a clever way to dump toxic waste in developing countries, he added.