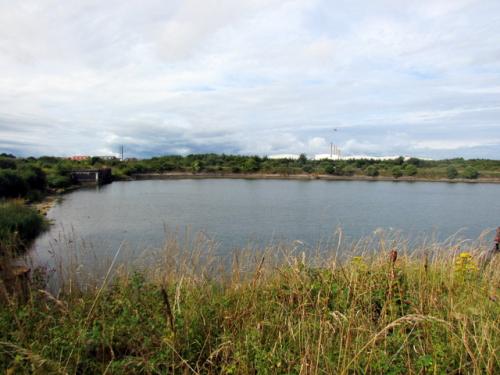 Use of wastewater for irrigation in agricultural lands is a common practice across the globe. But a study by Indian researchers has found that it can also affect the quality of soil and groundwater and consequently human health.

The researchers studied soil and groundwater samples from farms irrigated by tannery effluents in and around Kanpur city in Uttar Pradesh and found that they were contaminated with heavy metals such as chromium, nickel, cadmium, lead and zinc. They found that many small-scale units released their effluent directly into water bodies without any pre-treatment.

In a paper published in scientific journal, Bulletin of Environmental Contamination and Toxicology, researchers have noted that the amount of chromium in many groundwater samples was found to be much higher than the standards set by the United States Environment Protection Agency (EPA).  The study was conducted by scientists from the Bhopal based-Indian Institute of Soil Science under the Indian Council of Agricultural Research (ICAR).

A member of research team, M L Dotaniya, told India Science Wire that about 40 per cent of the total chromium used in the tannery industry was found to be released into the environment.  Kanpur is called ‘leather city’ as some of the largest tanneries in India are situated there. The study revealed that the use of tannery effluent irrigation for crop production has led to built up of chromium in the soil. This is 28 to 30 times higher than chromium found in soils irrigated with groundwater.

In addition, tannery effluents were found to have more chemical and biochemical oxygen demands (COD and BOD) and higher carbonate, chloride and calcium levels than the permissible limits prescribed by Bureau of Indian Standards (BIS).

The researchers have recommended that “the government should take initiatives to strictly monitor the effluent treatment plants regularly and enforce regulations before release of tannery effluent into the environment. They said that it is also necessary to spread awareness among the people on the impact of tannery effluents on soil-plant-human systems through government and non-government organisations in the areas irrigated by tannery effluent.”  The research team included V D Meena, S Rajendran, J K Saha, S Kundu, A K Patra and M Vassanda Coumar. (India Science Wire)