The study paves the way for generating wealth from waste 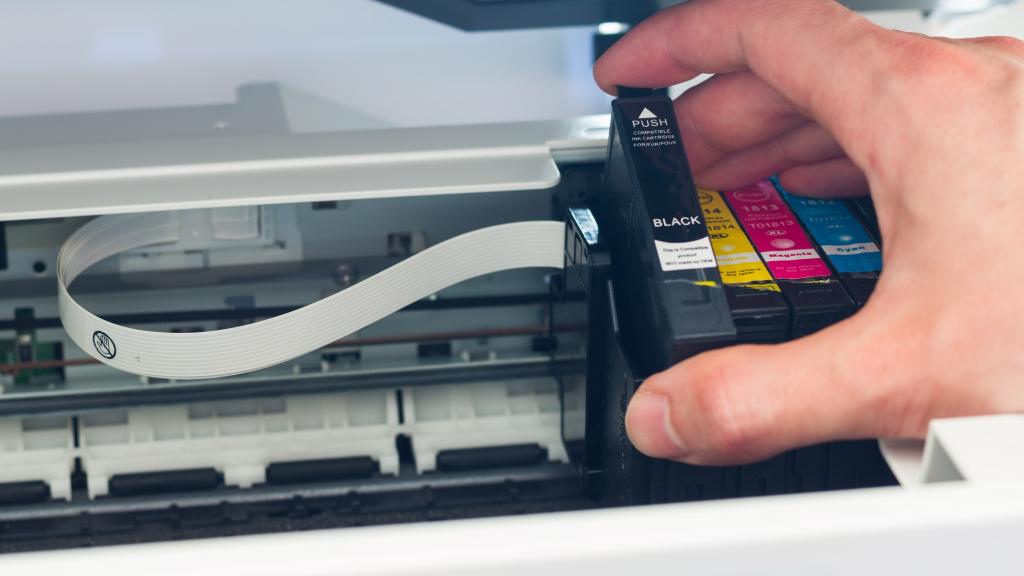 Discarded and used printer toners often end up in landfills as electronic waste. They release toxic chemicals that pollute the environment and cause health hazards.

Researchers at the Karaikadu–based CSIR-Central Electrochemical Research Institute have found a method to extract useful nanocomposites from used toner residue. The composite shows potential use in energy storage devices such as batteries and supercapacitors, paving the way for generating wealth from waste.

“Using field emission scanning microscopy and x-ray diffraction, we observed that on heating, the 2-5 micron size toner powder consisted of a few nanoscale particles of ferrous compounds. The styrene acrylate-based copolymer had thermally decomposed into carbon-based materials with uniformly distributed carbon, oxygen and iron molecules over the surface,” explained Sathish Marappan, lead researcher of the study, while speaking to India Science Wire.

It was noted that the optimum temperature for deriving the nanocomposite was 300 degrees Celsius (°C) since carbon starts decomposing at higher temperatures.

By using cyclic voltammetry and electrochemical impedance spectroscopy, researchers found that the composite exhibited a high capacitance and could be used in energy storage devices such as supercapacitors.

The material was then subjected to rapid charging-discharging cycles to test its long term stability. It was found that the nanocomposite could retain 87 per cent of its capacitance and maintained a charge current efficiency of 99.8 per cent for 20,000 such cycles.

The high performance was due to the dual advantage of the electrochemical double-layer capacitance contributed by carbon and what is called pseudo capacitance from the metal oxide of the nanocomposite, according to Marappan.

The team has fabricated a supercapacitor and demonstrated the high energy storing capacity of the material. It is now taking the research forward to scale-up the process, into a safe industrial procedure after minimising any toxic emissions that may arise during the synthesis.