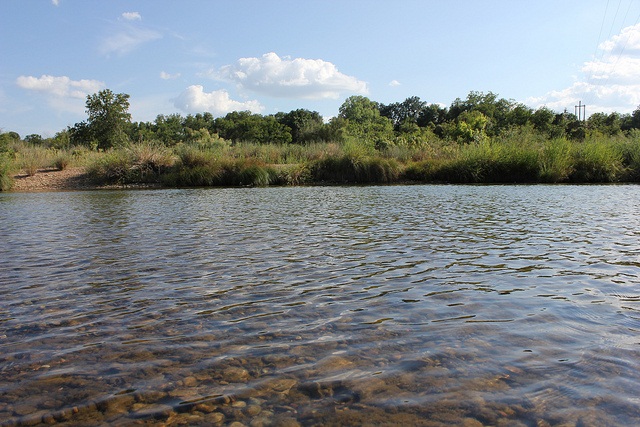 Political instability is not the only factor threatening several countries across the world. Fight over freshwater vulnerability is also becoming a reality in many nations.

A recent publication by researchers of Stanford University’s Global Freshwater Initiative has come out with a study—Assessment of human–natural system characteristics influencing global freshwater supply vulnerability.

The study takes into account around 119 low-income countries (low per capita GDP with less than US$ 10,725).

The freshwater vulnerability situation in some of the countries has been analysed using four broad categories—endowment, demand, infrastructure and institutions.

According to the researchers, these factors help to define the impact of natural and managed water systems on the hydrologic environment.

It has been found in the study that institutional vulnerability is mostly observed as around 44 analysed countries experienced this. Around 23 countries suffer from deficiency of all the factors, according to the researchers. The main findings of the study are as follows:

The study found that the most water-vulnerable countries are Jordan, Yemen and Djibouti. All the three countries witness low rainfall and high extraction of groundwater, have limited surface water storage and experience high dependence on neighbouring countries for water supply. These nations also import most of their food supply from different parts of the world.

Jordan and Yemen are in Western Asia and Djibouti is located in the Horn of Africa. Yemen and Djibouti have very close proximity geographically.

Steven Gorelick, Cyrus Fisher Tolman Professor at the School of Earth, Energy & Environmental Sciences and senior fellow at the Stanford Woods Institute for the Environment, said, “Jordan heavily depends on groundwater. Around 80 per cent of its water comes from the groundwater source. This has led to a drop in the groundwater level by 3 feet a year.”

The researchers said that the present extraction level of underground water in Jordan would deplete the country’s reserve by 30-40 per cent.

The study also finds that there are common vulnerability factors, even if some of the countries are geographically apart. Vietnam, Guatemala and Sri Lanka were found to share vulnerability factors such as high population densities, more number of species that need protection, low governmental transparency and lack of water regulation enforcement mechanisms.

Such striking similarities are also observed in countries of North Africa and South Asia where people are threatened by poor water quality, quantity and poor sanitation.

The researchers have advised that decision makers and aid agencies should consider these vulnerable factors for developing the water resources of these countries.