A month into monsoon, India’s reservoirs are only at a third of their capacity

The current overall storage was less than that during the corresponding period last year. 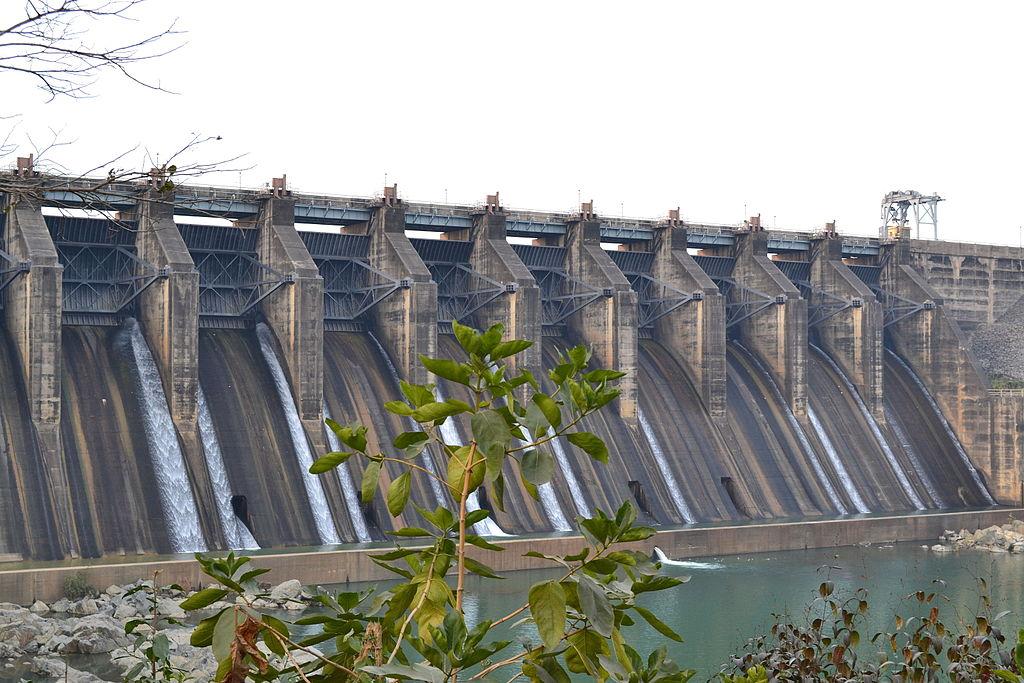 The volume of water in 130 important reservoirs in India has increased only 14 per cent since last week amid slow monsoon progress, according to the Central Water Commission (CWC).

The cumulative water storage in the 130 reservoirs monitored by CWC was 54.37 billion cubic metres (BCM), which was 31 per cent of the total live storage capacity of these reservoirs, noted a CWC bulletin released June 24, 2021. The storage was 47.631 BCM last week.

The country’s northern region, where monsoon hasn't made much progress yet, had the lowest storage at 3.71 BCM — 19 per cent of the total capacity of its eight reservoirs. The highest was in the southern region — 21.23 BCM that was 39 per cent of total live storage capacity.

Himachal Pradesh, Punjab and Nagaland had storage 63 per cent, 19 per cent and 15 per cent below their normal levels respectively.

At least one dam — Bhima in Maharashtra — had zero storage, while Panchet dam in Jharkhand had 100 per cent storage. It has already raised possibility of flood downstream Damodar In West Bengal.

The country has received 37 per cent excess rainfall during the monsoon season so far, according to the Indian Meteorological Department.

The monsoon has covered southern, eastern, central and adjoining northwest India but is yet to made progress in the remaining parts of the country, especially Punjab, Haryana, Delhi and Rajasthan, the department said.