A 'successful' spring rejuvenation scheme lacks data to back the claim 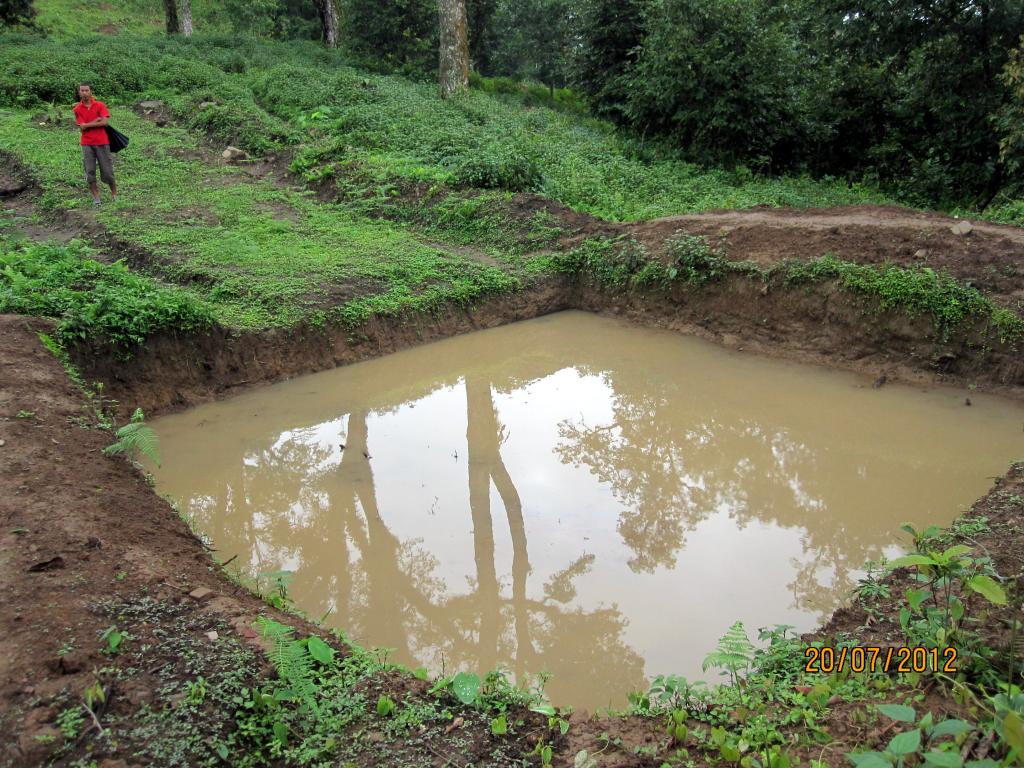 Sikkim is bestowed with 28 mountain peaks, more than 80 glaciers, 227 high altitude lakes and wetlands and over 104 rivers and streams. Credit: Sikkimsprings.org

In the last decade, availing water from springs has become increasingly difficult in Sikkim. Springs are a point from where water flows out of aquifers to the earth’s surface and in rural Sikkim, they are the major source of water for domestic and irrigation purposes. While they remain dry in February, April and March, villagers, especially in southern and western parts of the state, told researchers, Manish Goyal and Adani Azhoni from IIT Guwahati, Assam, that they have become dry most of the time.

According to a 2017 report by NITI Aayog, the springs dried up because of increasing surface run off, caused by increase in water demand, changing land use patterns and ecological degradation. Besides, over the last few decades, the state’s water vulnerability has increased due to climate change.

Read our coverage on climate change impacts on Himalayas

In 2009, Sandeep Tambe, from the state government’s Rural Department started Dhara Vikas, a springshed rejuvenation programme to revive and maintain the drying springs and lakes particularly. Villagers feel that it has improved the availability of water. Spring water rejuvenation means trapping the surface runoff during monsoons to enable its percolation into the ground by digging trenches and ponds.

However, an upcoming study by Goyal and Azhoni says that there is a lack of scientific study to back up the claim that spring rejuvenation has, in fact, improved the water availability. This holds significance because the states of Himanchal Pradesh, Uttarakhand and Meghalya are planning to adopt such a method and delegates from Nepal, Bhutan have vistited the state to understand it. In 2017, Centre announced it would carry surveys to track lost springs in Himalayas with the view to solve the water crisis by reviving aquatic resources. It will cover a region stretching from Jammu and Kashmir to north eastern states and would include 10 hill states.

In an interview with Down To Earth (DTE), Goyal said, “It is extremely critical to undertake various studies to understand the challenges of adopting spring water recharge as a climate change adaptation especially when other states are also planning to adopt such methods” (see full interview below).

To be published in Elsevier in June, the study about climate change diagnosis and adaptation strategies warns that increased infiltration due to the rejuvenation can result in potential landslides by altering pore pressure. But the authors also add that landslides depend on other factors not just infiltration and hence call for further research.

When DTE asked Tambe, currently Professor at Indian Institute of Forest Management, Bhopal, about his views on the study, he said that he agreed with the authors that more intensive instrumentation and scientific monitoring of spring revival is needed. “Plans are on the anvil to instrument a few springs and streams and set up spring observatory for long term monitoring of the spring hydrology in partnership with United Nations Development Program,” he added. Dhara Vikas was later launched under the Mahatma Gandhi National Rural Employment Guarantee Act with assistance from World Wide Fund For Nature and People’s Science Institute, Dehradun, Uttarakhand.

In a 2013 study published in India Mountain Initiative, co-author Tambe wrote how springs and streams remain largely understudied in India. For instance, all major Himalayan revivers have been instrumented and their discharge monitored but historical discharge data of spring and streams are unavailable and unrecorded. There can be various reasons for this, such as insufficient data, limited human dependency and greater effort needed to understand this scattered resource.

Read our cover story on the lack of data on glaciers