About 85 per cent of Bengaluru’s water bodies severely polluted: study 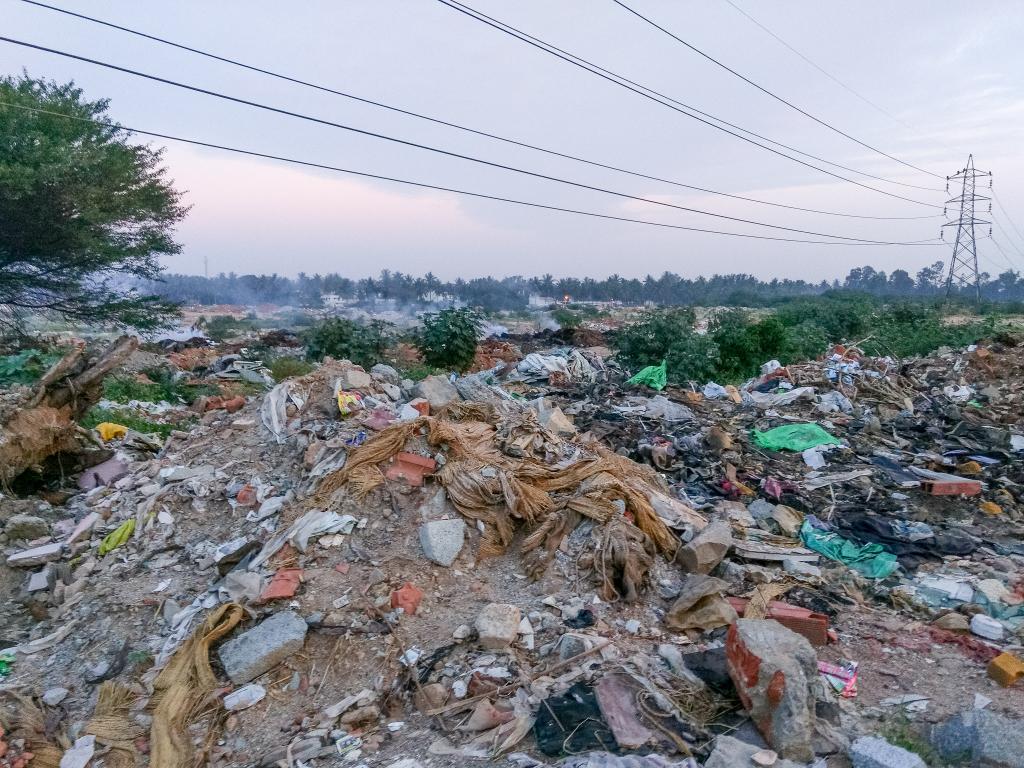 Rampura Lake in east Bengaluru is gradually being converted into a landfill. Credit: Mike Prince / Flickr

As much as 85 per cent of Bengaluru’s water bodies are severely polluted. This fact emerged as a result of a two-year-long study of 681 water bodies, of which 392 are lakes. This, itself, is a scaled-down figure from the original inventory of 1,518 water bodies. The study, conducted by Bengaluru-based Environmental Management & Policy Research Institute (EMPRI), categorised 85 per cent of existing water bodies under the lowest grade—Class E. It means, their water can only be used for irrigation and industrial cooling.

Toxicity level and unsustainable use of water bodies

About 13 per cent of the samples collected were categorised under Class D (fit only for breeding fish and wildlife propagation), and the remaining 2 per cent under Class C (disinfection and conventional treatment to make it potable). Not even a single lake in Bengaluru was categorised as Grade A (drinking water) or B (for bathing).

Moreover, weeds are seen in 89 per cent of the existing water bodies. Of this, 11 per cent are completely covered by weeds.

The report also points to the unsustainable use of water bodies by humans. Direct idol immersion and waste from religious activity, according to the EMPRI’s report, leads to leeching of toxic metals, paints and increase eutrophication (algal blooms) in 26 lakes. Similarly, washing of vehicles, animals, clothes or mass bathing in 56 lakes have led to increase in oils and grease, microbial pollution, phosphates, among others, the report noted.

Up to 65 attributes for each water body have been studied to arrive at these conclusions.

The draft report by EMPRI, which studied almost every water body in the city, is in the final stages of completion.

Echoes the findings of a similar study

Bengaluru is experiencing unprecedented urbanisation, leading to large-scale land cover changes. This urbanisation “has telling influences on the natural resources such as decline in green spaces (88 per cent decline in vegetation) including wetlands (79 per cent decline) and / or depleting groundwater table,” according to a joint study by TV Ramachandra and Bharath H. Aithal, which was published on October 24, 2016. 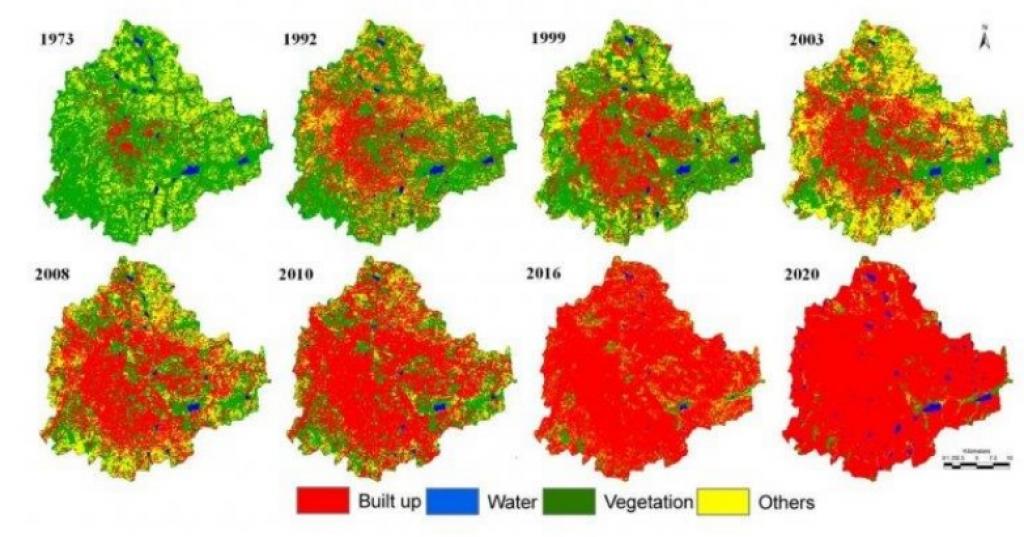 Impact of waste disposal on lakes

Lake catchments are used as dumping yards for municipal solid waste or building debris, which has increased anaerobic condition in them, leading to emissions of greenhouse gases like CO2 and methane. Sustained inflow of untreated sewage has increased the organic content beyond remediation. During summer, rise in temperature (of 34 to 35 °C) enhances biological activities, lowering dissolved oxygen levels and causing large-scale fish death due to asphyxiation.