Marking the 40th anniversary of Barcelona Convention, the declaration commits to reduce pressure on marine environment 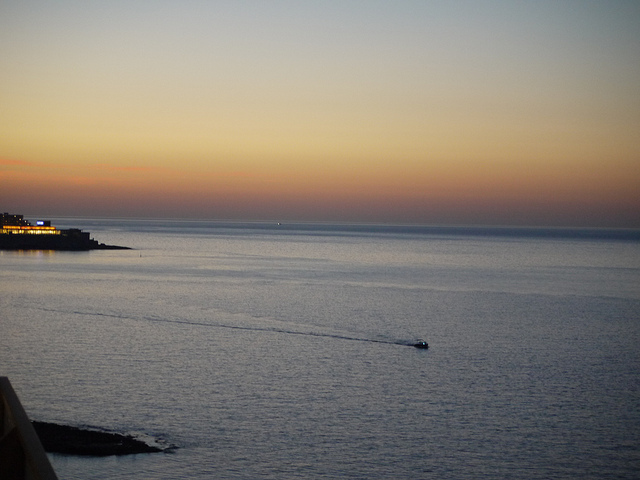 Representatives from 21 Mediterranean countries agreed on a plan to address critical threats to marine and coastal environments, including loss of biodiversity, climate change and unsustainable consumption and production on February 11 in Athens.

The contracting parties adopted the Athens Declaration, in which they pledged to prevent pollution from maritime transport, marine exploration, and land-based activities, protect biodiversity, sustainably manage coastal zones, and increase the region's resilience to the impacts of climate change.

The Declaration commits to “reduce pressures on marine and coastal environment, to stop the decline of endangered species and to safeguard and promote ecosystem services, and resource efficiency.” Countries also approved the MAP budget including a three-per-cent increase to cover various costs including the convening of the Conference of the Parties. The agreement will see tighter cooperation on marine monitoring programmes, integrated coastal zone management and ecosystems-based approach to conservation, particularly of cetaceans, such as whales and dolphins.

Deputy Executive Director of UNEP, Ibrahim Thiaw pointed out that the meeting was one of the first major conferences to follow the adoption of the 2030 Agenda and the Paris Climate Agreement. "While 2015 will be remembered as a major milestone in terms of international agreements, 2016 has been called the year for implementation and delivery. We must seize that opportunity, and ride that momentum," he said.

Alternate Minister of Environment and Energy of Greece Ioannis Tsironis said, "Environmental protection, which used to be on the sidelines of the political agenda, is now at the centre of our quest on how our societies can move on to the future."

The event marked the 40th anniversary of the Barcelona Convention that was adopted in 1975 under the umbrella of United Nations Environment Programme (UNEP). The Mediterranean Action Plan provides a legal framework for marine protection in the region.