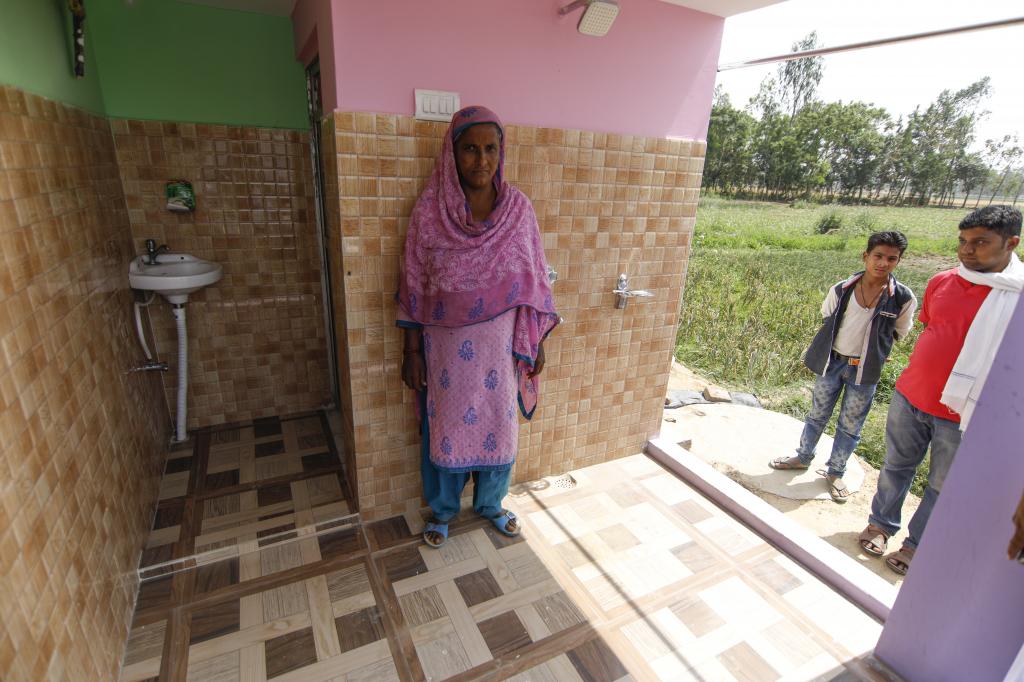 The sanitation economy in India is a $14 billion (about Rs 1 lakh crore) market, which is expected to shoot up to an estimated $62 billion by 2021, said Geneva-based Toilet Board Coalition.

Increased construction, operations and maintenance of toilets, including their cleaning, helped provide for universal access to sanitation in India, said the coalition that is hosting a global sanitation economic summit in Pune.

According to the Coalition, new markets have emerged for treated water, renewable energy, organic compost, proteins and nutrients.

Some experts argued that digitisation of sanitation systems to capture data would further enable the monitoring of human health and behavior. This would generate more opportunities for businesses across sectors to ensure sanitation access, to contribute their own toilet resources to the economy and achieve zero-waste targets.

“Sanitation economy revenue streams can be generated through new public toilet business service models, and the up-cycling of wastewater and sewage into energy, organic fertilisers and reusable water in cities,” he added.

Toilet Board Coalition’s India Chapter, to go online in January 2020, was launched at the summit.

“Toilet Board hopes to help identify new opportunities to drive value out of a system that has been mostly cost to support the businesses that are developing these new models, and also how to create this new narrative, this new story,” said Cheryl Hicks, chief executive and Executive Director of the Coalition.