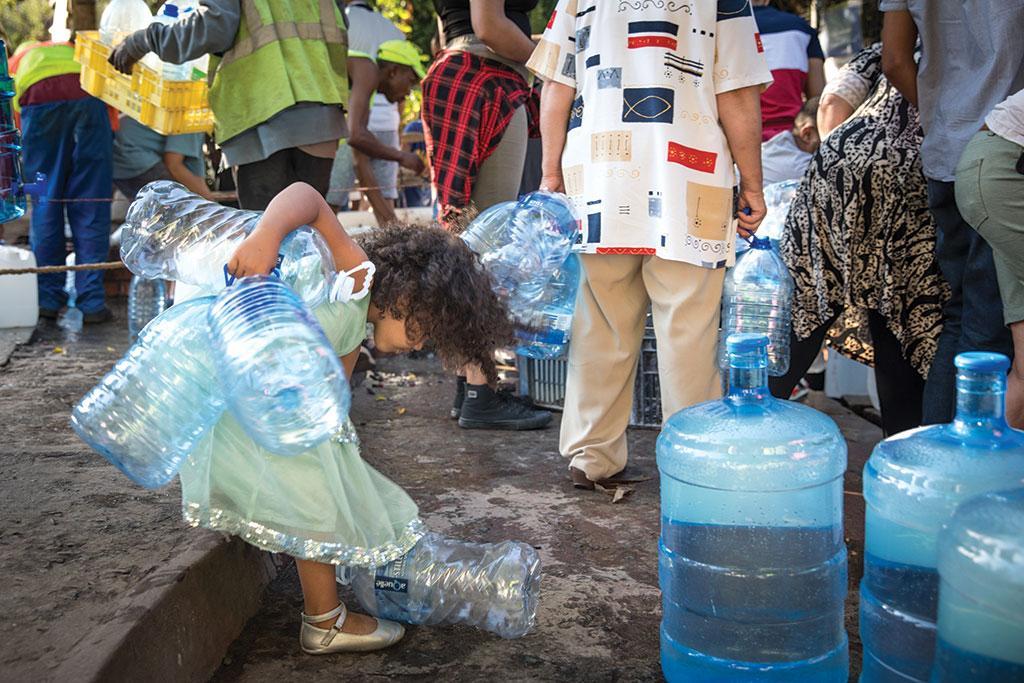 The city of Cape Town in South Africa has invited public comments and recommendations to its Draft Water Strategy, which outlines the city’s plan to ensure greater water security over the next 10 years and a move towards being a more water-sensitive city in the next 20 years, by 2040.

The city authorities explained that the primary purpose of inviting comments and suggestions is to ensure that the metro is more resilient to future droughts.

The Draft Water Strategy plans to achieve its goals through commitments including safe access to water and sanitation, wise use of water, sufficient water from diverse sources, shared benefits from regional water sources and building a water-sensitive city.

The Strategy also has an eight-point plan which includes:

Capetonians are invited to submit comments and recommendations to the municipality from February 15, 2019 to March 15, 2019.

In 2018, Cape Town had experienced a water crisis caused due to a drought that began in 2015, which is said to be the worst that the region had experienced in one hundred years. Despite Day Zero (the day when Cape Town's taps will run dry) now being pushed back well into 2019, the water crisis still exists and residents still have to follow strict restrictions.

If Day Zero is reached this year, the city's taps will be turned off and people will have to queue at allocated taps in the city for a daily limit of 25 litres a day.