Cauvery dispute: All you need to know

In its latest development, the Supreme Court has asked the Karnataka government to release 4 TMC water for Tamil Nadu 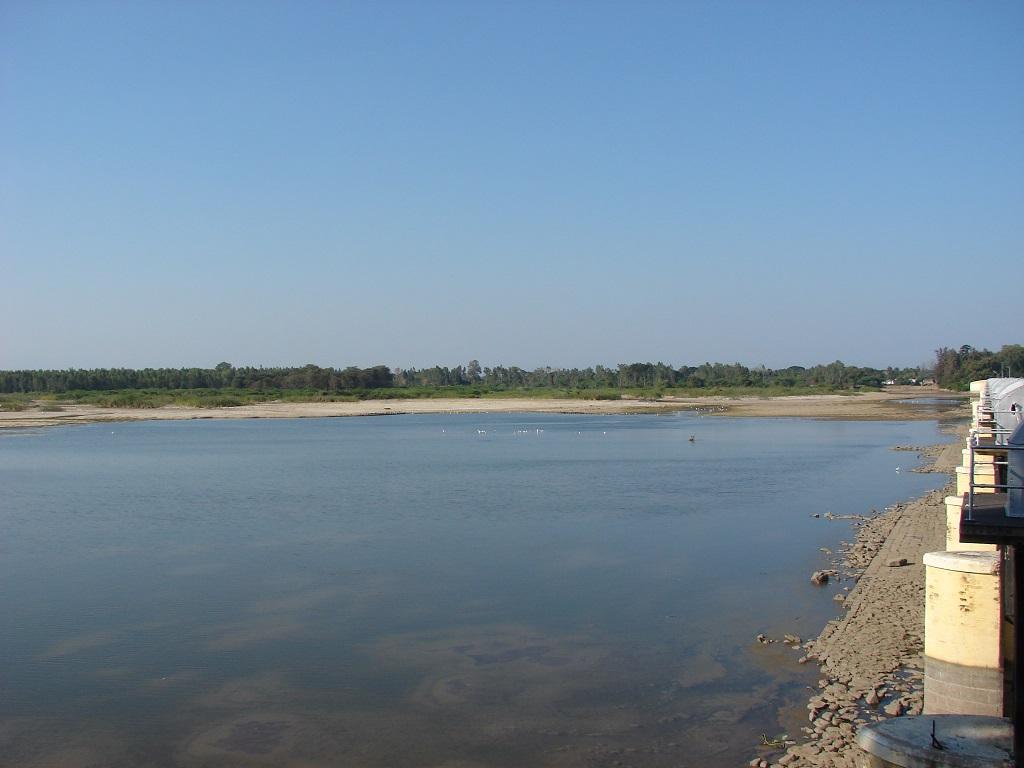 The Cauvery waters have been under dispute between Karnataka and Tamil Nadu for 142 years. Credit: R K Srinivasan

After pulling up the Centre for not framing a Cauvery river water-sharing scheme by the May 3 deadline, the Supreme Court reportedly asked the Karnataka government to release 4 TMC (thousand million cubic ft) water to Tamil Nadu.

The apex court bench headed by Chief Justice Dipak Misra also warned the Karnataka government of “serious consequences” if it does not release the water.

Attorney General K K Venugopal told the court that the Cauvery management board draft has to be tabled before the Union Cabinet, but since Prime Minister Narendra Modi is busy campaigning for elections in Karnataka, the draft has not been approved yet. He also requested the court to defer the hearing till after Karnataka elections.

The SC bench asked the Centre to file an affidavit on the steps it has taken till now to frame the scheme and scheduled the next hearing for May 8.

During its last hearing in April, the court had asked the central government to file a draft of a scheme to ensure complaince of its judgement on the decade-old Cauvery dispute.

The top court had, on February 16, had reduced Tamil Nadu’s share of Cauvery waters by 14.75 TMC which was allocated instead to Karnataka.