The water management system is too dependent on human-built infrastructure 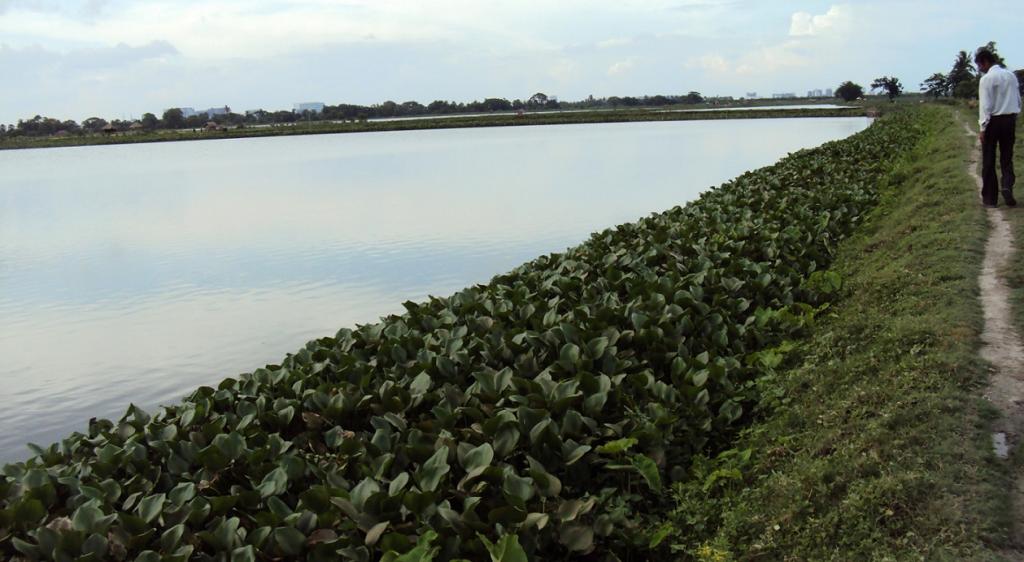 We need new solutions in managing water resources so as to meet emerging challenges to water security. Credit: Mudit Mishra

The recent edition of World Water Development Report (WWDR) focuses on nature-based solutions (NBS) to tackle the challenges of water management across all the sectors, particularly the water crisis faced by agriculture sector and cities. The WWDR is an annual and thematic report that pivots on issues related to water and provides decision-makers with tools to implement sustainable use of water resources. The topic of last year’s WWDR was ‘Wastewater—An untapped resource’, which demonstrated how improved wastewater management generates social, environmental and economic benefits for sustainable development moving towards the 2030 Agenda for Sustainable Development.

“We need new solutions in managing water resources so as to meet emerging challenges to water security caused by population growth and climate change. If we do nothing, some five billion people will be living in areas with poor access to water by 2050. This Report proposes solutions that are based on nature to manage water better. This is a major task all of us need to accomplish together, responsibly so as to avoid water related conflicts,” the press release by UNESCO quotes Audrey Azoulay, the Director-General of UNESCO. The report was launched at the 8th World Water Forum at Brasilia (Brazil) today.

The global demand for water has been increasing at a rate of about 1 per cent per year due to population growth, economic development and changing consumption patterns, among other factors, and it will continue to grow significantly over the next two decades. Another important change we witness is in global water cycle, which is attributed to climate change. The deteriorating water quality is also cause of concern.

NBS, according to the report, can play a very constructive role in conserving or rehabilitating natural ecosystems. Upscaling NBS is a need of an hour which will help in meeting growing water demand, maintaining water quality and availability and extreme events and water-related risks (such as drought and flood). This will restore ecosystem and minimise degradation.

Challenges to upscaling NBS so that they reach their full and significant potential are somewhat generic across the sectors and at global, region-specific or place-based scales. For accelerating the uptake of NBS, the regulatory and legal environment needs to be enabled along with improving cross-sectoral collaboration, financial support and knowledge base.

The WWDR has brought together contributions from 31 United Nations bodies and 39 international partners who are a part of UN Water. The report has been coordinated by UNESCO’s World Water Assessment Programme. 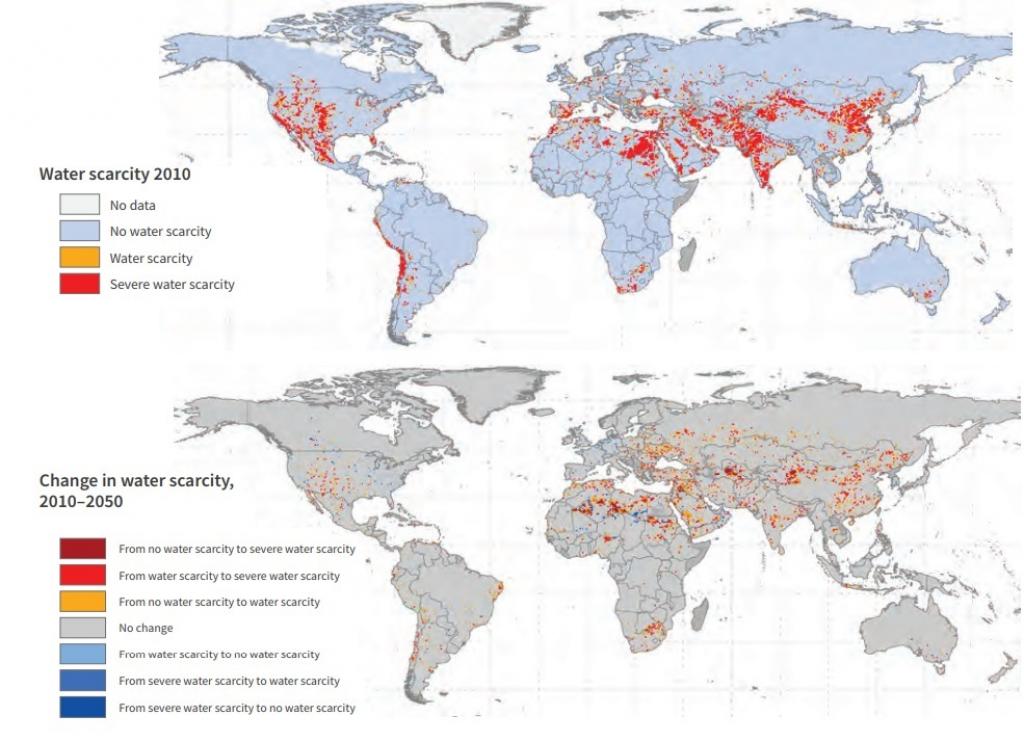 India has shown the way

The press release from UNESCO explains how drought-prone state of Rajasthan could make its water source sustainable through rainwater harvesting. Not only Rajasthan, drought-prone areas of Maharashtra made news when they could avoid water scarcity by adopting simple water harvesting techniques. Villages like Ralegan Siddhi and Hiware Bazar could turn around their fate. These villages lie in a rain-shadow area in Ahmednagar. They faced severe water shortage in the late 1970s and 1980s and their fightback was even hailed by the government. For example, in the Joint Forest Management Programme introduced in 1992, around 40,000 trenches were dug along the contour of the land in the surrounding forest areas. This helped in recharging groundwater and revived the growth of trees in the catchment area. More than 90 water conservation structures like nullahs, check dams and bunds were also constructed under several government programmes.

The rice intensification, according to UNESCO, can improve paddy production by 25 to 50 per cent but at the same time cuts down 25 to 50 per cent water and around 80 to 90 per cent seed requirement. Not only in agriculture sector, green infrastructure has proven to be efficient in urban areas also. These are vegetated walls, roof gardens, recycling and harvesting water, protection of watersheds and also recharging groundwater through water retention hollows.

UNESCO’s press release gives the striking example of New York which can save US$ 300 per year on treatment and maintenance of water by protecting city’s three largest watersheds. It also talks about the current ‘Sponge City’ initiative of cities and urban areas of China to improve water availability. The initiative, with the help of soil permeation, retention and storage and restoration of wetlands, will be able to recycle around 70 per cent rainwater. The country has aimed to build around 16 projects by 2020.

According to UNESCO, the role of wetlands has been very well recognised. They can not only improve the water quality (by working as a filter) but also act as sponges by absorbing the runoffs in urban areas. Chile and the State of Louisiana in the US have worked towards protecting the wetlands after facing devastating Tsunami and hurricane.

To move towards the SDG 2030, India also needs to focus on restoration of wetlands. A number of cities, including Chennai, are both water-scarce as well as prone to flooding. Both problems are related—excessive construction which leads to poor recharge of groundwater aquifers and blocking of natural drainage systems. The city witnessed severe floods in 2015 when the entire city got completely submerged under water after it rained for a few days.

Lakes and wetlands are an important part of urban ecosystem. From being a source of drinking water, recharging groundwater to acting as sponges, supporting biodiversity and providing livelihoods, they perform significant environmental, social and economic functions,. Their role becomes even more critical in today’s context when cities are facing the challenge of rapid unplanned urbanisation. However, destruction of these natural resources has become a concern. For example, in the 1960s, Bengaluru had 262 lakes, now only 10 of them hold water. Similarly, in 2001, 137 lakes were listed in Ahmedabad city, and construction work had started on 65 of them. Another example exhibiting this increasing loss of urban water bodies is Hyderabad. In the last 12 years, Hyderabad has lost 3,245 ha of its wetlands.