Do we have alternatives to tribunals for settling water sharing disputes?

Considering the ineffectiveness of tribunals, there is a need to look for community-based approaches to resolve such disputes effectively, amicably and sustainably 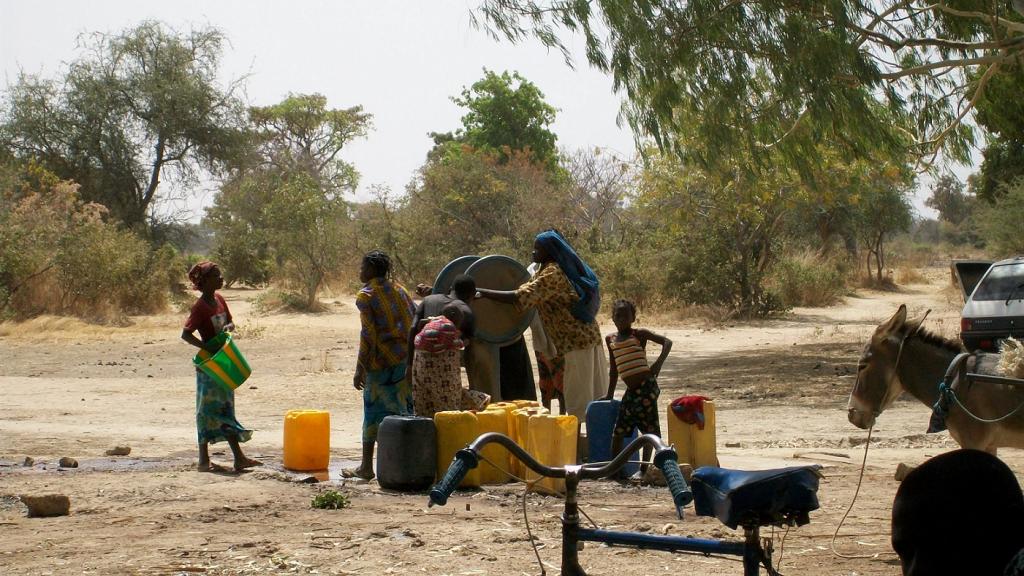 India has seen protracted river water sharing disputes in the recent years. Depleting groundwater, drying rivers and increasing demand for water have led to long legal wrangles that have been exploited by political parties to pander to regional sentiments, leading to warring states.

Very soon, India might have a single national tribunal— the Inter-State River Water Disputes Tribunal (ISWDT)—to arbitrate inter-state water disputes. Its recommendations will be binding on the competing parties.  At present, there are five tribunals hearing disputes between states on river water sharing, but they have not been effective in resolving disputes in a time-bound manner. One of the main reasons is states’ objections to tribunals’ recommendations, as in the case of Cauvery and Krishna disputes.

While there are suggestions for reconsidering and reviewing the structuring and functioning of the tribunals, there is also a need to look for an alternative mechanism, based on environmental thinking, to resolve such disputes effectively, amicably and sustainably.

The ‘Cauvery Family’ was one such attempt. Formed in 2003, it brought together farmers from both Karnataka and Tamil Nadu to initiate a farmer-to-farmer dialogue and solve the dispute. From 2003 to 2012, the Cauvery Family travelled from Talacauvery in Kodagu district of Karnataka— the origin of the river—to Puhar in Tamil Nadu, where it joins the sea.  At least 18 meetings were held between farmers of both the states

Speaking to Down To Earth about this initiative, Dr S Janakarajan, one of the founders of Cauvery Family and former professor at the Madras Institute of Development Studies in Chennai, says, “When the rule of law is overruled by excessive political interest and justice is delayed, we have to resort to Track II diplomacy.” He was referring to the latest development wherein the Supreme Court reprimanded the Centre for failing to come up with a scheme to implement its February 16 order.

The Cauvery Family was able to create an atmosphere wherein farmers of both the states would sit down and hear out each other’s concern. In fact, a water-sharing formula was also created. “Due to lack of recognition of Cauvery Family’s efforts, both by the government and the judiciary, we could not implement our plans. However, our initiative drew attention of the people in Africa. Experts from nine east African countries visited us (Cauvery Family) to learn from our initiative and apply the knowledge to resolve dispute over sharing Nile river water,” he adds. The Nile River Basin is shared by 11 countries that are mutually dependent for their water resources.

Examples of proactive cooperation between local communities and nations

Conflicts over water are preventable, provided the communities involved become responsible water managers.  While India may by losing their neerkattis—traditional water managers, especially in southern states—who used to have immense administrative power when it comes to water management, Indonesia still clings on to their water managers at the grassroots. Even today, in large parts of Bali, subaks, the communities of farmers, set the rules for rice cultivation and irrigation. They own contiguous rice fields and share water. These communities are ruled by local temples and managed democratically.

On the other hand, The Good Water Neighbors Project, set up in 2001, is an example of how political differences can be ironed out by bilateral cooperation. It brought together Israelis, Jordanians, and Palestinians to meet a common objective: protecting shared water resources. The project raised awareness of shared water problems of these communities, educated the youth and took help of both adult residents and municipal staff to create dialogue and cooperation on sustainable water management. The larger objective was to convince local decision makers and public that such cooperation, especially pertaining to shared resources, is in their interests.

Similarly, the Nile Basin Initiative, an intergovernmental partnership of 10 Nile basin countries established in February 1999, is working towards ensuring “cooperation and joint action between the riparian countries, seeking win-win gains”. This initiative provided a forum for consultation and coordination among the basin states for sustainable management of Nile Basin water. The objective of the initiative went far beyond just securing water, but developing the Nile Basin water resources in an equitable way to ensure prosperity and peace in the region.

All these initiatives indicate that water solutions cannot be long-lasting if it is not adapted locally. This is precisely why water experts have been advocating for decentralisation of powers: involving districts, blocks, municipalities, panchayats, and gram sabhas and making them the owners of water resources, rather than vesting all powers with the Centre or a state. Collaborative solutions, rather than hostility; cooperation, rather than conflict is the way out.