The invasive plant species consumes 3.1 to 3.3 billion cubic metres of water per year in the Afar region 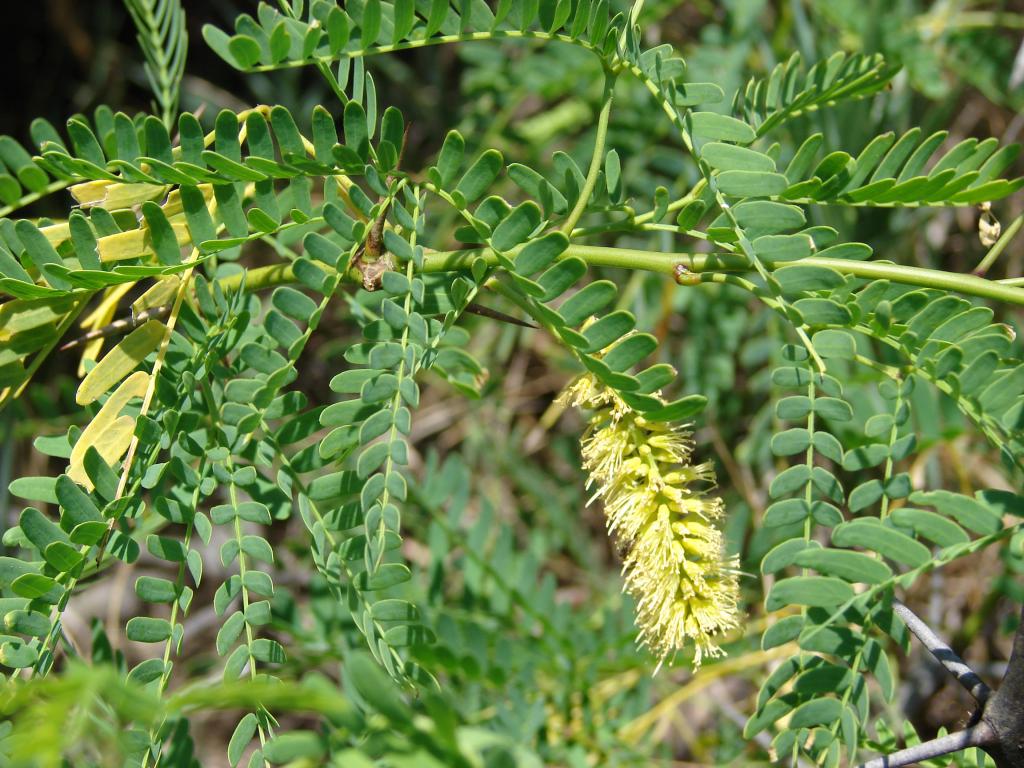 An invasive evergreen tree, Prosopis juliflora, is severly depleting water resources in the Afar region of Ethiopia, according to a new research. This threatens rural livelihoods and ecosystems in the arid and semi-arid low lands of eastern Africa.

The species that has invaded the floodplains of Awasth river and surrounding dryland habitats, consumes approximately 3.1 to 3.3 billion cubic metres of water per year in the Afar region, said the report published in Nature Scientific Reports on January 29, 2021.

Another study by the livestock and fisheries ministry found that a single tree consumes 1-36 litres of water per day.

This volume of water would be sufficient to irrigate about 460,000 hectares of cotton or 330,000 hectares of sugarcane, the main crops in the area. The region would have generated an estimated net benefit of approximately $320 million (Rs 2,333 crore) and $470 million per growing season from cotton and sugarcane, respectively.

This species has become an invasive weed in many parts of Africa, Australia and Asia, including India. The plant had pervaded Banni grasslands in India's Gujarat in the 1960s and is linked with its destruction.

Juliflora was introduced in eastern Africa to increase the availability of wood, charcoal production, livestock feed and to stabilise soil in degraded ecosystems.

However, in Ethiopia, it has been identified as a serious challenge to biodiversity, environment and the rural livelihoods.

The ministry study on the economic impacts of the species on agro-pastoral households in the city of Dire Dawa showed that invasion had decreased their annual income from livestock and products sale by 28.8 per cent.

Juliflora not only consumes water throughout the year in the Afar region but even consumes more water during the dry months than the rainy season, said the new study done by a team of Ethiopian, South African and Swiss scientists.

Thus, unless the spread of Prosopis juliflora is contained and the density reduced in areas where it has become established, this invasive tree is likely to have serious consequences for sustainable livelihoods in the region.

Up-scaling water use of juliflora to the regional scale has immense implications to decision makers and land-use planners.