On the occasion of World Wetlands Day, the Environment Minister reviews India's regulatory framework for wetlands 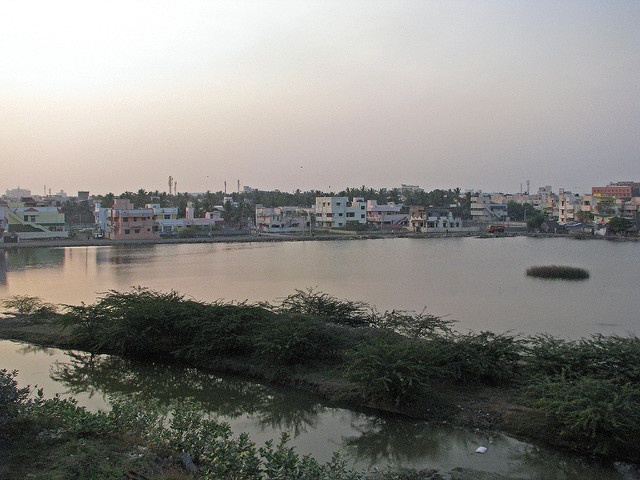 Union Minister of Environment, Forest and Climate Change, Prakash Javadekar said that the regulatory framework to save the country’s wetlands needs to be strengthened, on the occasion of World Wetlands Day. The existing policies on wetlands, issued in 2010, should to be built upon to enable a greater role and ownership by state governments in management of wetlands, he added.

World Wetlands Day aims to promote conservation of wetlands and marks the adoption of the Convention on Wetlands in the Iranian city of Ramsar on February 2, in 1971.

India has a wide variety of water bodies occupying 4.63 per cent of its geographical area. Today, these water bodies are under threat – either polluted or encroached.

The lakes and ponds which constitute almost 13 per cent of the total wetland area, are at risk, especially in urban areas. They have been converted to cess pools, real estate opportunities for builders and even garbage dumps. Most water bodies and their catchment areas have been encroached upon or taken away–by poor and rich alike. The cities, it seems, have forgotten that they need water for survival.

Other than acting as sources of drinking water, these water bodies recharge groundwater and mitigate the impact of urban floods. The disappearance of these sponges has exacerbated floods and sharpened the pain of drought.

Loss of water bodies and channels in Chennai, Srinagar, Mumbai, Guwahati and Bengaluru has resulted in major flood events in these cities.

Urban planners fail to see beyond land. So, land that holds water is no longer valued or protected. The lakes under Hyderabad Metropolitan Development Authority (HMDA) came down by half, from 925 in 1982 to 521 in 2012. A total of 404 lakes disappeared during the last 30 years period. Consequently, the water spread area of these lakes was reduced from 14,005 ha to 11,066 ha. In the last 30 years, the area under the water bodies has been reduced by almost 5 per cent. During the same period, the rate of urban growth was over 87 per cent.

The water bodies are easily encroached or polluted because there is no clarity on the number of urban water bodies and their governing agencies. Protected water bodies are not marked and most of them lack a “no construction zone” around them. Protection of catchment and its channels, management of the lakes is rare without a strong legislative framework

In some states, citizens and non-profits have filed cases for protection of lakes. Public interest litigations (PILs) have been filed for the protection of the water bodies in many cities. The courts have responded with dramatic verdicts, commenting on how these water-systems can be revived for the city’s future.

In spite of all the efforts of the civil society groups, the movement to protect and revive the lakes is facing an uphill battle.