From Morocco to Yemen, many squeeze water out of fog 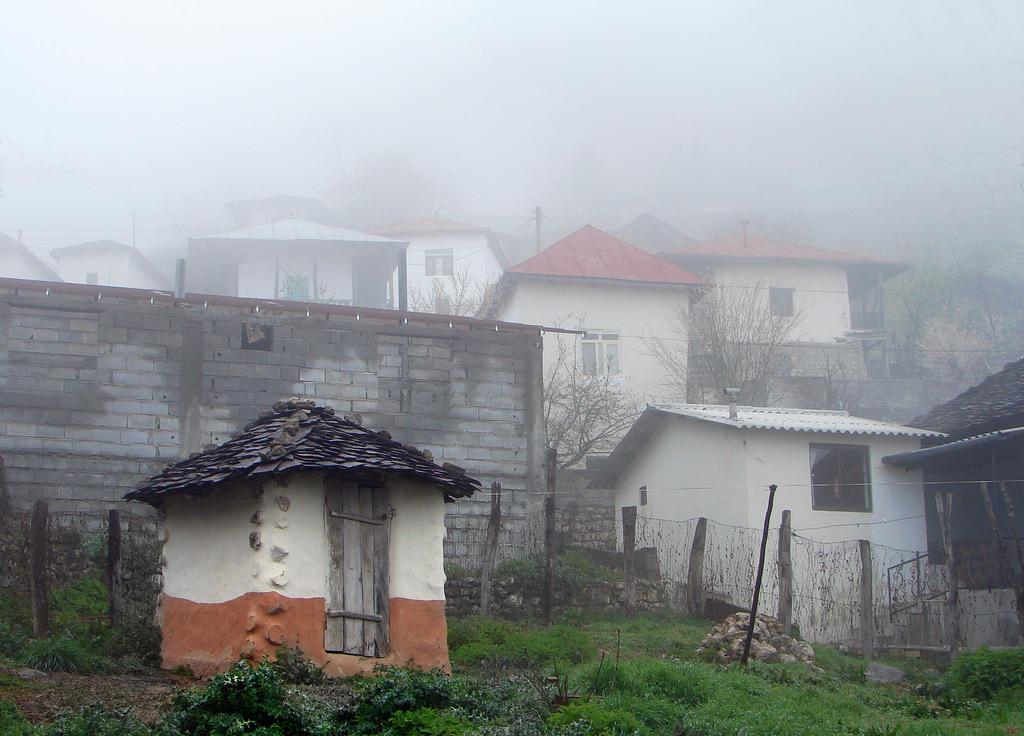 Couple of years back, Peru caught the fancy of environmentalists when its water harvesting idea by capturing fog made headlines. But Peruvian capital Lima has lost its exclusivity as the neighbouring Chile and other countries around the world gradually warmed up to the idea of fog harvesting.

Idea of fog harvesting has penetrated into Africa

The system of collecting water from low-hanging clouds has brought respite to residents in rural South Africa. In the summer of 2010, the University of South Africa launched another fog-harvesting system in country’s Eastern Cape Province after their experiment in 1999 yielded success. Since water quality of fog conforms to the standard specified by the World Health Organization, many isolated rural communities found an alternative source of potable water. In a water-stressed country like South Africa, it’s the most cost-effective solution.

Since then, fog-collection systems have been installed at a number of schools in the Lusikisiki area of the Eastern Cape. For water-thirsty communities, these systems are the only source of water. The unique way of water harvesting received a positive response in rural South Africa as the materials used for setting up the system are readily available and it also works in places with no electricity.

The northern tip of the continent has also realised the benefits of installing fog-harvesting nets. Morocco, for example, has followed the steps of its southern neighbours. The reason why Morocco’s climate seems similar to that of the Andes in South America is the amount of fog it experiences due to the presence of an anticyclone from the North Atlantic islands, cold air current and a mountainous obstacle.

The Ait Baamrane region of southwest Morocco had erected fog-harvesting nets 4,000 feet above sea level in the Anti-Atlas mountain range. The result was for locals to see.  A simple calculation suggests that 6,460 sq ft of netting and 8 km of pipes and solar-water pumps ended water woes for about 400 people.

Yemen is beset with war and poverty. Saudi blockade on imports has created food shortage. The nation also suffers from chronic water shortage since its rainfall is only three quarters of what it needs. However, fog is showing them the light of hope.

While country’s capital, Sana'a, may face the risk of running out of water as early as 2017, villages are experimenting by harvesting moisture from the air. Although there had been reports of fog harvesting in Yemen since 2003, it was mostly restricted among the coffee planters who used rocks to turn this fog into moisture and water their crops.

However, it’s only in the past couple of years that the United Nations Development Programme and Yemen's National Foundation for Watershed Management installed 200 screens in Manakha Mount area as a part of fog-harvesting project. Execution and maintenance of the project has now been taken over by the local community. They are using special 3x2-metre mesh screens to condense the fog. Each screen collects at least 40 litre of water every day, thus producing enough drinking water for a family of seven.

The technology behind fog collection is extremely simple. Its success is determined by two factors: fog density and wind strength. During foggy conditions, the tiny fog particles are blown against the nets. The thick plastic mesh on the nets capture the fog and the drops fall into makeshift channels that run along the bottom and drain into collection tanks. While fog harvesting is not designed to serve large cities or huge number of people, it’s certainly an important tool for those who don’t have other conventional water supplies.

Is there an opportunity for India?

From Moroccan villagers to Peruvian farmers, fog harvesting has found many takers. However, it doesn’t seem to have convinced people in water-stressed regions in India. In January 2014, Delhi witnessed 435 hours of fog over a period of 27 days. Entire northern India gets blanketed by heavy fog during the peak of winter. The same is true for northeastern states. While interior districts of Maharashtra are hit by drought, the Western Ghats region is ideal for fog harvesting. With little bit of encouragement and guidance from the local authorities, people in the remotest corners of India can feel empowered by sourcing water straight from the nature.