No cause to worry; all viruses are not disease causing 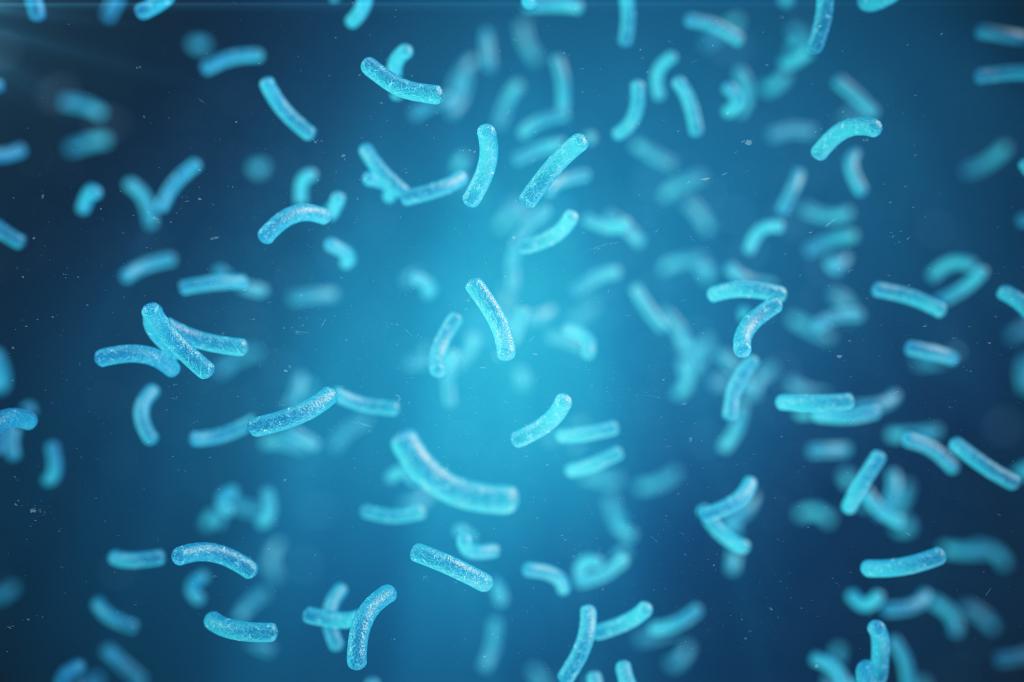 You may have never heard of Bandramegavirus or Kurlavirus. These are some new Giant Viruses found in water samples in Mumbai by Indian scientists. But there is no cause to worry, as all viruses are not disease causing though new species are always of great interest to scientists.

Ever since the discovery of the first Giant Virus(GV) growing within amoebae present in a cooling tower in England in 1992, scientific community has been on the lookout for their diversity. Now, they have been found in Indian environment too.

It is hypothesized that Giant Viruseshold the key to understanding the evolution of living organisms from simpler forms. The DNA of Giant Viruses has genomic signatures of bacteria, eukaryotes (cells of higher organisms) and other viruses.They are like mosaics showing similarity in DNA sequence with a number of life forms.

Scientists believe that the large genome size of these viruses allows transfer of genetic information across different life forms. When a virus infects a host, it sometimes picks up gene(s) in the process of building more viral particles using the host’s cellular machinery. These genes can be then passed onto other hosts the virus infects in the future. Thus, allowing for transfer of genes among cells infected by the virus. With some luck, new genes may confer an advantage to the organism, and over time, the forces of evolution act upon it, giving rise to the evolution of a new species.

The order in which Giant Viruses acquired genetic sequences from their hosts is difficult to determine and currently not known. But by introducing new genes, these viruses play a role in both their own evolution and that of the other organisms, inhabiting the same ecosystem.

In a study spanning five years, researchers from Indian Institute of Technology, Bombay (IITB) have found several Giant Viruses in water samples from waste water treatment plant of a dairy unit and pre-filtered water from a domestic water purifier. The team explored the presence of Giant Viruses in these environmental samples and found over 20 new viruses using modern methods of isolation and identification.

The group has discovered Bandramegavirus (BMV), a novel, and so far, the largest Giant Virus reported from India. At 465 nanometer,it is hundreds of folds smaller than the thickness of human hair but several times larger than other microorganisms.Other new Giant Virus species discovered are – Powai lake megavirus (PLMV), Mimivirusbombay (MVB) and Kurlavirus (KUV).

“Though the genome or total genetic material in BMV and PLMV is similar, their organisation is different,” explained Anirvan Chatterjee, one of the lead researchers.“We observed a pattern within the arrangement - core protein coding genes were mostly located in the central part of the genomes, while the ends housed less critical genes.”

This pattern has also been seen in other Giant Viruses in studies across the world. The similarity of genetic material is used as a proxy of evolutionary closeness of any two species. The more similar the genomes, the more related they are thought to be and hence more likely to share a common ancestor when tracing their evolution.

The study supports the claim that Giant Viruses may exist everywhere, but we have only recently become able to detect them. “However, there isn’t enough evidence to suggest that they are directly linked to infections in humans,” said Dr Anirvan while speaking to India Science Wire.

The present study used a metagenomic approach in which scientists did not focus on a certain kind of organism but rather lookedfor all kinds of microorganisms in the samples.  The study also involved Big Data analytics carried out in collaboration with researchersfrom the Technical University of Denmark. This allowed them to findmicrobial specieslike Giant Viruses which would have otherwise not been detected due to their incompatibility with techniques and artificial environment used for culturing in labs.