Only 37% of rivers longer than 1,000 km still flow freely due to dams being built on them 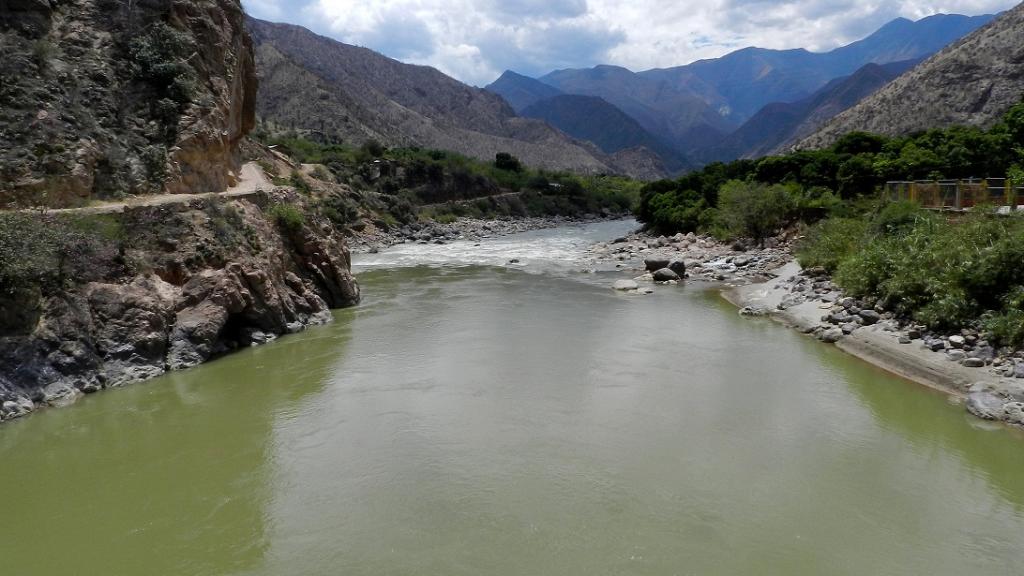 The Maranon river in the Peruvian Amazon. Photo: JYB Devot via Wikimedia Commons

Activists highlighted the plight of rivers as well as the support building up for according rights to them at the ongoing International Union for the Conservation of Nature (IUCN) World Conservation Congress September 8, 2021 in Marseille, France.

The press conference also marked approximately one year since the formal launch of the Universal Declaration of the Rights of Rivers. The declaration is a civil society initiative to define the basic rights to which all rivers are entitled, according to a note by non-profit, International Rivers.

In the one year since the declaration, rights have been recognised or declared for the Boulder Creek watershed in the United States, the Magpie river in Canada, waterways in Orange County in the US, the Alpayacu river in Ecuador and the Paraná river and its wetlands in Argentina.

Some 1,700 individuals and 211 organisations from over 40 countries have pledged support to the declaration.

Several campaigns calling for rights to be accorded to rivers have also incorporated the declaration. These include campaigns for the Lempa river in El Salvador, the Tavignanu river in France, all rivers in Mexico’s Oaxaca state, the Ethiope river in Nigeria, the Indus river in Pakistan and the Frome river in the United Kingdom.

Sixteen IUCN members co-sponsored an emergency motion last week, calling upon IUCN members to endorse the declaration, but it did not pass.

Several amici curiae briefs in defence of the ‘rights of rivers’ also reference the rights recognised in the Universal Declaration of the Rights of Rivers.

These include briefs seeking to protect the rights of the Dulcepamba river, Piatúa river and Nangaritza river in a series of cases currently before the Constitutional Court of Ecuador.

Another amicus brief seeks to protect the Marañon river in Peru on the basis of the Universal Declaration of the Rights of Rivers.

The rights to recognise river as living entities rather than mere human property started in 2008. That year, Ecuador became the first country to constitutionally recognize the Rights of Nature.

In 2017, a treaty agreement between the Whanganui Iwi (a Māori tribe) and the New Zealand government recognised the Whanganui river as a legal person

Also in 2017, a Constitutional Court decision in Colombia recognised the rights of the Atrato river and a court in Uttarakhand recognised the Ganga and Yamuna rivers as legal persons with rights. This was later stayed.

According to one statistic, only 37 per cent of rivers longer than 1,000 km still flow freely due to dams being built on them.