For the past 20 years, India has experienced terrestrial water storage (TWS) loss of at least 3 cm per year. In some regions, the loss has been over 4 cm per year too 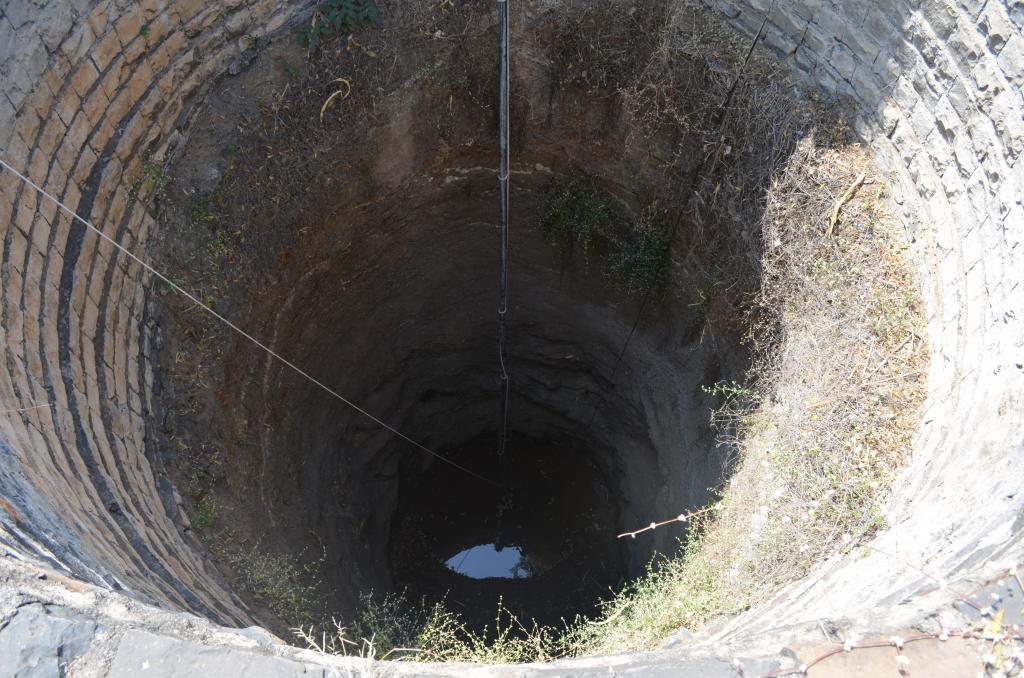 Terrestrial water storage (TWS) dropped at a rate of 1 cm per year in 20 years (2002-2021), according to a new report 2021 State of Climate Services released by the World Meteorological Organization (WMO).

The biggest losses have occurred in Antarctica and Greenland. But many highly populated, lower latitude locations have also experienced TWS losses, according to the report.

This includes India, where the TWS has been lost at a rate of at least 3 cm per year. In some regions, the loss has been over 4 cm per year too. India has recorded the highest loss in terrestrial water storage if the loss of water storage in Antarctica and Greenland is excluded.

India is, therefore, the ‘topmost hotspot of TWS loss’, according to the WMO analysis. The northern part of India has experienced the maximum loss within the country. 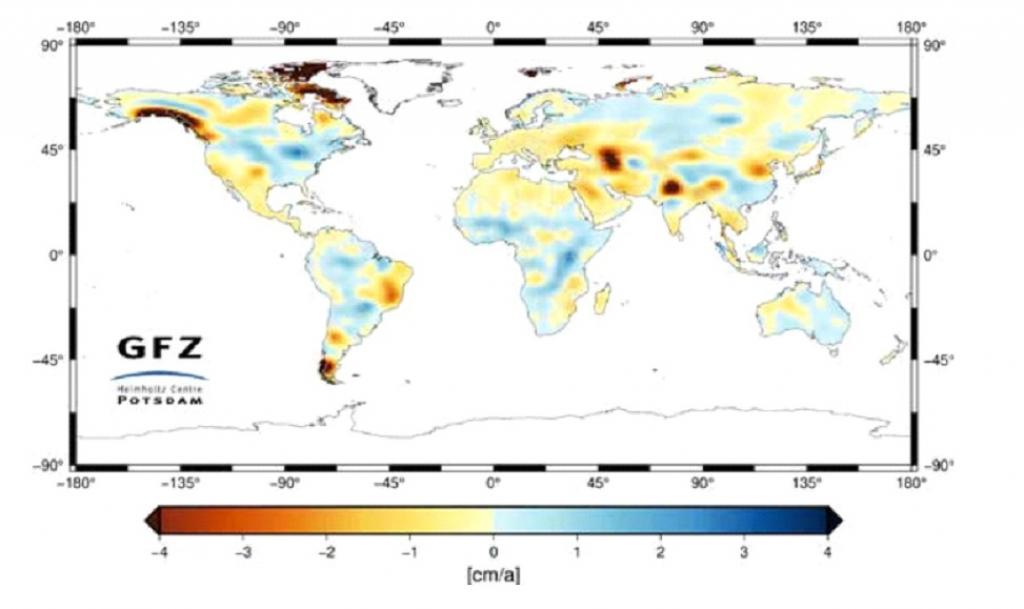 The red areas indicate a large water mass loss during the time. These areas are those worst affected by climate change and/or human activity, excluding Greenland and Antarctica, which are not included on the map, as their water mass loss trends are so great that they overshadow the other continental water mass trends

TWS is the sum of all water on the land surface and in the subsurface, ie surface water, soil moisture, snow and ice and ground water. Water is a key prerequisite for human development. But only 0.5 per cent of water on Earth is usable and available as freshwater.

Water resources across the world are under tremendous pressure due to human and naturally-induced stressors. These include population growth, urbanisation and decreasing availability of freshwater.

Extreme weather events too have been responsible for the pressure on water resources realised across sectors and regions, the WMO noted.

It is projected to further decrease to 1,367 cubic metres in 2031, according to the Union Ministry of Housing and Urban Affairs. Five of the 21 river basins in India are ‘absolute water scarce’ (per capita water availability below 500 cubic metres) according to the Falkenmark Water Stress Indicator.

The publication, brought out by Down To Earth, based its predictions on projections by the Central Water Commission, India.