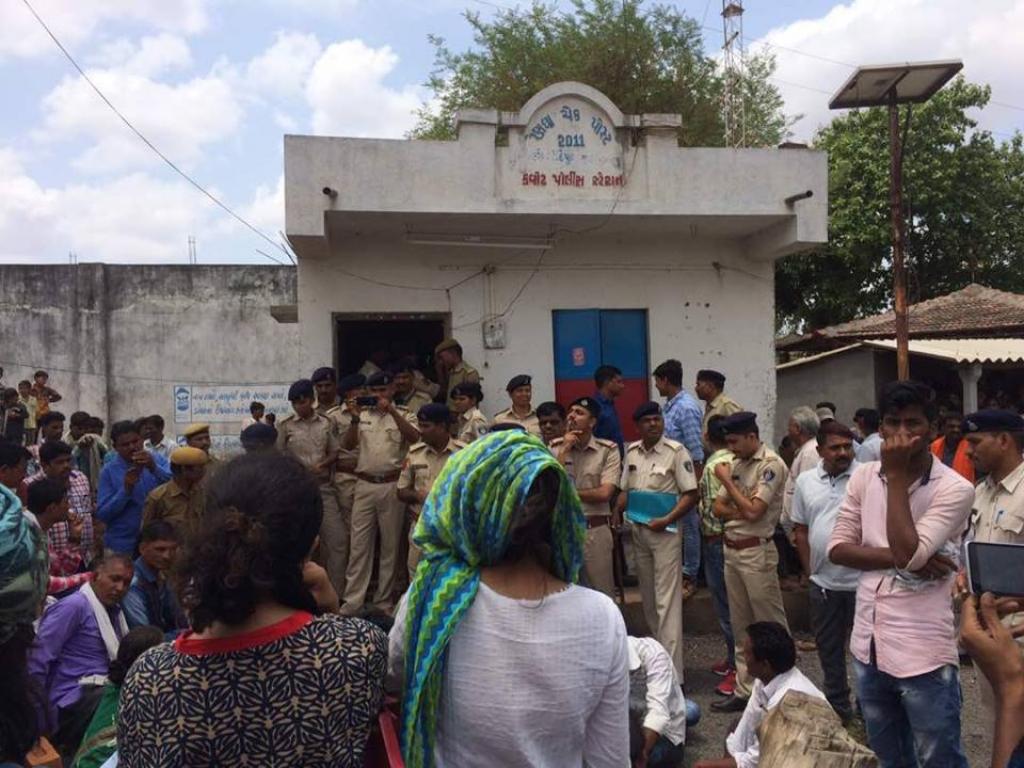 In a crackdown on Narmada Bachao Andolan’s 'Rally for the Valley', the Gujarat police has taken social activist Medha Patkar, Prafulla Samantara, Sunilam, Aradhna Bhargava, Madhuresh Kumar and Himshi Singh in custody along with 60 others. The crackdown happened in Chhota Udaipur district in Gujarat today (June 7).

Today was the last day of the three-day-long rally to protest against the government for not carrying out proper rehabilitation and resettlement work for the project affected people of Sardar Sarovar Dam.

The rally had travelled through different villages of Dhar, Kukshi, Badwani and Jhabua district in Madhya Pradesh, Nandurbar district of Maharashtra and was going to visit the Jeevanshala (a school run by Narmada Navnirmaan Abhiyan) of Chimalkhedi in Maharashtra. However, the protestors were detained at Kavta checkpost in Kavta village of Chhota Udaipur district.

“We had reached the Chhota Udaipur district today morning around 10 AM. The Gujarat police stopped us saying that we could not go ahead with the rally. They didn’t show us anything in writing,” Rahul Yadav, a Narmada Bachao Andolan worker said adding that Patkar along with the rest of the people were taken into custody by 3 PM.

He also said that Narmada Bachao Andolan is going to file an FIR against the Gujarat police for the injuries caused to its workers.