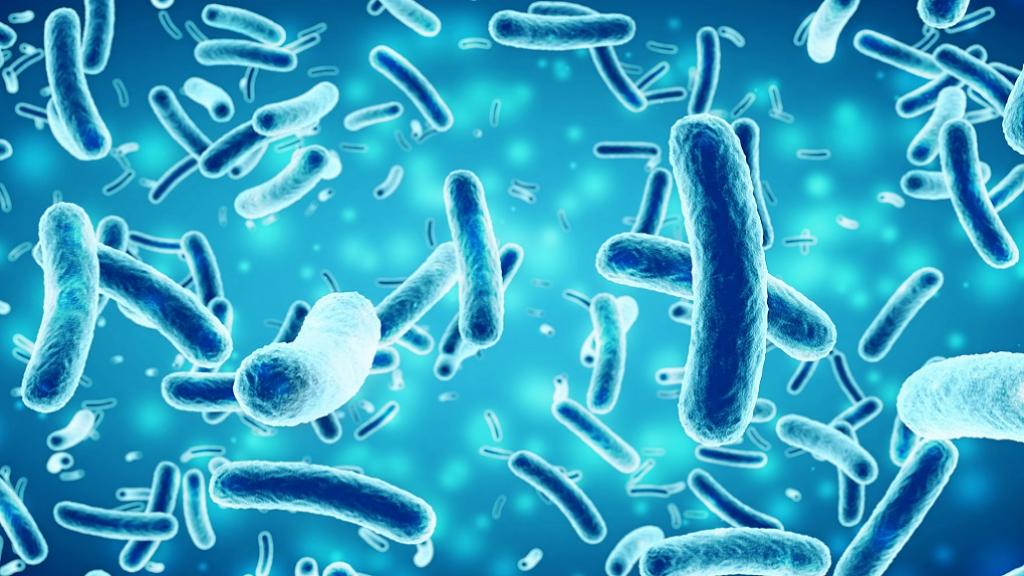 Chemical residues released from pharmaceutical and personal care products are not only becoming a major contaminant of water bodies in urban areas but are also becoming a source of drug resistance in the environment, a new study has warned.

The study, which evaluated vulnerability and resilience of urban water bodies in Guwahati city, found the presence of viruses and multidrug resistant Escherichia coli, or E coli in samples collected from the Brahmaputra river.

Deepor Beel — a freshwater wetland — was found to be the least polluted in comparison to the Brahmaputra river and Bharalu, the tributary turned urban drain.

“The Brahmaputra due its high diluting capacity through enormous discharge is providing resilience to urban water and all the pollution added by the city drains gets diluted in the downstream,” pointed out Manish Kumar of Indian Institute of Technology Gandhinagar, who led the study, while speaking to India Science Wire.

The results are published in the journal Science of the Total Environment. The research team included scientists from Sri Lanka and Japan as well.

It was found that the concentration of pharmaceutical and personal care products were high in drain samples and very low in lake and river water.

Researchers said it was clear that pharmaceutical and personal care product residues were directly associated with raw sewage and hence not detected in upstream or downstream of the Brahmaputra, or in the Deepor Beel wetland.

The study further reports contamination of drain water by toxic metals like arsenic, cobalt and manganese correlates with water quality parameters such as acidity and appear to be inducing antibiotic resistance in E.coli bacteria.

“As there are not much new antibiotics discovered all over the world, the existence of superbug, resistant to several antibiotics is alarming,” commented Ryo Honda, another member of the team from Japan.

“Hundred per cent resistances for all six antibiotics that we have tested, is the result, we never expected,” added another team member Tushara Chaminda from Sri Lanka.

Widespread use of antibiotics must be controlled through the attention of scientists, policymakers, and medical practitioners.

“It is time to adopt a holistic approach for vulnerability and resilience evaluation of water systems and to revise the ambient water quality guidelines by including new age parameters,” Kumar added. (India Science Wire)