The study found that 23 per cent of the 30,567 wells they covered had arsenic content higher than the prescribed limit 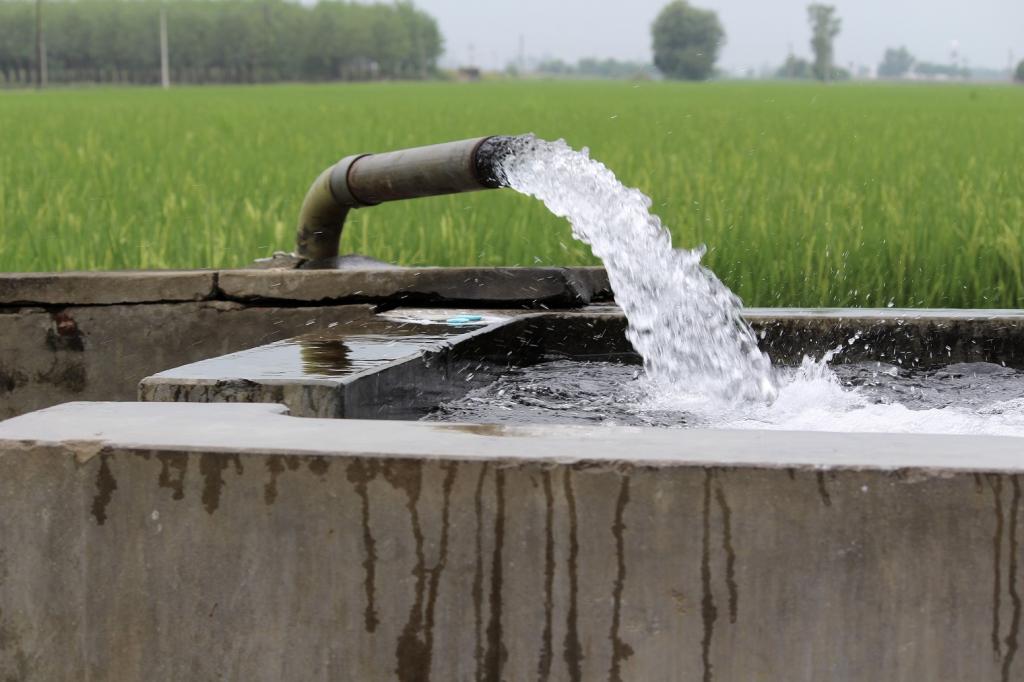 The proportion of wells with higher level of arsenic was more in the Indian villages—at 25 per cent. Credit: Wikimedia Commons

A new survey has shed light on the major problem of arsenic contamination of groundwater in the flood plains of Ravi river on both sides of the India-Pakistan border.

The study covered 30,567 wells in 383 villages dotting along both sides of the border, and found that as much as 23 per cent of them had arsenic content higher than the limit set by the World Health Organisation (WHO). The problem appeared to be more severe on the Indian side. 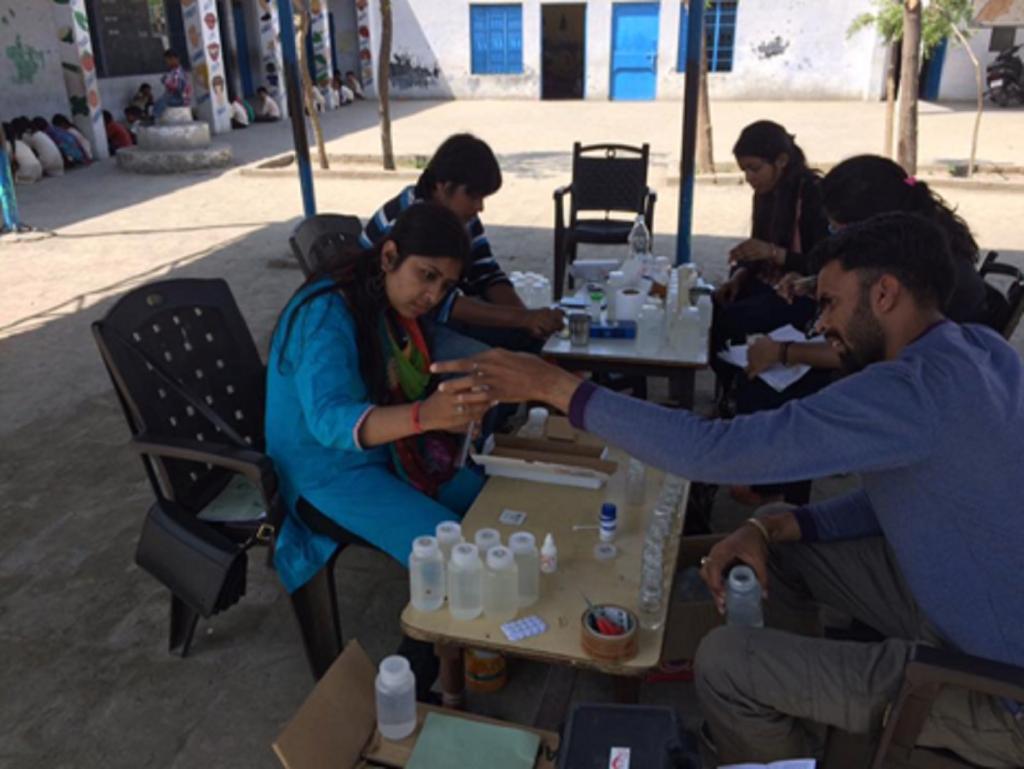 Water samples were tested using a portable field kit. Later a set of sub-samples was also tested in laboratory to validate the results. So far, arsenic was considered to be a major problem mainly in the Ganges-Brahmaputra basin comprising West Bengal, Bihar, Jharkhand, Uttar Pradesh, Assam, Manipur and Chhattisgarh.

“It was known that there is arsenic contamination in groundwater in Punjab. But the full extent of the problem was unknown as studies conducted so far were limited in scope. Now it’s clear that Punjab's floodplains are also severely affected by arsenic contamination," says Dr Chander Kumar Singh, lead researcher.

In some wells, arsenic levels were found to be 20 to 50 times higher than WHO prescribed limits of 10 microgram per liter. However, it was found that 87 per cent of households that had wells with high levels of arsenic in water also had access to wells with cleaner water within a distance of 100 metres. 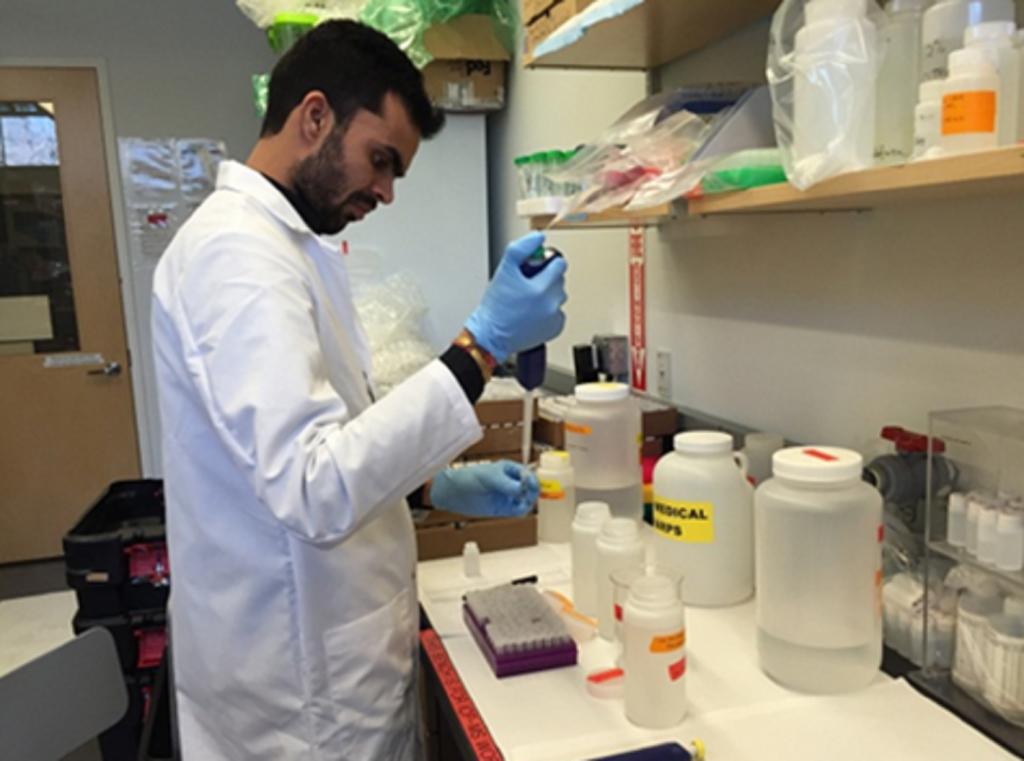 After conducting the tests, the surveyors informed the households about the status of their wells. Hand pumps with higher levels of arsenic were marked with red metal placards and those with clean water were marked with blue placards. The location of households and survey data was recorded on GPS to help future studies.

"We conducted a follow-up study one year later in five villages in Pakistan and found that the arsenic level was elevated in 59 per cent of the wells. However, two-thirds of households indicated that they had switched to a neighboring well in response to the testing,” Dr Singh said.